The name of the game is Survivor. In this game, fire represents your life. When your fire's gone, so are you.

So, the question was, which genuinely devastated celebrity's fire was going to be put out tonight?

It's hard to not feel like this season's cast of Dancing with the Stars should be wearing team bandanas instead of ballgowns, and fighting for a bag of rice instead of a Mirrorball.

It's cutthroat and the aim of the game is one thing – survival.

But how do you survive in this show? We haven't figured that out yet. It still feels a bit like Who's Line is it Anyway? Where everything's made up, and the points don't matter.

Regardless of the impending snuffing, let's crack on with another night of dancing, challenges and someone getting voted off the island. First up we started with a 3-and-a-half minute jive marathon, where the last man standing wins. Rhys Matthewson admitted he's never lasted 3 and a-half minutes at anything and we have a little chuckle.

But it was our girl Brodie Kane and the loveable Enrique Johns who took the win in epic fashion. This is one couple who don't have to worry about their fire being put out tonight because that dance floor is still burning. 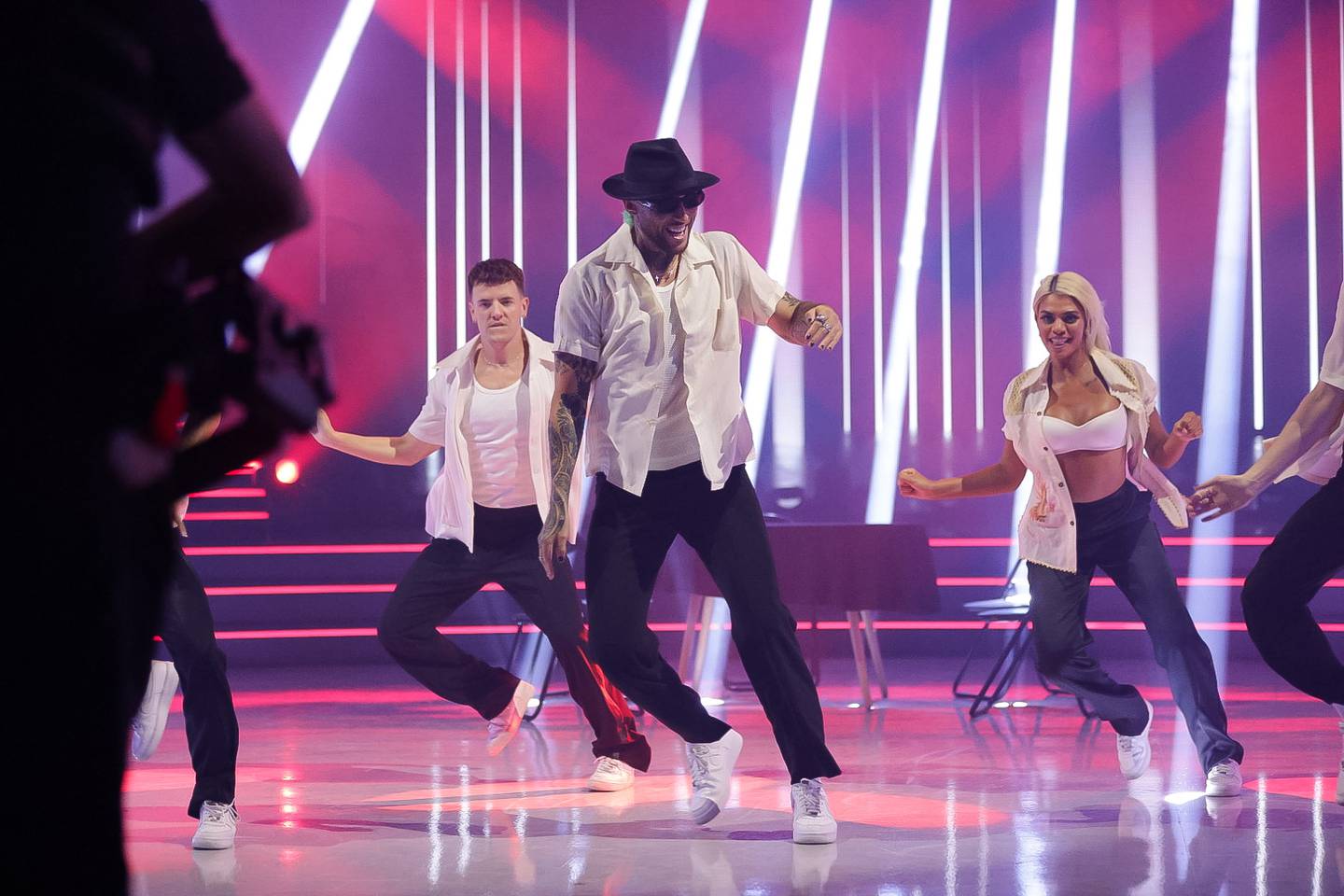 Lance Savali may be the coolest person on this planet. Photo / Supplied

Then judge Lance Savali took to the stage and reminded us why he is the coolest man in New Zealand. It's like the Pete Davidson effect; I didn't get it, but I do now.

Next it was Elektra Shock's turn and anyone who can do high kicks in six-inch heels gets nothing but praise from me.

Host Clinton Randell then declared he was off to go tally the votes and our nerves were shot. 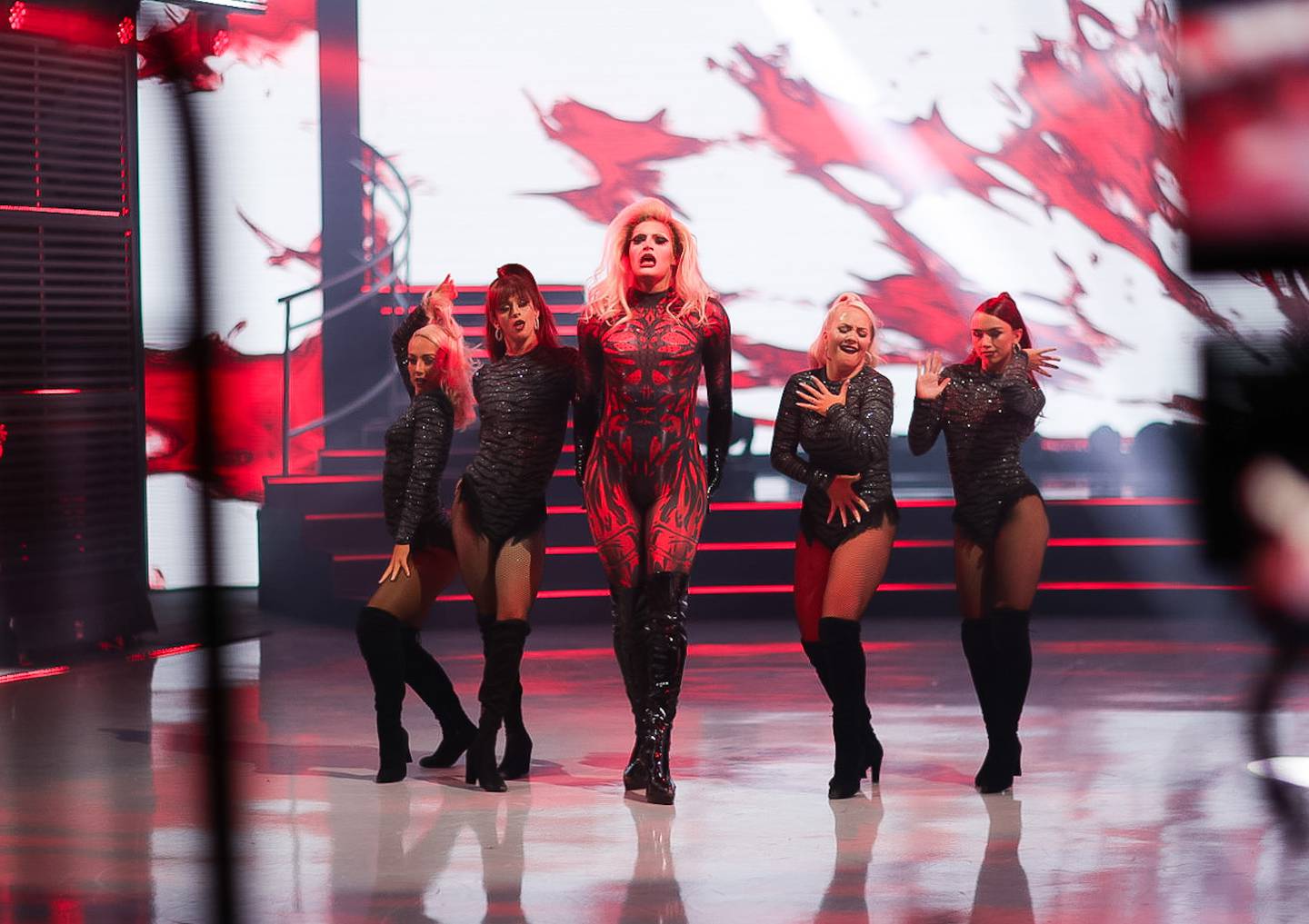 It was Newstalk ZB host Kerre Woodham and reality TV star Alex Vaz who were in the bottom two tonight.

It was time for them to dance for survival and we had no idea who would take it out.

Would it be Vaz, with all his height and positive feedback from last night? Or was that all just a red herring? Surely it wouldn't be Woodham, who the judges stated just last night could go all the way?

Reformed heartbreaker Vaz gave it his all with some fancy footwork and Woodham had a blast and showed us why she's one of the most beloved media personalities in Aotearoa.

This meant the final decision lay in the hands of head judge Camilla Sacre-Dallerup, who decided to say "the tribe has spoken" to Woodham.

Woodham departed in the classy and hilarious nature we have come to know from the host, asking producers to give first time Dancing with the Stars pro Jared Neame another shot next season with a "bright young thing" so he could show off even more of his skills.

But Woodham did herself proud this season, showcasing just how gruelling being on a show like this can be, but also having a bloody good time in the process. While we know her for her quick wit and unparalleled repertoire, it was Woodham's softer side we loved seeing during this season of DWTS.

She beamed with pride at every mention of her charity, Starship, and spoke of her Dancing with the Stars family with such respect you couldn't help but have a little bit of FOMO that we weren't part of it.

It was host Sharyn Casey who may have said it best when she told Woodham she was the very definition of a Wahine Toa, and we couldn't agree more. 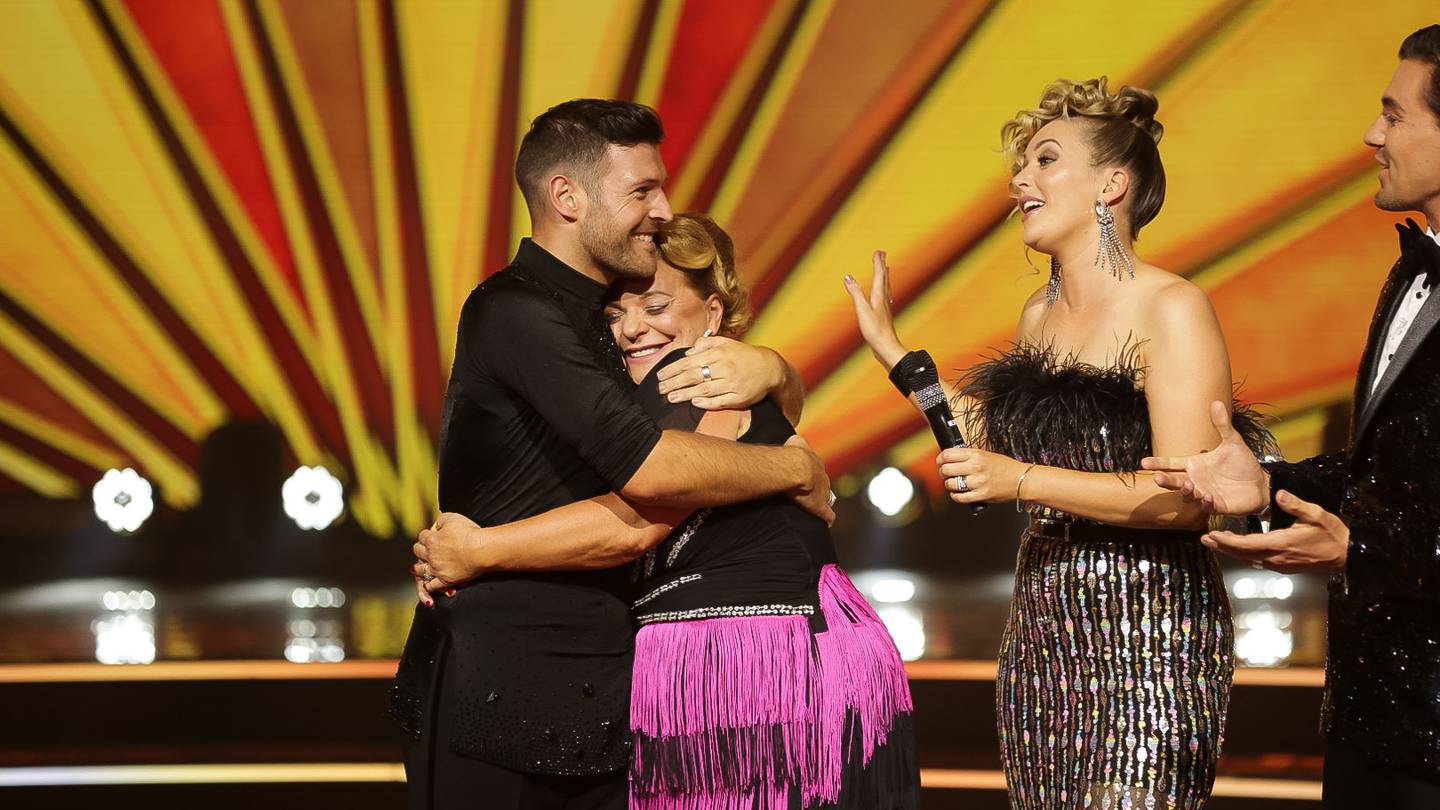