It's been three years since Dancing with the Stars saw Kiwi celebrities spin, sashay and salsa across our screens.

Hosted by radio personalities Clinton Randell and Sharyn Casey, the reality TV series is finally back, but after such a long break, how is it rating with Kiwi viewers? And was it worth the wait?

According to numbers, Kiwis tuned in en masse, with more than a million viewers tuning in to watch Sunday night's premiere and Monday's first elimination show.

Monday night's episode saw the first shock elimination of the series, with TVNZ presenter and Lotto legend Sonia Gray and partner Aaron Gilmore being sent home after votes from the judges and the audience.

However, the elimination sparked questions from viewers who claimed their votes for Gray weren't going through, instead they were receiving texts that Gray was no longer in the competition before voting had even closed.

A spokesperson for Discovery told the Herald, "A technical error caused some voters to receive spoiler information. We apologise for that. The technical issue did not have any impact on the final result. For the rest of the season, our hosts will be making it very clear when voting closes."

The show had also undergone a glittery new makeover which no doubt attracted viewers. From the set to the costumes to the judges - dancers James Luck and Lance Savali joining Camilla Sacre-Dallerup – the show has undergone a huge facelift.

The Herald's lifestyle and entertainment editor Jenni Mortimer wrote that it was "exactly what a show with a three-year hiatus and international pandemic interrupting it needed. 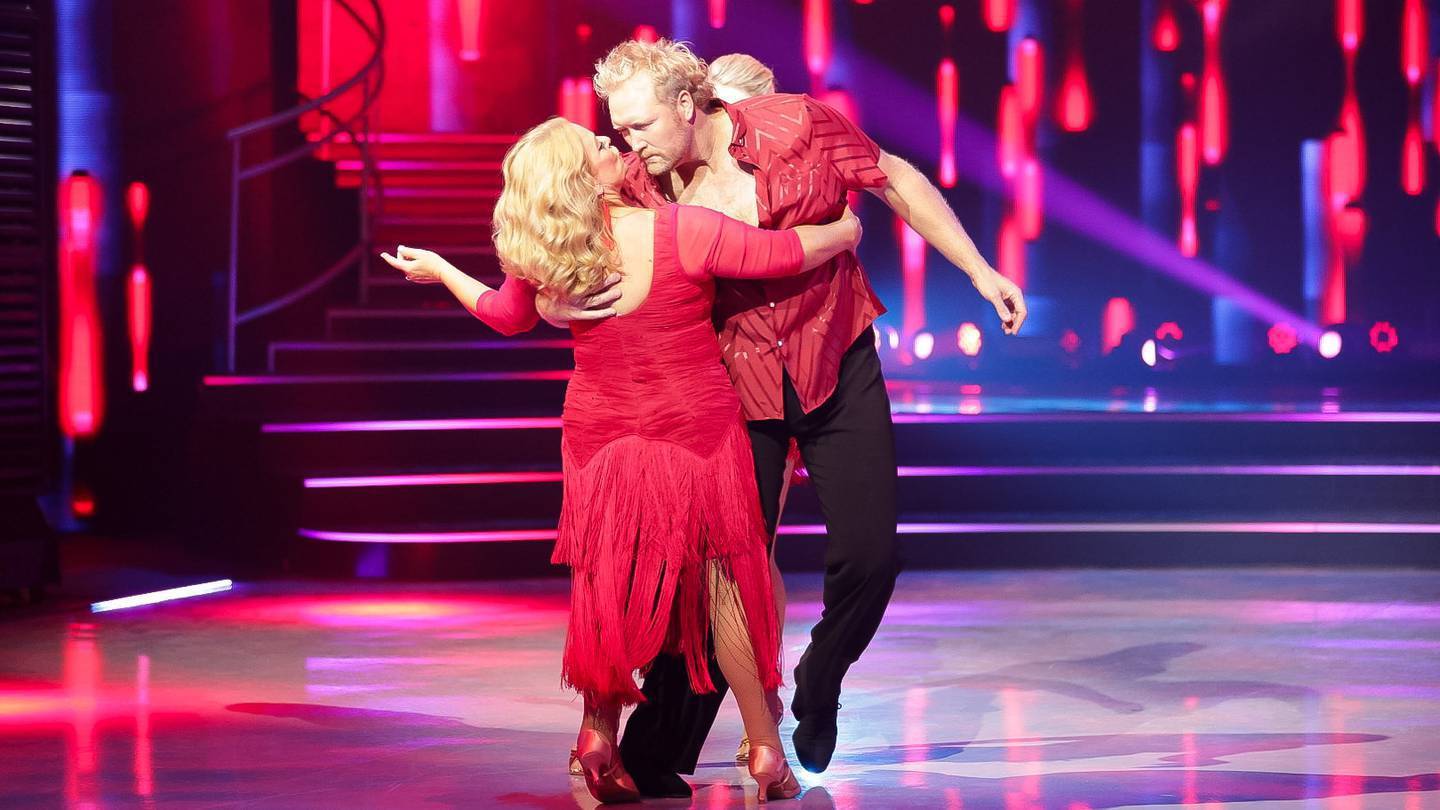 "The glitz, the glam, the wow-factor and the much-needed escapism were all there and an exhausted New Zealand no doubt soaked it up."

Starring Kiwi celebs from comedian Rhys Mathewson to Newstalk ZB host Kerre Woodham to mental health advocate Jazz Thornton, the pairings represent all ages and walks of life, who battle it out for their chosen charities.