A Kiwi producer involved in the controversial Christchurch terror attack film has pulled out of the project, accepting it is "too raw".

Philippa Campbell has today announced she has withdrawn from the team working on They Are Us, the proposed movie about the aftermath of the Christchurch mosque attacks which took place two years ago.

She said she "deeply regrets" the shock and hurt the announcement of the film had led to throughout Aotearoa New Zealand.

"I've listened to the concerns raised over recent days and I have heard the strength of people's views. I now agree that the events of March 15, 2019 are too raw for film at this time and do not wish to be involved with a project that is causing such distress.

"When I was approached to work on the film I was moved by the filmmakers' vision to pay respect to the victims, their families, and those who assisted them.

"This was reinforced by research interviews undertaken by producer Ayman Jamal with members of the Muslim community in Christchurch. I also hoped that telling the story of swift gun control action might resonate in America and other countries that have struggled to create political consensus to control guns.

"I deeply regret the shock and hurt the announcement of the film has caused throughout Aotearoa New Zealand." 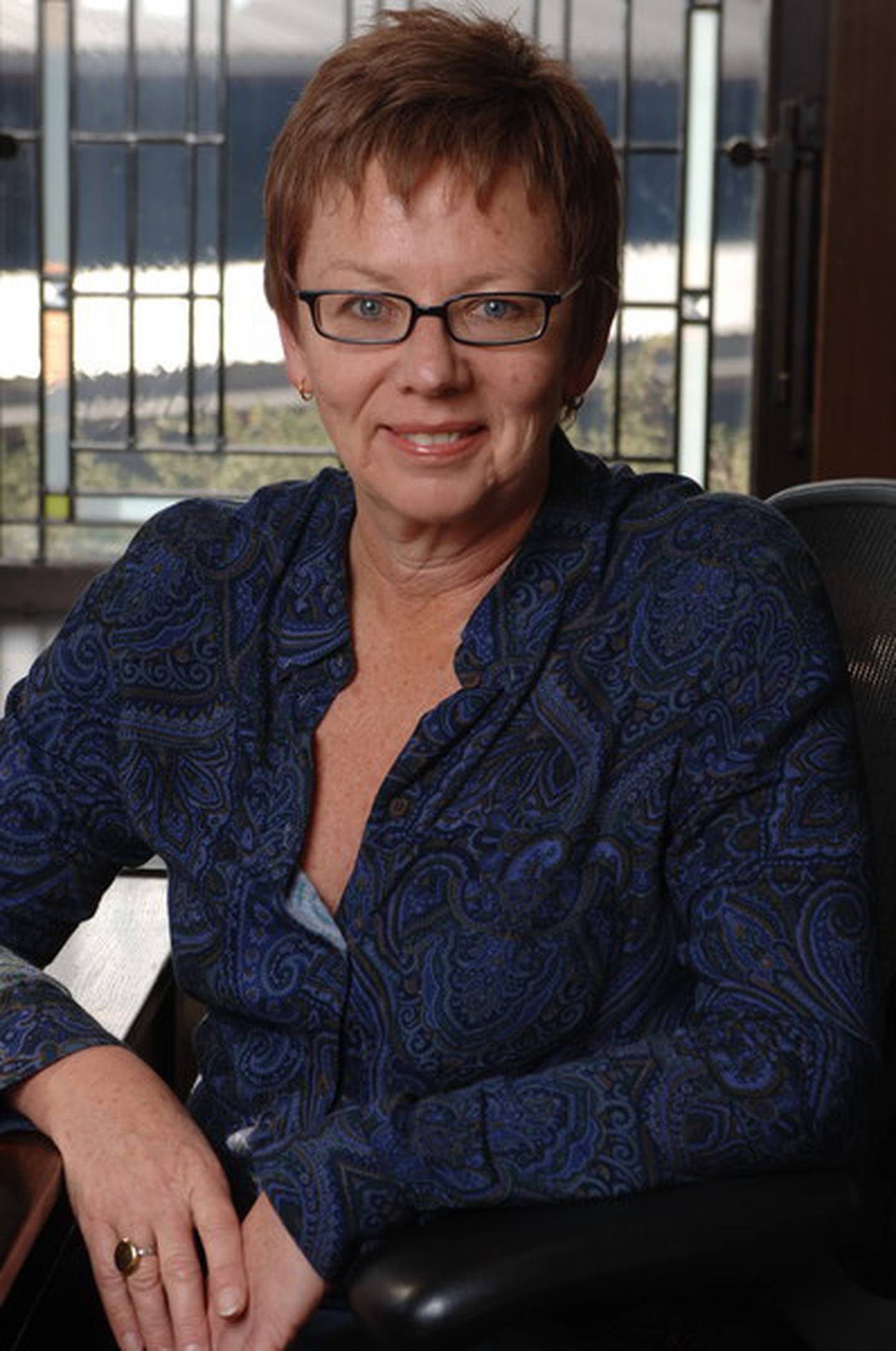 Campbell said the announcement was focused on film business, and did not take enough account of the political and human context of the story.

"It's the complexity of that context I've been reflecting on that has led me to this decision."

"Keep going and sign the petition until the rest of the crew shut down production."

Ardern said she only found out about the plans for the movie hours before the announcement was made.

"I have no involvement or no knowledge," she told TVNZ today.

"It feels very soon and very raw for New Zealand.

"While there are many stories that should be told at some point, I don't consider mine to be one of them. They are community stories and family stories.

"It's not for me to tell people what they can and cannot do in the film making community."

While she had not spoken with the filmmakers, she was sure they had heard her view.