Comedian and actor Bob Saget was found dead lying face up on his bed in a luxury hotel room in Florida with no signs of trauma, according to a sheriff's office report released Monday.

There were no signs of foul play, and the room itself was in order, "with items owned by Mr. Saget on the nightstand, television stand, closet and bathroom", according to the report from the Orange County Sheriff's Office.

Saget's left arm was across his chest and his right arm was resting on his bed when deputies and paramedics arrived Sunday at his room at the Ritz Carlton in Orlando and pronounced him dead, the report said.

Saget had been scheduled to check out of his room on Sunday, and when family members were unable to get in touch with him, they contacted the hotel's security team, which sent a security officer to his room, the report said. 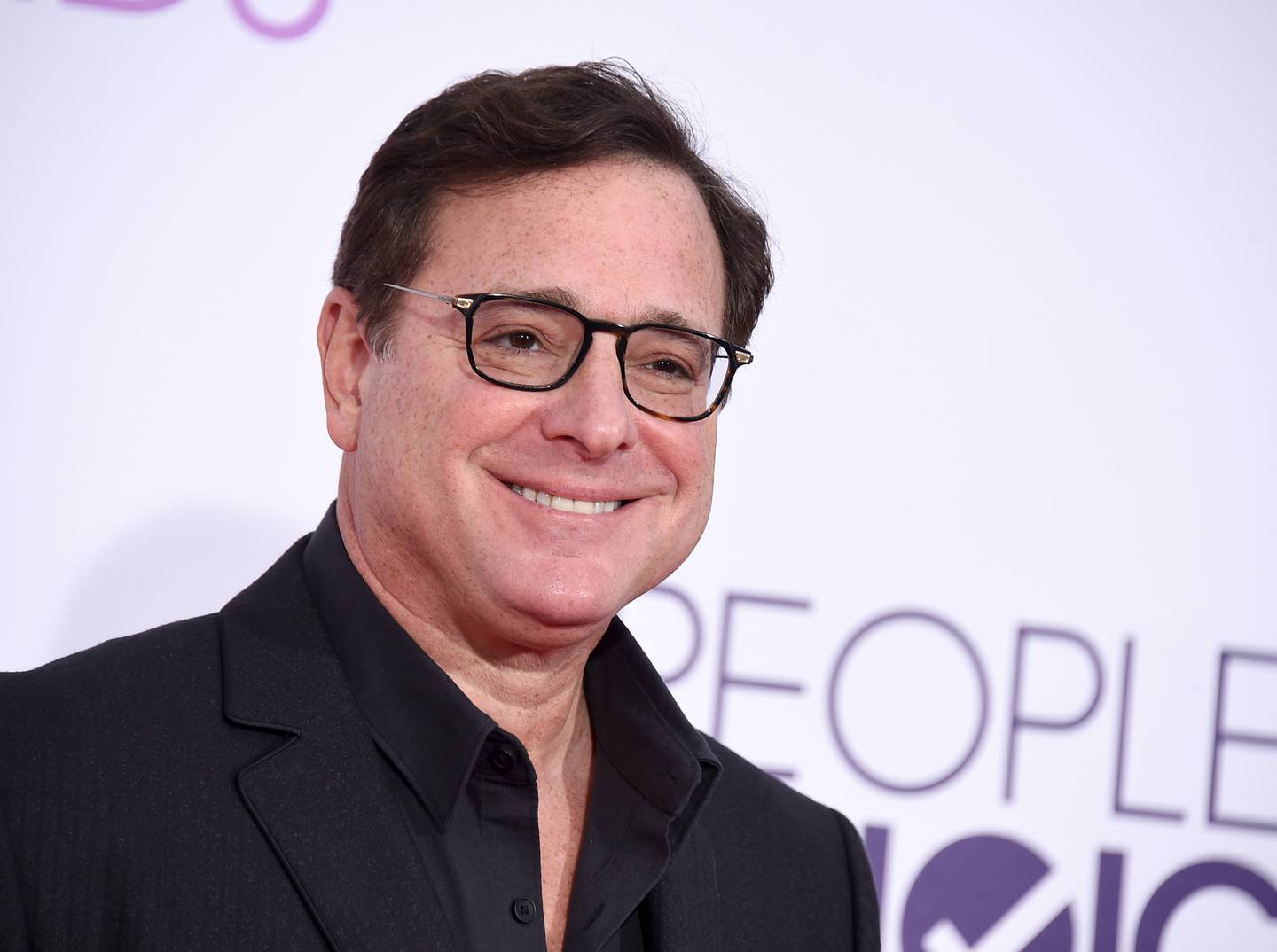 When the security officer, Jody Lee Harrison, entered the room, all the lights were off. He found Saget on the bed and cold to the touch, Harrison told deputies, according to the report.

Harrison checked Saget for breathing and a pulse, and when he found none, he had the hotel's security dispatch call 911, the report said.

"We have an unresponsive guest in a room," an unidentified man from the hotel said in a 911 call. "Not responsive. No breathing and no pulse."

Sagat was declared dead shortly before 4.20pm ET. His room key indicated he had entered the room a little before 2.20am ET, according to the report.

Saget was best known for his role as beloved single dad Danny Tanner on the sitcom Full House and as the wisecracking host of America's Funniest Home Videos. He was 65.

Saget was in Florida as part of his I Don't Do Negative Comedy Tour. After warm audience receptions to his gigs Friday in Orlando and Saturday in the Ponte Vedra Beach resort area, he celebrated online.

"I'm back in comedy like I was when I was 26. I guess I'm finding my new voice and loving every moment of it," he posted Saturday on Instagram.

In a statement Sunday, Saget's family members said they were "devastated to confirm that our beloved Bob passed away today.... Though we ask for privacy at this time, we invite you to join us in remembering the love and laughter that Bob brought to the world."

Fellow comedians and friends praised Saget not only for his wit, but his kindness.

"I am broken. I am gutted. I am in complete and utter shock. I will never ever have another friend like him," wrote John Stamos, who co-starred with Saget on Full House.

"I love you so much Bobby."