Nobel winner and singer-songwriter Bob Dylan has been sued over the alleged sexual assault of a 12-year-old girl in 1965.

The lawsuit alleges that Dylan gave the 12-year-old drugs and alcohol before proceeding to abuse her.

Documents filed in the Manhattan supreme court state the singer "befriended and established an emotional connection with the plaintiff" and allegedly groomed her over the course of six weeks in April and May 1965.

The plaintiff, known in the lawsuit as "JC" is now 68 and living in Connecticut.

She alleges the singer, who was 23 or 24 years old at the time, "exploited his status as a musician by grooming JC to gain her trust and to obtain control over her as part of his plan to sexually molest and abuse" her. 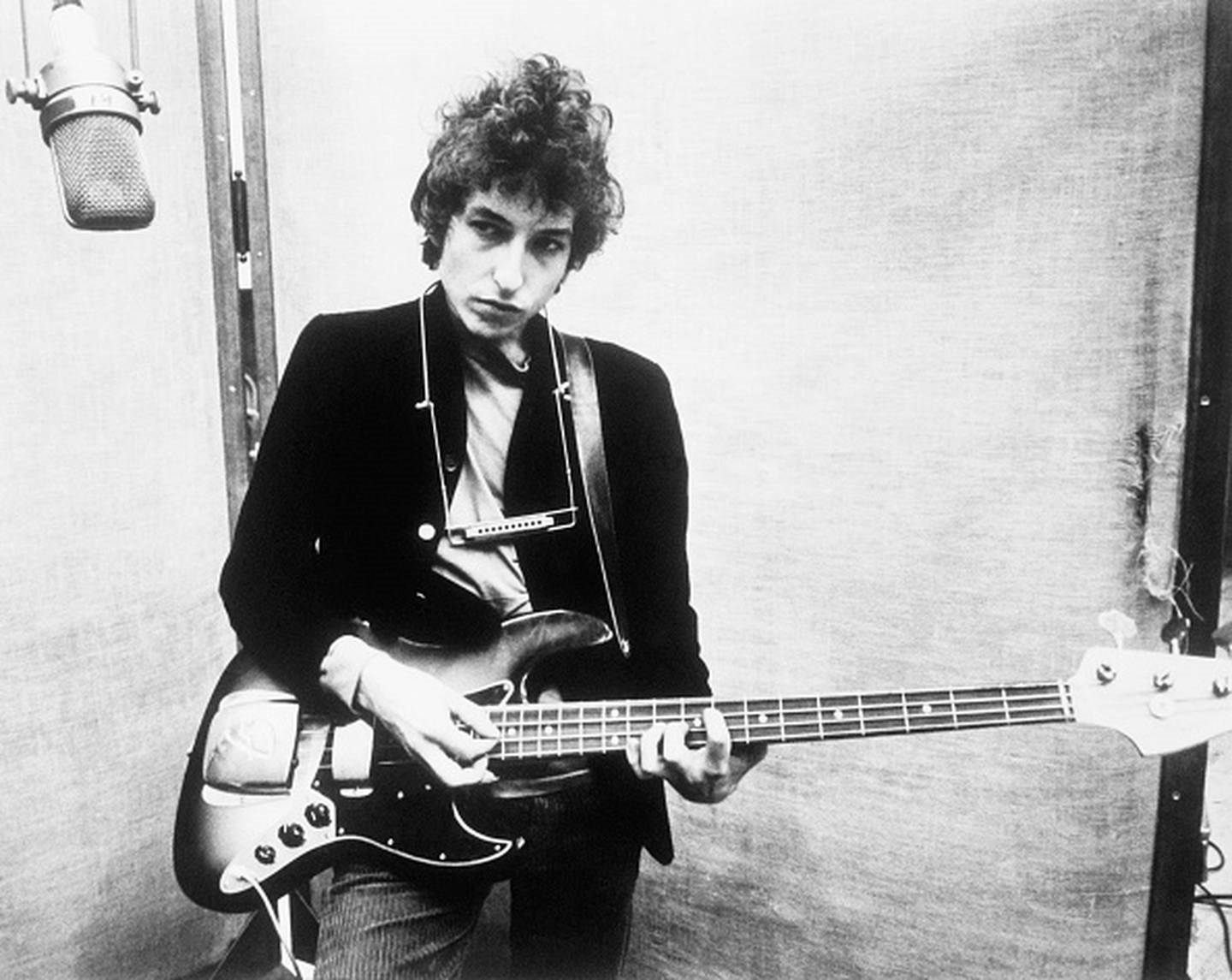 According to the documents filed, in addition to alcohol and drugs, there were also alleged threats of violence, which left the victim emotionally scarred and psychologically damaged to this day".

"JC" states the aftermath of the alleged abuse included depression, humiliation and anxiety that "are of a permanent and lasting natures and have incapacitated plaintiff from attending her regular activities".

A spokesman for the singer, now 80, has denied the claims made in the lawsuit. The spokesman told the Guardian that "the 56-year-old claim is untrue and will be vigorously defended".

The lawsuit was filed on the final day of the New York State's Child Victim Act look-back window, which closed Saturday, August 14.

If you've ever experienced sexual assault or abuse and need to talk to someone, contact Safe to Talk confidentially, any time 24/7:
• Call 0800 044 334
• Text 4334
• Email [email protected]
• For more info or to web chat visit safetotalk.nz
Alternatively contact your local police station - click here for a list.