The "Donkey Kong defence" came into play Monday at a civil trial over sexual assault allegations against Bill Cosby, as his attorney pressed a key witness over previous statements that she had played the arcade game during a visit with Cosby to the Playboy Mansion in 1975, six years before its release.

The testimony came in the Los Angeles County trial over the lawsuit of Judy Huth, who also began testifying on Monday, but did not yet describe her allegation that Cosby sexually assaulted her at the Playboy Mansion when she was 16. Cosby denies her allegations.

Donna Samuelson, a high school friend of Huth's who accompanied her and Cosby on a visit to the mansion, returned to the stand Monday, testifying about the game room with an adjacent bedroom where Huth says Cosby forced her to perform a sex act.

"You testified multiple times that you were playing Donkey Kong," Cosby attorney Jennifer Bonjean told Samuelson, referring to a 2014 police interview and a 2016 deposition in Huth's case.

"If I did I did," Samuelson said. "I understand it wasn't around yet."

Bonjean played a clip from the deposition, in which Samuelson referred to the game several times.

Asked Monday to explain the discrepancy, Samuelson answered, "I got the name wrong. I just kept saying that because it was a game. It could have been Atari." 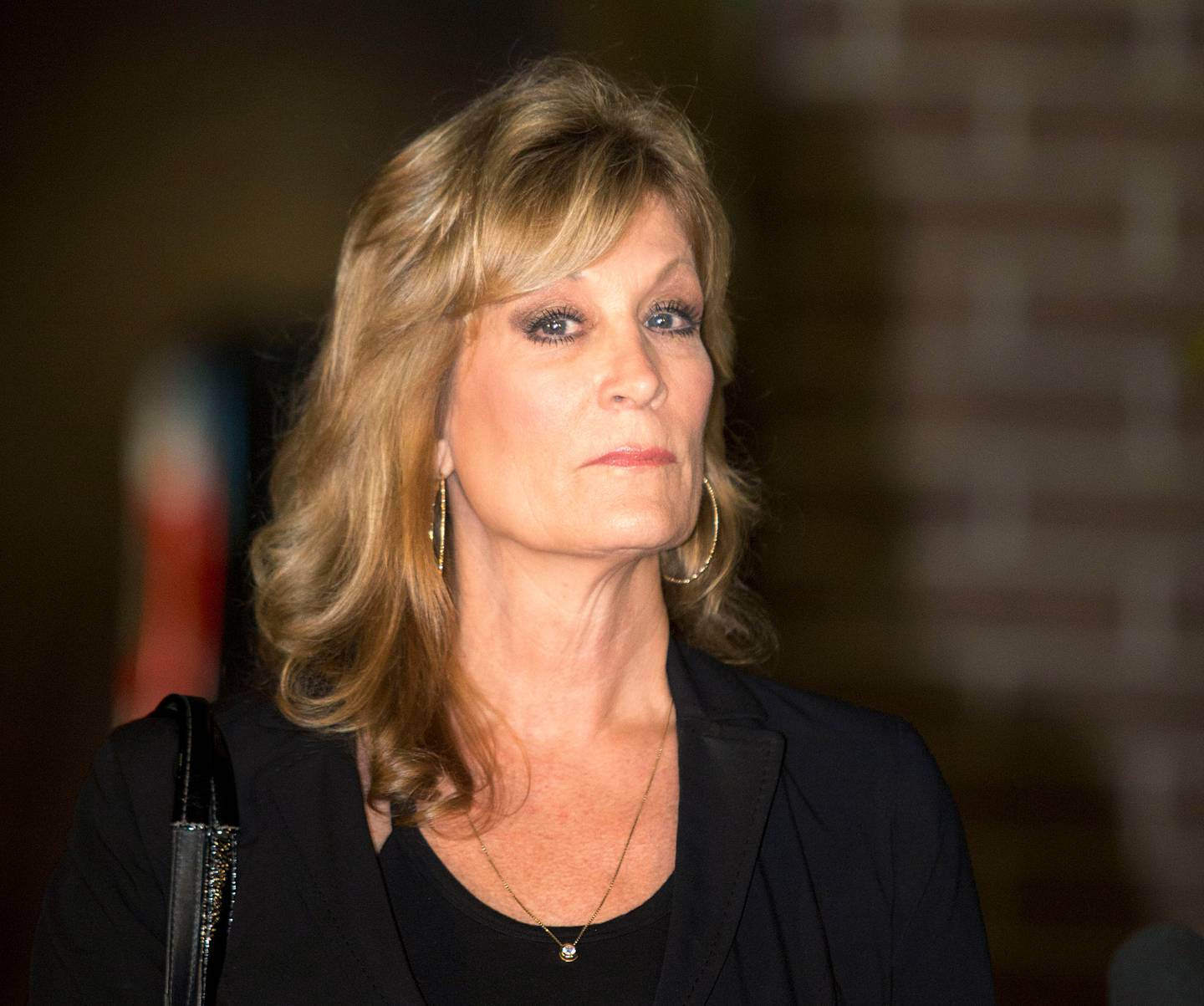 She also said she was playing the game when Cosby came up behind her and put his hands on her shoulders before she shook them off.

Bonjean showed Samuelson and the jury a photo of the game room taken in 2016, where a Donkey Kong game could be seen, and asked whether similar photos taken years after 1975 could have affected her memory and testimony.

Samuelson replied that she hadn't seen such an image until the 2016 photo was shown to her in court during her testimony last week.

During his opening statement on Wednesday, Huth's attorney Nathan Goldberg sought to head off the issue, telling jurors they were going to be hearing "the Donkey Kong defence" from Cosby's lawyers.

"So she got the name wrong," Goldberg said, "so what?"

Bonjean embraced the term in her opening, saying Huth's similar prior statements about Samuelson playing the game, and photos showing it in the room later, were evidence that the two women were coordinating a false story.

The trial represents one of the last remaining legal claims against Cosby after his Pennsylvania criminal conviction was thrown out and other lawsuits were settled by his insurer against his will.

Huth, 64, briefly took the stand late on Monday, recalling the spring day in 1975 when she and Samuelson took her brother's dog to play frisbee at Lacy Park in San Marino, California, a place they frequented.

She said they noticed a production was happening there that would turn out to be a shoot for the film Let's Do It Again. They saw stars Sidney Poitier, Jimmie Walker and Cosby, Huth said.

She remembered whispering, "That's Bill Cosby" to Samuelson, and Cosby playfully mimicking her whisper and pretending to be holding a leash of his own dog.

She testified that after chatting for a while, Cosby invited them to a watch him play tennis at a Los Angeles club the following Saturday.

Huth said they were "excited, because we were kids, and he was a celebrity. It was out of the norm, that was for sure."

The girls met Cosby at the club, where they briefly watched him play tennis then went to the local house where he was staying.

Huth said she had between one and three beers.

"I'm sure I felt the effects of the alcohol," she said.

After about an hour, Cosby said he had a surprise for them, and they followed him in Samuelson's Mustang to a gate, where the two cars were let in, Huth said.

They parked and walked into a game room, where Buck Owens, country star and host of the TV show "Hee Haw," was shooting pool, but left after a few minutes, Huth said.

She said she realised she was at the Playboy Mansion when she saw a drawing on the wall that was signed, "To Hugh," slowly realising that it referred to Playboy founder Hugh Hefner.

Asked by her attorney what her reaction to being there was, she responded only with, "Wow."

She was shown a photo taken by Samuelson inside the game room.

"That's me and Bill Cosby, she said."

The picture, essential to Huth's case, has already been shown to jurors several times. It shows Cosby wearing a red beanie and smiling next to the teenage Huth.

Cosby's attorneys acknowledge that he took the girls to the mansion, but deny any sex assault occurred. They have described Huth's lawsuit as a scheme to cash in on the photos that were taken that day.

The Associated Press does not normally name people who say they have been sexually abused, unless they come forward publicly, as Huth has.

Sexual harm - Where to get help
If it's an emergency and you feel that you or someone else is at risk, call 111.
If you've ever experienced sexual assault or abuse and need to talk to someone, contact Safe to Talk confidentially, any time 24/7:
• Call 0800 044 334
• Text 4334
• Email [email protected]
• For more info or to web chat visit safetotalk.nz
Alternatively contact your local police station - click here for a list.
If you have been sexually assaulted, remember it's not your fault.