A contestant of The Bachelor New Zealand was sentenced after she admitted stealing more than $12,000 from her employer and from a social organisation she was part of.

Louise Akata Kuresa, 31, appeared today at Invercargill District Court after pleading guilty to five counts of theft by a person in a special relationship and two charges of altering a document with intent to defraud.

Kuresa was a contestant of the latest edition of The Bachelor New Zealand which was aired earlier this year and featured Moses Mackay from Sol3 Mio looking for love.

Up until now the Otago Daily Times was unable to report her name, where the offending took place, the reality show the woman took part in, or where she appeared in court.

Judge Brandts-Giesen discontinued her suppression as he believed the extreme hardship criteria was not met and "justice needed to be done".

He said she put herself in that position and she chose to be part of a reality show at the same time she was committing the offending.

While he sympathised and asked media to not sensationalise the matter, he believed she had to be held accountable of the offending.

"This is the price you pay for the criminal offending." 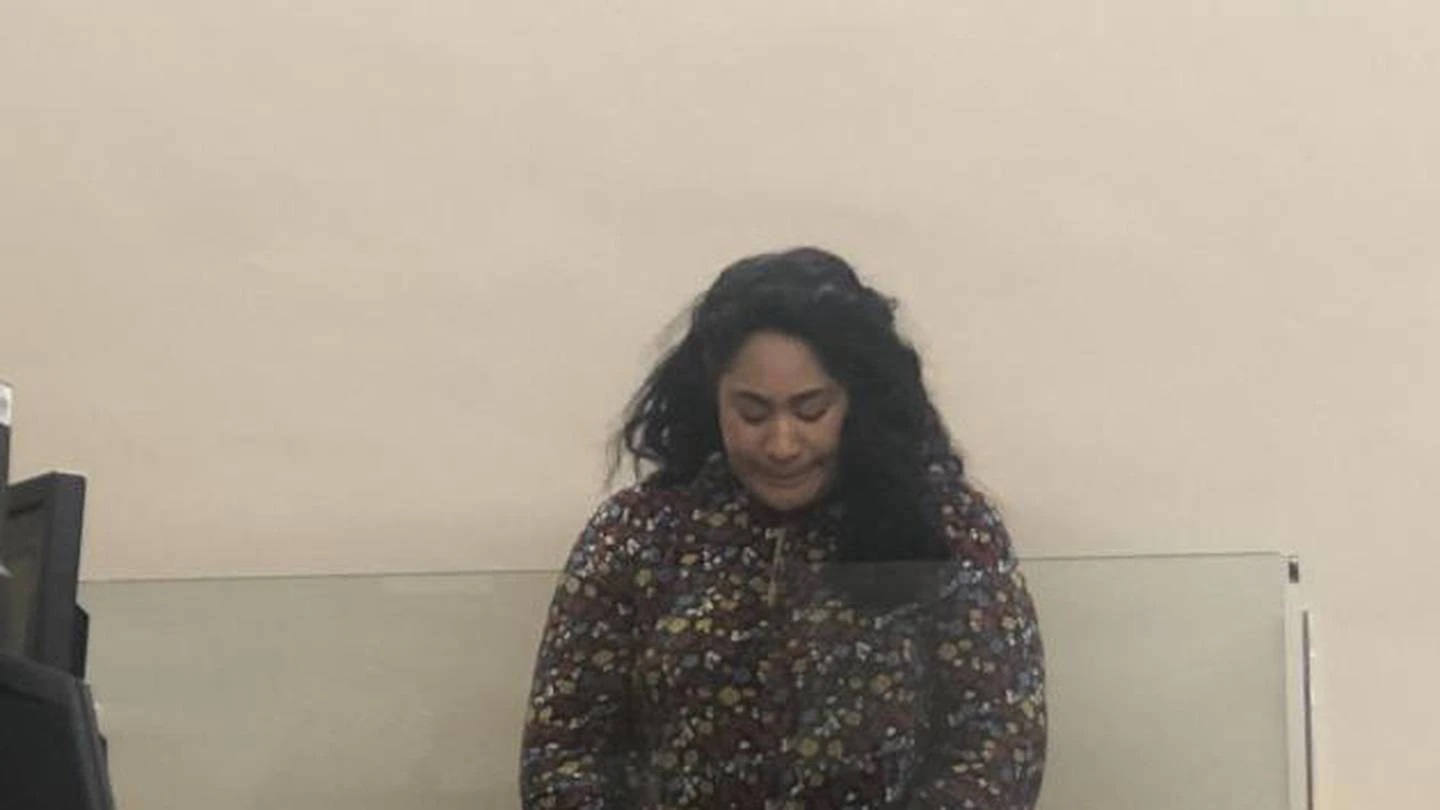 Among her explanations to the police for the crime was that she was not good at maths.

Her employer, Bill Richardson Transport World director Jocelyn O'Donnell, read a victim impact statement to court and said her actions showed she did not have remorse for her actions.

She and her team were devastated to learn of the fraud and said they had always supported her and had trust in her.

Her spending was proof of her self-indulgence as it was related to photo shoots and personal travel.

She might have understood if her family was in need, but that was not the case, O'Donnell said.

Kuresa manipulated the truth and lied to many in the community about the reason why her employment was terminated, she said.

Despite the difficulty of giving statement at court, O'Donnell believed it was necessary to warn others as Kuresa was well involved in many community groups.

Kuresa cried the whole time she read her statement.

The summary of facts states that during her employment at Invercargill's Transport World Kuresa was in possession of a Mastercard which was in her manager's name.

Among her duties, she was responsible for reconciling the card and providing supporting documentation to the company's finance department.

At the same time, she was also treasurer of Invercargill Young Professionals, a society which provides networking opportunities and social events for young people.

Between December 2019 and December 2020, the defendant used Transport World's card to pay for tickets to events, a flight, to purchase personal items, for a personal photo shoot and to pay for bills that were in the name of the organisation she was treasurer of.

When she was caught, Kuresa admitted the offence, saying she had not received adequate training in her job, it was a mistake she had succumbed to social pressures to pay for events and she intended on paying the money back.

"When challenged about this the defendant admitted that she wanted to appear as the 'hero' to her friends and enjoyed the social pleasures of being able to go to social functions and shout her associates," the summary says.

She knew the credit card was an unlimited fund of money and she had continued to offend as she had not been caught after the first incident.

"The defendant finally admitted that she had no intention of paying the money back at the time of offending, however, now would like the opportunity to do so."

The other four charges she has pleaded to were in relation to her job as secretary of IYP where she was responsible for paying invoices.

In March 2020, she paid a invoice of $190 in relation to an event at Kelvin Hotel but transferred $240 to her personal account from the IYP funding.

On October 2020, she transferred $900 from the group's account to a friend - the person was unaware the money had not come from the defendant directly.

In her explanation to the police, she stated she was not good with maths. She further stated that she was not an accountant and didn't know how to bookkeep.

Defence counsel Olivia Taylor told the court her client was extremely regretful and had a genuine remorse of her actions and the pain she caused.

She asked the judge to consider a community-based sentence as any other outcome could affect her currently employment and she needed to keep it as she would like to have the ability to pay reparation for the victims.

She offered to pay the reparation to both victims, Transport World and IYP.