A new survey has proved a large number of Amber Heard's Twitter support is coming from "fake" accounts.

Fox News has reported that in the analysis of 2300 Twitter profiles, 11 per cent of those appeared to be fake while a majority of authentic accounts were seen to be supportive of Depp.

Dan Brahmy, Cyabra's CEO told Fox News, "Whenever there's a lot of people involved, there's always going to be some level of additional, inauthentic conversation going on around a topic".

Accounts are determined as inauthentic based on material users post or engage with, what accounts they interact with and what time they share content along with many other factors. When analysing the data, Brahmy said the company found accounts by searching through posts under the hashtags like, #IStandWithAmberHeard, #BoycottJohnnyDepp, #JusticeForJohnnyDepp.

He said, "We didn't just analyse Johnny Depp as a word and Amber Heard as another word because it would be difficult to skim through [that] data efficiently,"

Of the 2300 accounts Cyabra analysed, the real accounts they found were sharing pro-Depp content, using hashtags such as #JusticeForJohnnyDepp, #BoycottAmberHeard and #AmberHeardIsALiar.

And of the accounts sharing pro-Heard content, a majority were found to be inauthentic fan pages, using hashtags like #JusticeForAmberHeard, #JohnnyDeppIsALiar and so on.

Meanwhile, Rafi Mendelsohn, the vice president of marketing at Cyabra said the company wasn't expecting so many fake accounts to be posting about a Johnny Depp topic.

And went on to note that almost all news topics being discussed on social media are being tainted with the spread of disinformation due to fake profiles. 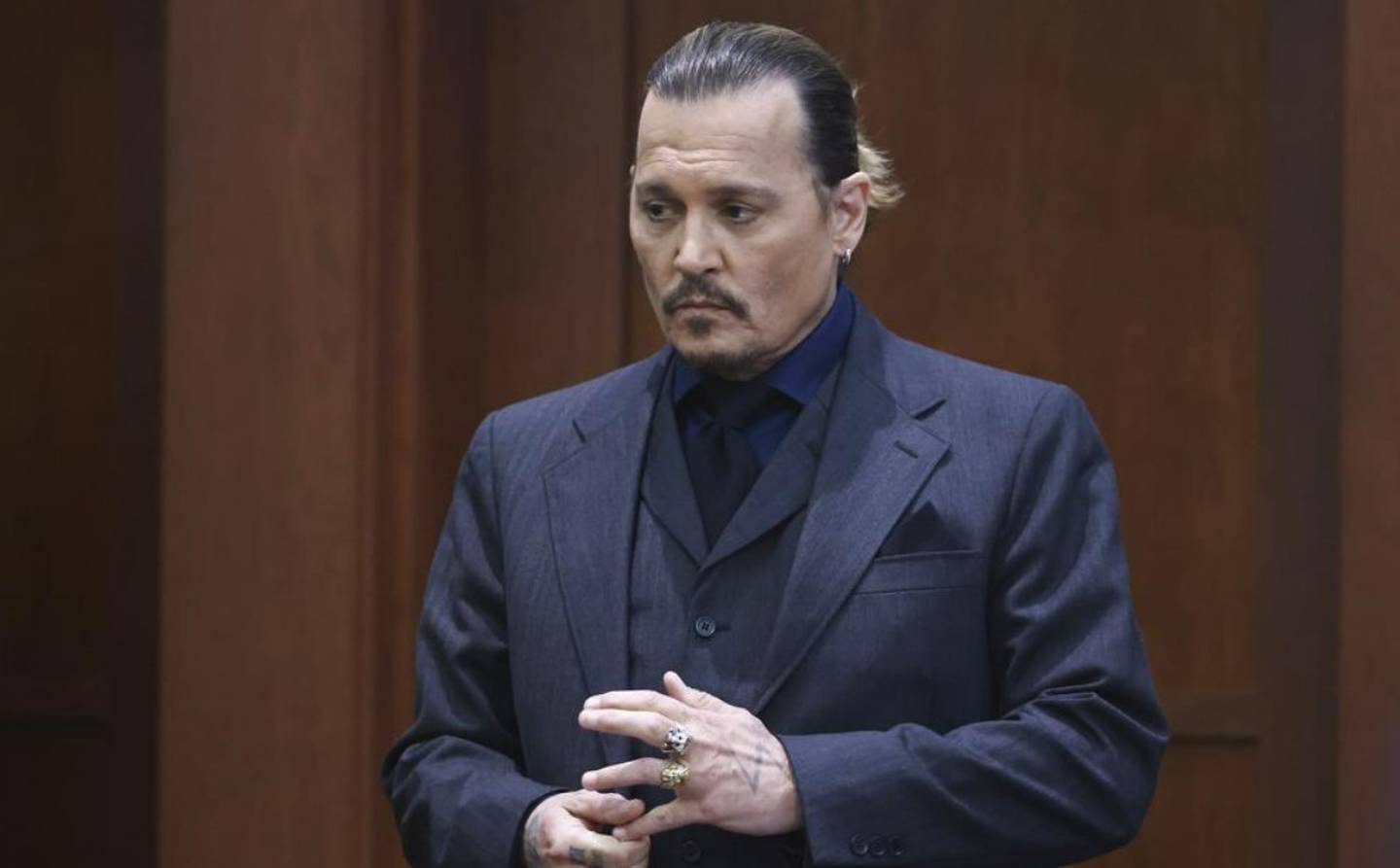 Depp brought the current defamation suit against his ex-wife after Heard wrote an op-ed for The Washington Post in which she alleged she had been a victim of domestic abuse.

The trial, currently taking place in Virginia, has recounted various dramas which are alleged to have taken place throughout their tumultuous marriage.

The trial is expected to last for several weeks.