Alec John Such, the original bassist and founding member of the band Bon Jovi, has died aged 70.

As reported by the Sun, lead singer Jon Bon Jovi announced the rock star's death in a Twitter post this morning where he spotlighted Such's pivotal role in bringing the band together.

Bon Jovi explains how Such was a childhood friend of drummer Tico Torres and was the one who encouraged guitarist and songwriter Richie Sambora to see the band perform.

"He was an original," the post reads. "As a founding member of Bon Jovi, Alec was integral to the formation of the band.

"Today these special memories bring a smile to my face and a tear to my eye. We will miss him dearly."

Alec, you will be missed pic.twitter.com/yK0RlgVkZc

The details of Such's death are unknown at this time, the Sun reports.

According to entertainment magazine Variety, Such met Bon Jovi in the 1980s while working for a New Jersey music venue.

Bon Jovi was performing as the musical act Jon Bon Jovi & The Wild Ones, and the two musicians were reportedly introduced to each other after one of his sets. 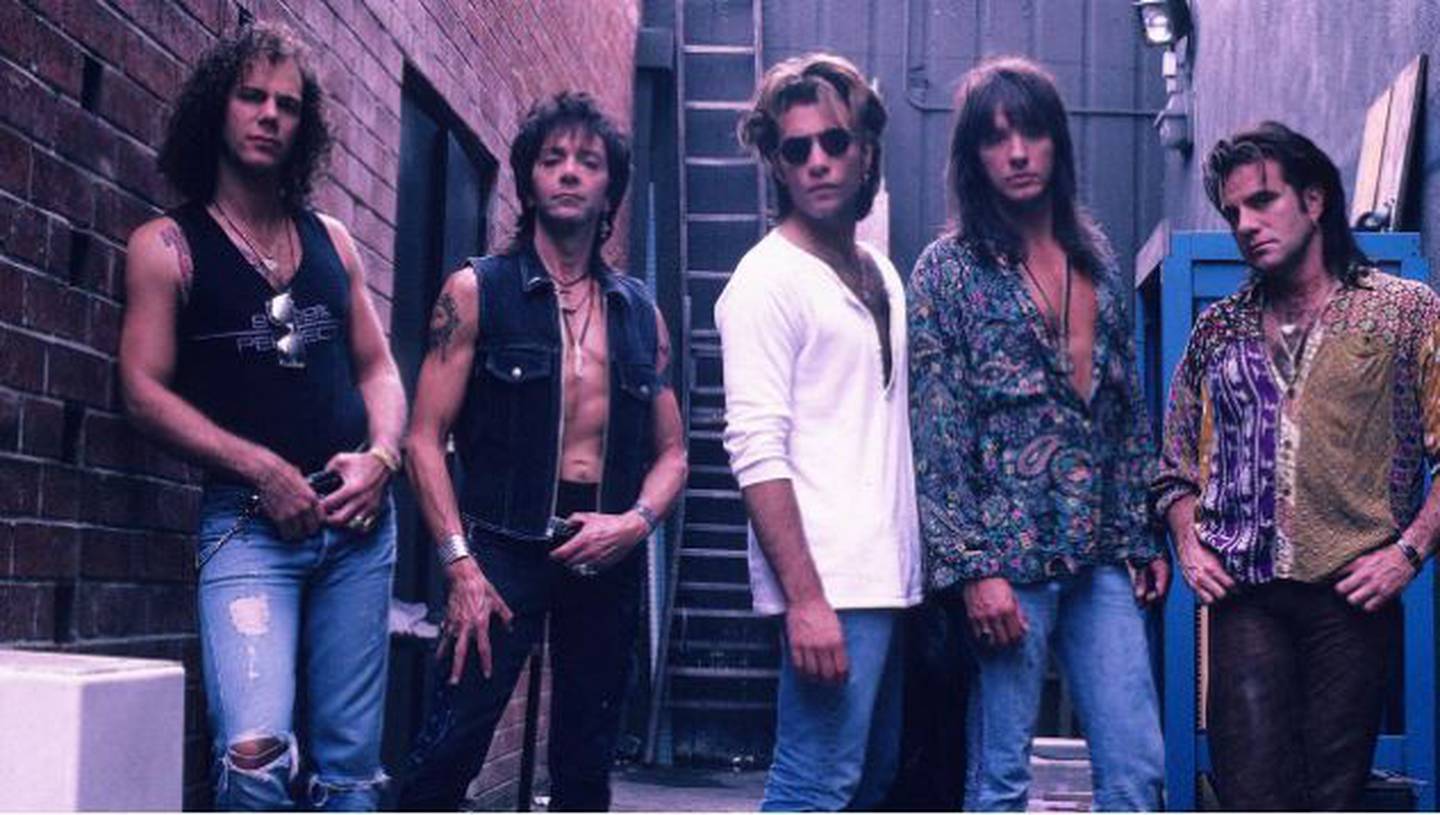 The pair immediately hit it off and eventually combined their efforts with those of three other friends to form the Grammy-award winning band Bon Jovi.

The band successfully performed until 1994, when Such left the group over fears of burnout.

In a previous interview with the Asbury Park Press, Such said "It felt like work, and I didn't want to work

"The reason I got into a band to begin with is because I didn't want to work." 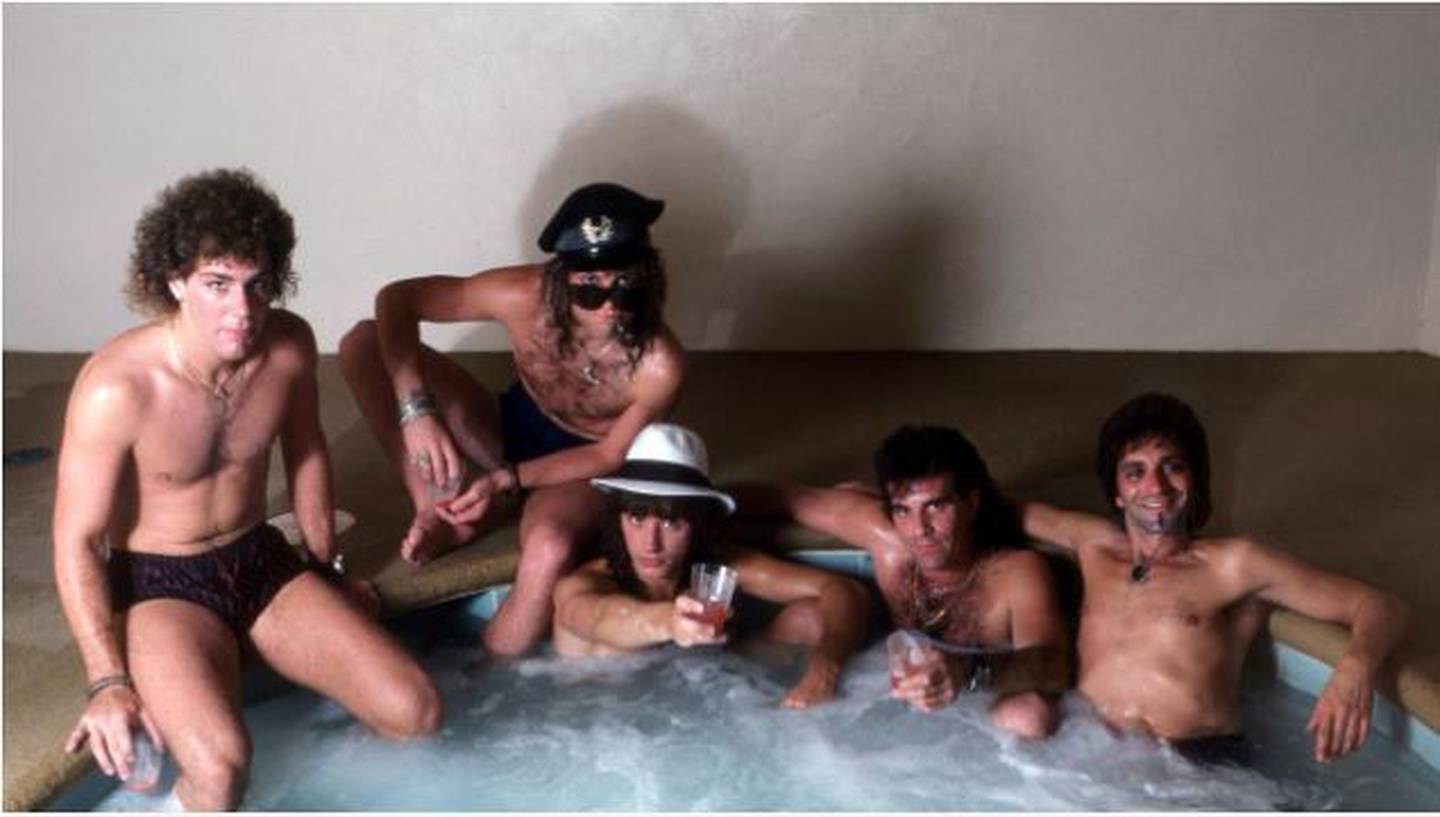 Such (right) sits with the band in a hotel spa in Detroit in 1985. Photo / Getty Images

The group continued to tour without Such, although the bassist made a few sporadic guest appearance acts throughout the rest of his career. He also joined the band on stage in 2018 to celebrate Bon Jovi's induction into the Rock and Roll Hall of Fame.