Lawyers for the armourer on the set of Rust have revealed investigations are under way to determine whether someone intentionally "sabotaged the set" that led to the fatal shooting of a cinematographer by star Alec Baldwin.

Days after releasing her first statement since the incident, Hannah Gutierrez-Reid's lawyers Jason Bowles and Robert Gorence appeared on the US Today show to reveal the "most pivotal" and "most central" question in this case — whether someone deliberately put a real bullet in a box of dummy ones.

"That is going to be a question we want to address," Bowles said. 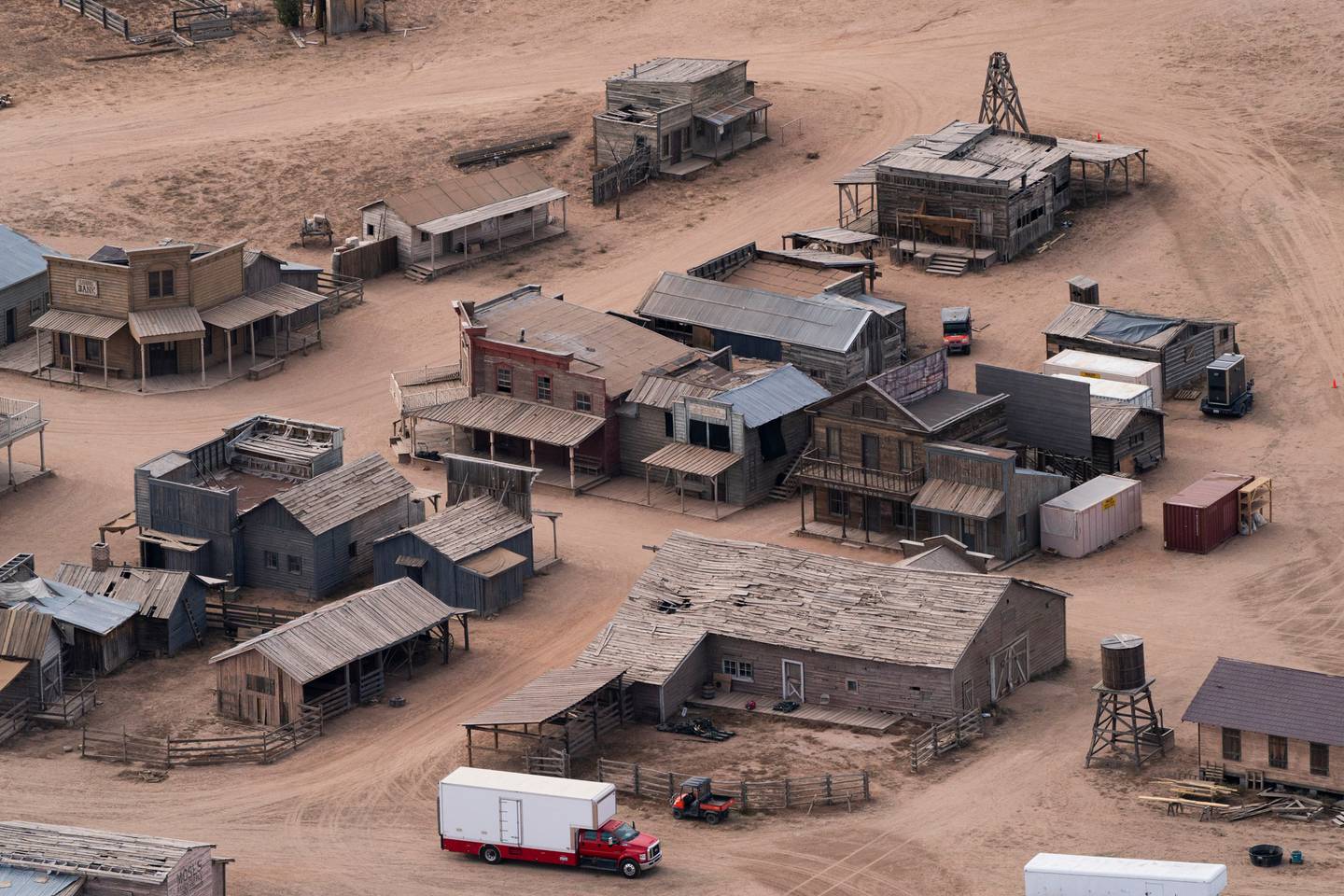 Speaking to Savannah Guthrie, Bowles revealed Gutierrez-Reid remains "very emotional about every thing that has happened" and is "absolutely devastated" and made startling claims that the gun had been left unattended.

"As you can imagine, coming onto the scene after and every thing that she saw, she's heartbroken," he said.

He revealed Gutierrez-Reid claims she loaded the gun with a box of bullet rounds labelled "dummy" before the shooting.

"She loaded rounds from that box into the handgun only to later find out … she had no idea, she inspected the rounds.

"I believe that somebody who would do that would want to sabotage the set, want to prove a point, want to say that they're disgruntled, they're unhappy.

"And we know that people had already walked off the set the day before." 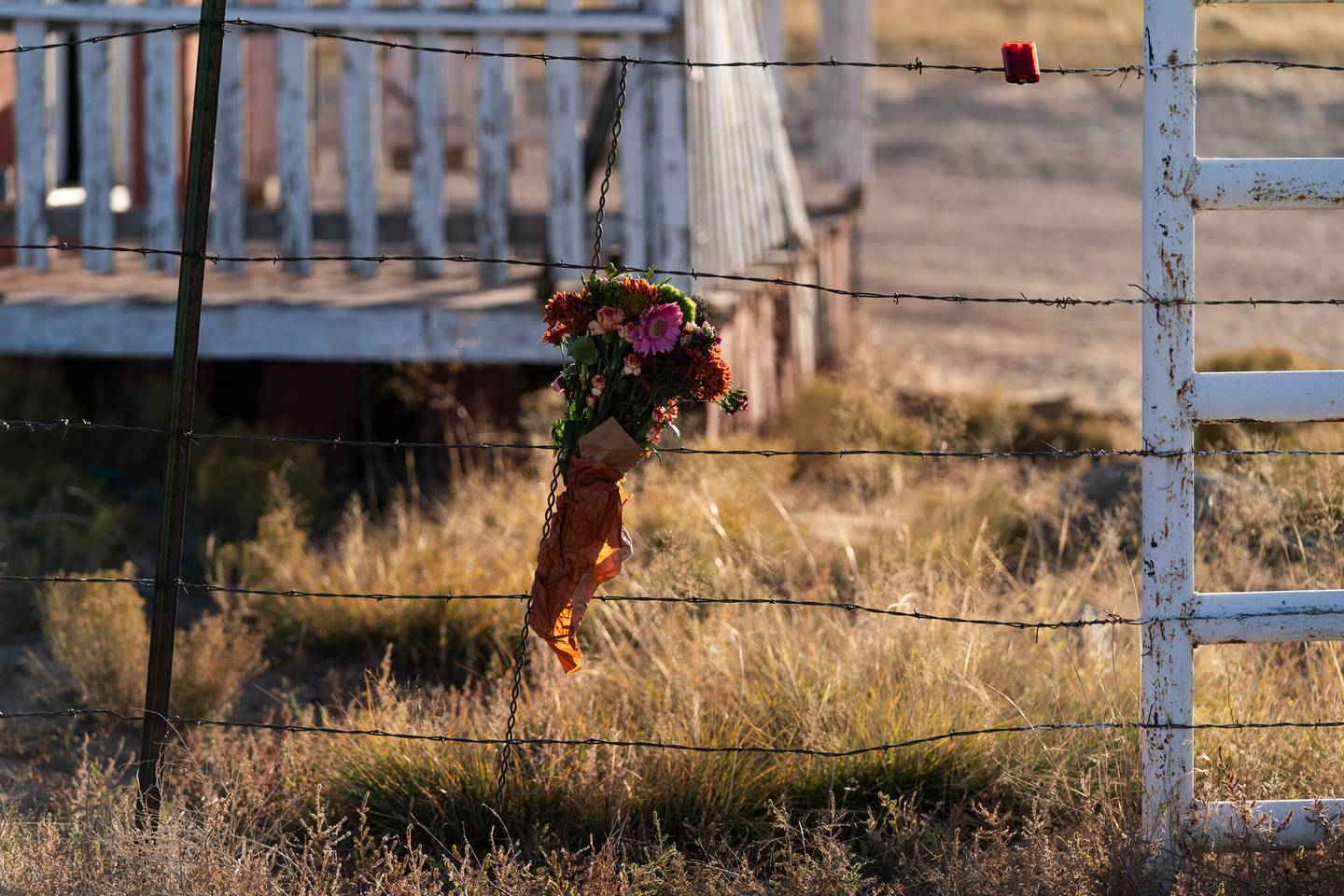 Probed if crew members could be potential suspects in the case, Bowles said: "I think you can't rule anybody out at this point.

"We know there was a live round in a box of dummy rounds that shouldn't have been there. We have people who had left the set, who had walked out because they were disgruntled. We have a time frame between 11 [am] and 1 [pm], approximately, that day, in which the firearms at times were unattended, so there was opportunity to tamper with this scene."

Gorence said while the guns are locked in a safe, the proper ammunition was in a prop truck, that was "completely unattended at all times" and "giving someone access and opportunity". 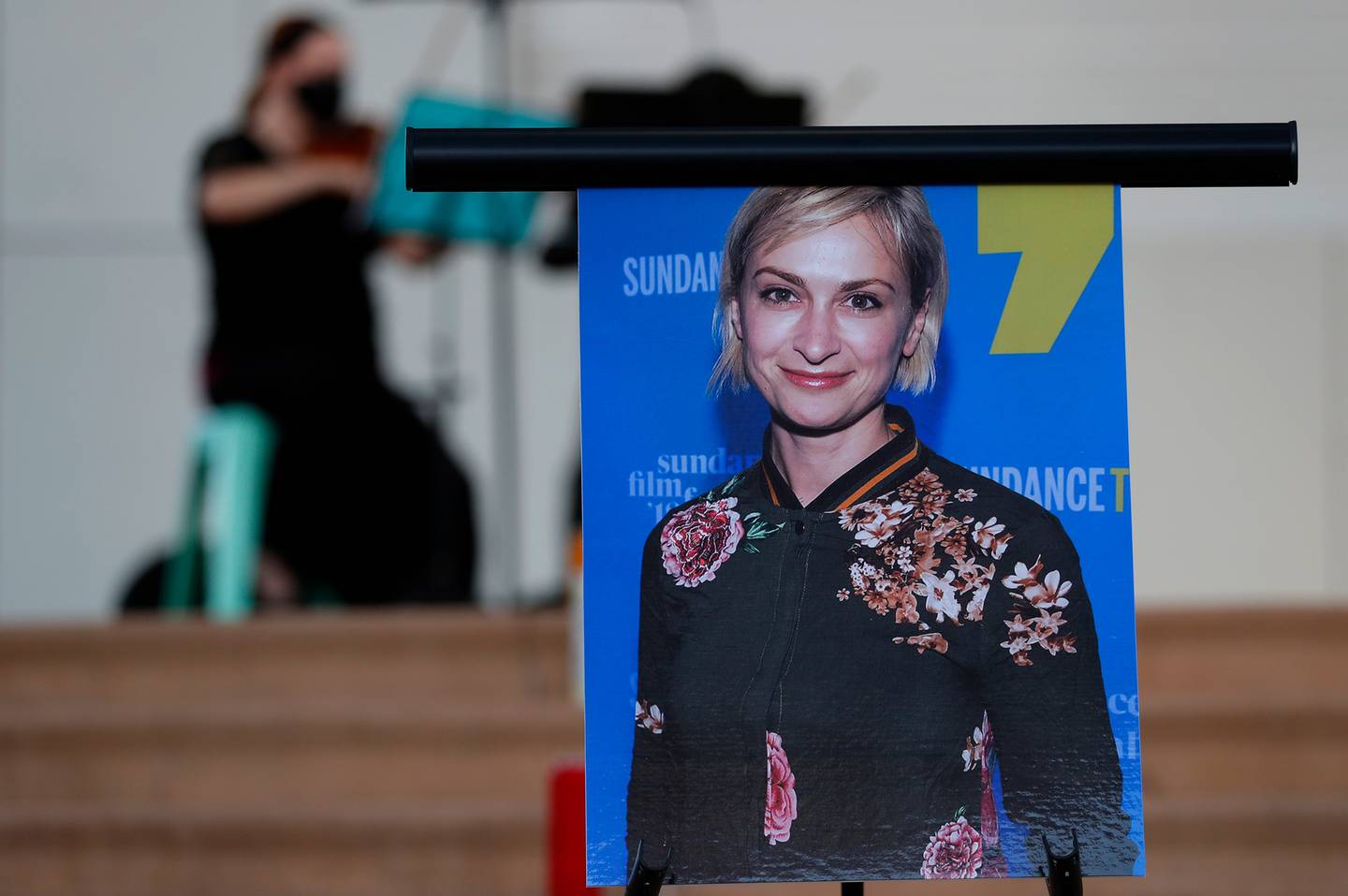 A musician plays a violin behind a photograph of cinematographer Halyna Hutchins during a vigil in her honour in Albuquerque. Photo / Andres Leighton, AP, File

The "tray" of bullets used was outside the church set "for over two hours unattended" after Gutierrez-Reid had already loaded it in preparation for an upcoming scene.

Bowles emphasised Gutierrez-Reid had gone to lunch, then returned to fulfil another duty as a key props assistant right after she provided the gun to Rust assistant director David Halls who "took custody of the weapon".

NBC News claimed it "has not verified Bowles' allegation that firearms were left unattended on set during that time period or Gorence's allegation that the ammunition was left unsupervised in a prop truck".

Gutierrez-Reid said in a statement last week she had "no idea where the live rounds came from".

Last week, court documents with previously unreleased statements from director Joel Souza and a cameraman on set were released on Monday AEST by the Santa Fe County Sheriff's Office and provide critical details over the death of Hutchins on the set of Rust in New Mexico.

Cameraman Reid Russel said that before the accident, "the camera crew was having issues with production involving payment and housing", with at least six crew members walking out. Souza said there were "delays" due to the walkout but believed "everyone was getting along".

Santa Fe County Sheriff Adan Mendoza told Today last week that the focus centres around assistant director Dave Halls, who declared the gun was safe, and Gutierrez-Reed and Baldwin, who fired the gun.

No charges have been filed.

Baldwin was "practising" and drawing a revolver across his body and pointing it "towards the camera lens" when the weapon was fired and struck Hutchins in the chest.

Souza was also wounded in the shooting during a rehearsal of the low-budget movie at the Bonanza Creek Ranch in Santa Fe, New Mexico's capital.

"Joel stated that they had Alec sitting in a pew in a church building setting, and he was practising a cross draw," the affidavit reads.

"Joel said he was looking over the shoulder of Halyna, when he heard what sounded like a whip and then loud pop.

"Joel then vaguely remembers [Hutchins] complaining about her stomach and grabbing her midsection.

"Joel also said [Hutchins] began to stumble backwards and she was assisted to the ground.

"Joel explained that he was bleeding from his shoulder and he could see blood on Halyna."