Act Party leader and Dancing with the Stars alumnus David Seymour says Sonia Gray was "hard done by" after she was eliminated from the show.

Monday night's episode of the new-look Dancing with the Stars saw Gray sent home along with her partner Aaron Gilmore despite scoring higher than several other contestants with their performance.

Seymour's been known to bust a move on the dance floor – his attempt at twerking on the 2018 season of Dancing with the Stars is forever etched on New Zealand's collective memory.

Now the Act party leader has voiced his support for Gray, saying she was "hard done by".

Speaking to The Country host Rowena Duncum today, he said, "I thought she danced really well, and Aaron as the pro dancer – he's been the partner of the winner about three different times over the last ten years."

Asked who he would have sent home, Seymour gave a very political answer – no one.

"As a fellow Dancing with the Stars victim, or contestant, or whatever we're called, I couldn't make a call like that," he said. Who could forget this moment? Photo / Supplied

"No one deserves to go home. If you've gone through that thing, you deserve to keep dancing."

Seymour made it to the semi-final in his own stint on Dancing with the Stars in 2018, surprising not only the judges but the rest of New Zealand by making it all the way to week nine.

At the time, the political leader said he was "so proud" of what he had achieved.

"I thought I would be voted out in week one, and here we are in week nine." 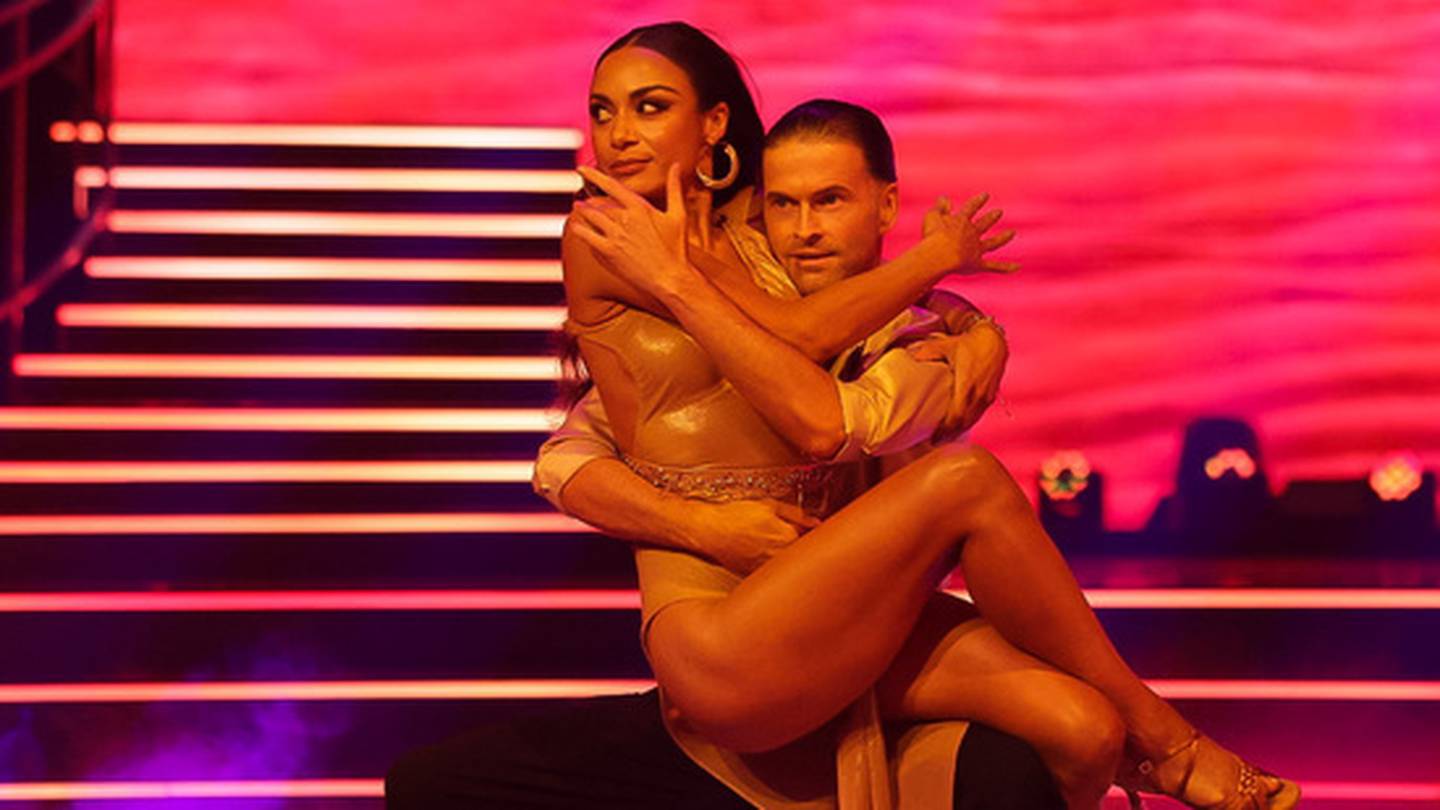 Sonia Gray believes the judges were too harsh in their critiques of her dance on the first episode. Photo / Supplied

It comes after Gray admitted it felt like a "punch in the guts" to be sent home so soon and wasn't happy with the judges' comments.

The actress and Lotto presenter and partner Aaron Gilmore were the first pair to be voted off the show, shocking countless viewers who expected them to place higher on the leaderboard.

Gray told Kerre Woodham on Newstalk ZB's Inside Dancing with the Stars podcast that she felt "embarrassed" to be the first to go.

"I really thought that we had done enough," Gray said.