A major car accident north of Kaikoura is believed to have claimed three lives and blocked State Highway 1.

An eye witness at the scene said a truck appeared to have been involved.

He said the accident occurred north of Hapuku and south of Mangamauna on a section of road not affected by earthquake repair works. 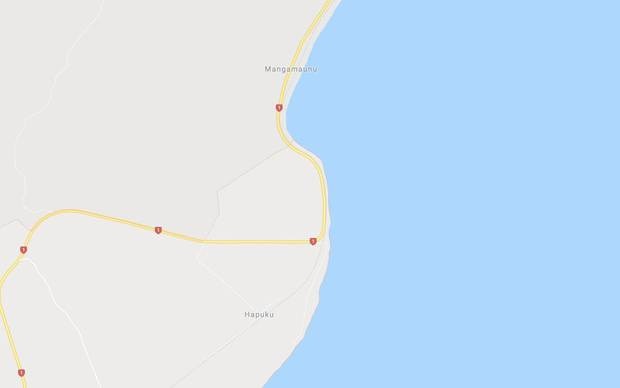 While a straight stretch of road, the local man said it wasn't known for speeding or posing motorists other dangers.

"The road is blocked and motorists are advised to avoid the area if possible."

State Highway was closed and traffic was building up while fire and emergency services worked. The Canterbury West Coast Air Rescue Helicopter had also landed.

A Fire & Emergency NZ spokesman said the two vehicles involved in the accident were a truck and a car. He said staff were working to free people from the wreckage.

Local accommodation provider Lynn Robinson was rocked to hear the accident so close to her home was fatal.

"It's just tragic - it's devastating."

She said the accident had happened just beyond a sharp bend that had only recently had its speed limit reduced to 80 km/h because of the high number of accidents over decades.

The stretch of road where it happened was known to be the only place for some distance - north or south - where cars could pass each other.

"All the fast drivers and trucks know that the place to pass but it's a blind corner and you've got to time it just right."

Robinson said the fatal nature of the accident meant locals would be on tenterhooks waiting to find out if the lives lost were people known to them.

But it also threatened to impact in other ways, with Robinson expecting guests. "I'm waitin for a family of three. I just pray it's not them."

She said two air ambulance helicopters had now landed on State Highway 1. Traffic was being diverted along a narrow coastal track to loop around the accident site.