Two rescue helicopters are responding to a jet boat crash on the Dart River in central Otago.

The location is near Mt Earnslaw at the top of Lake Wakatipu in Mt Aspiring National Park and north of Glenorchy.

The Rescue Coordination Centre was alerted after a Personal Locator Beacon was activated at about 11.45 this morning. 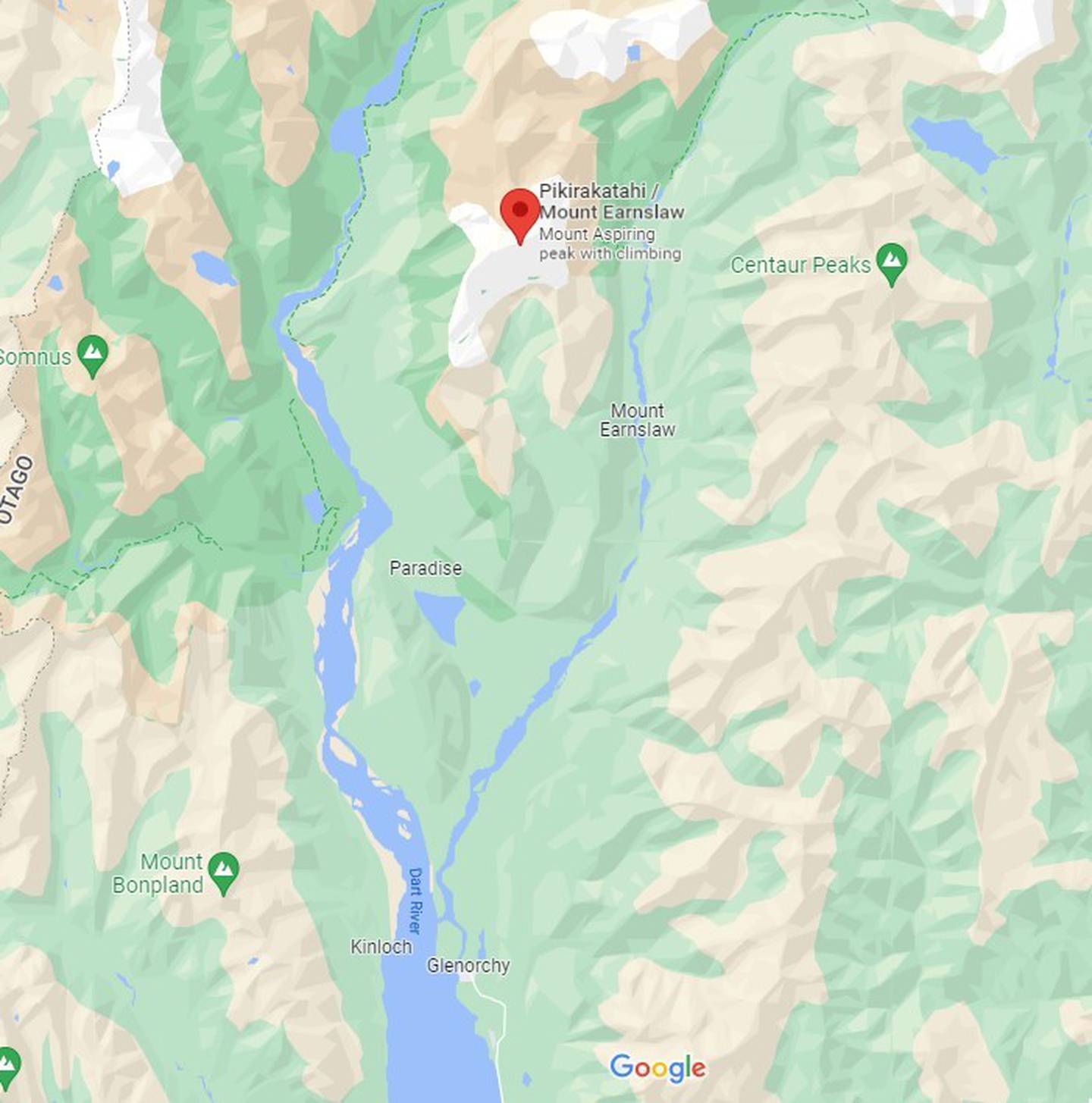 The accident happened on the Dart River near Mount Earnslaw north of Glenochy. Image / Google

The Rescue Coordination Centre is leading the response to the incident involving a private jet boat.

Three helicopters were originally sent to the scene but one was stood down.

Two helicopters with medical capabilities, one from Te Anau and the other from Dunedin, have been sent to the scene.

A nearby helicopter has assisted the Rescue Coordination Centre providing updates on the incident while the other two were travelling to the remote location.