A body has been found by police this morning in Remuera.

Emergency services responded to St Vincent Ave today and police cordoned off a section of footpath to the public.

A large tarpaulin was earlier erected to conceal a scene outside a property.

In a statement, police said they were called to a report of a sudden death on St Vincent Ave earlier this morning.

"At this stage, there are no suspicious circumstances and the matter will be referred to the Corner."

A witness told the Herald he saw a body being removed from the scene on a stretcher.

A section of footpath, which firefighters had shielded from public view using the tarpaulin, is now under a taped cordon, with police officers remaining at the scene.

A red Suzuki Swift car, which had been shielded from view by a tarpaulin, has been towed away from the scene. 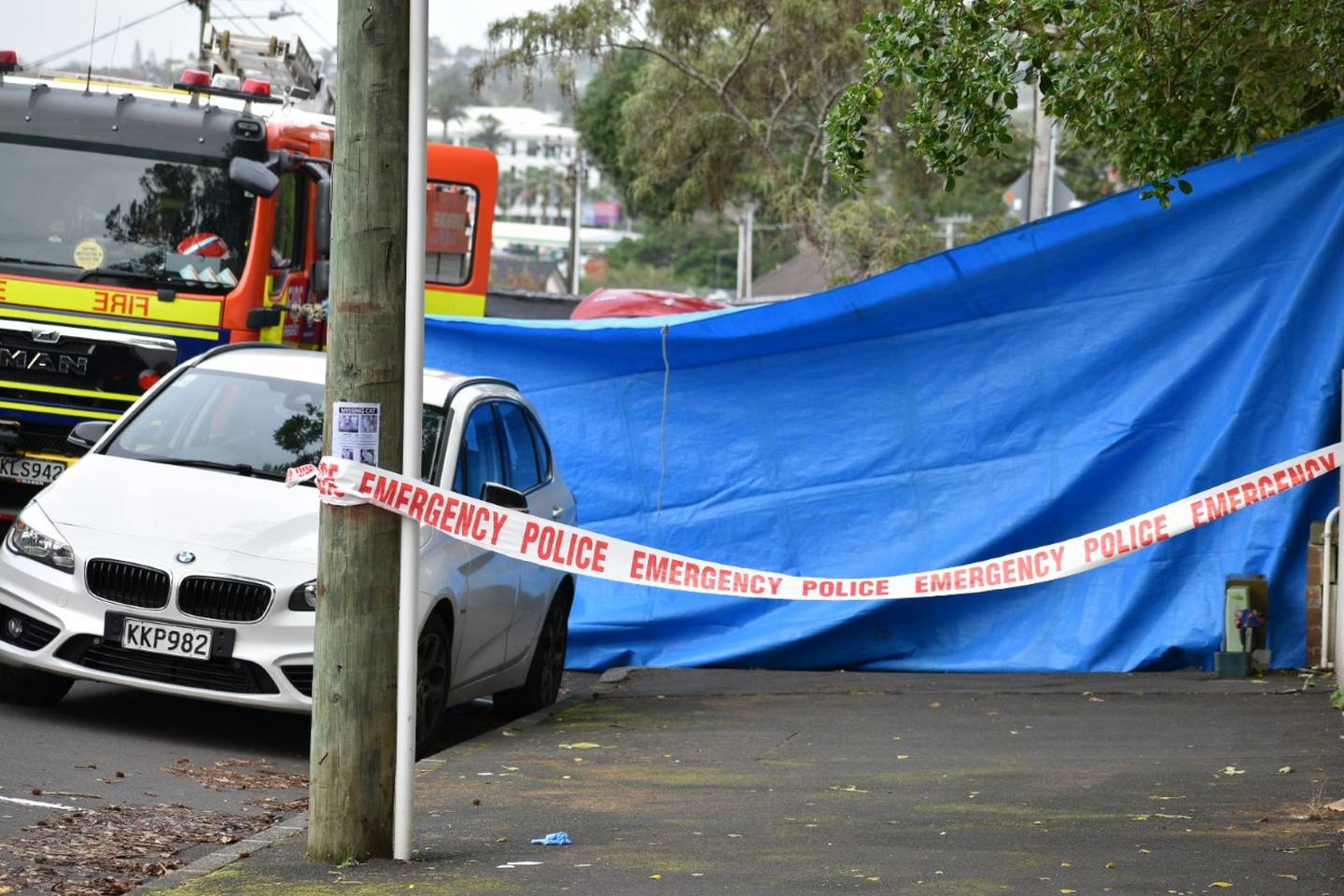 A section of footpath on St Vincent Ave, Remuera is cordoned off by police tape. Photo / Darren Masters

Condensation could be seen on the vehicle's inner windows.

A resident told the Herald he had seen the vehicle parked there for weeks.

There were also piles of leaves built up by the tyres, suggesting it hadn't moved for some time. 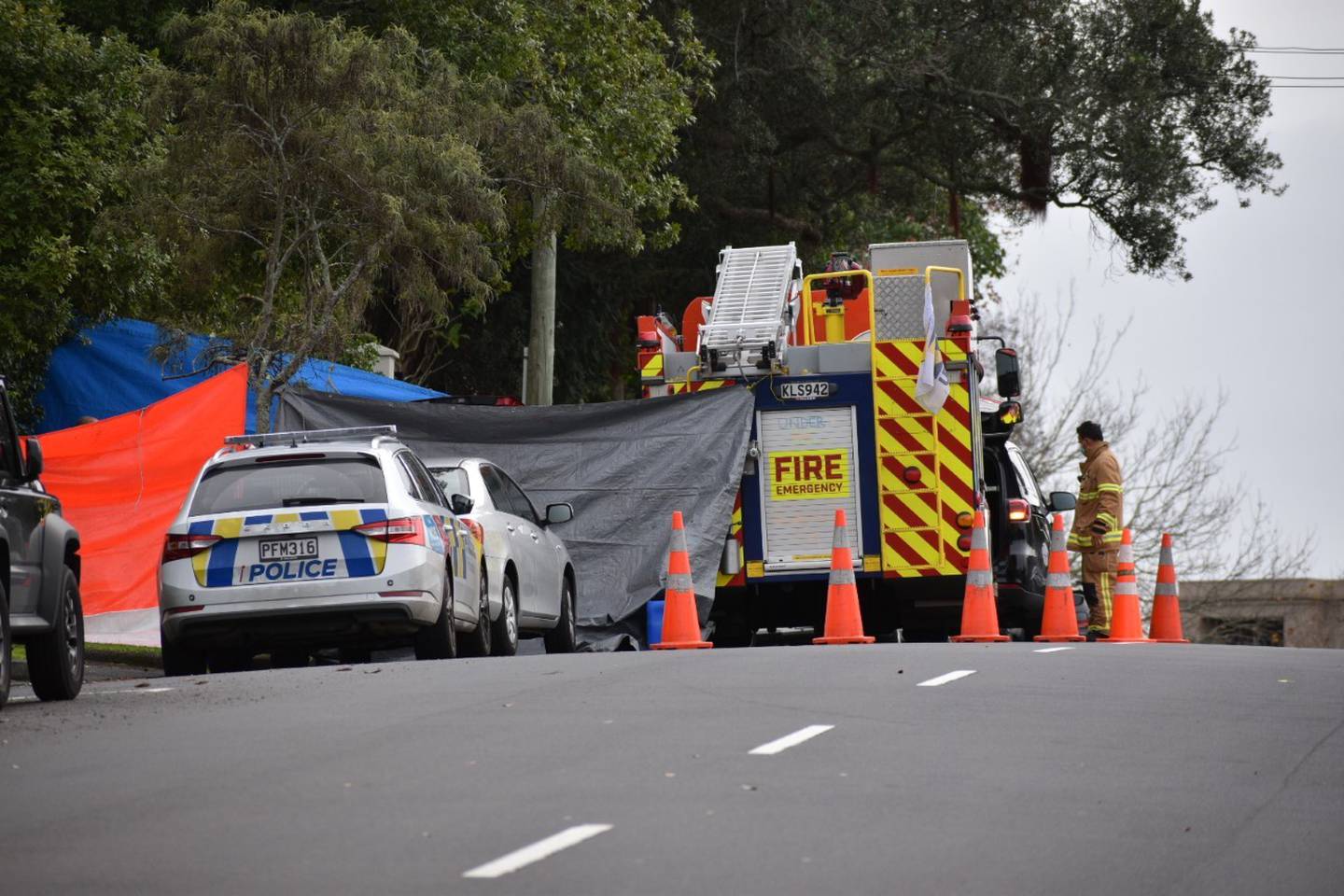 Firefighter use a tarpaulin to conceal an incident outside a St Vincent Ave property this morning. Photo / Darren Masters

The resident said police arrived some time after 7.30am today.

The police cordon blocking the footpath was removed about 10.15am.