Up to 600 people packed the Auckland school's hall on Saturday for 67-year-old Julie Ann Hamilton, who lived her life by the colour purple, barely wore shoes and was known to her pupils as JA or Jewellery Ann.

Hamilton - a wife, mother to five and grandmother to six - passed away unexpectedly following surgery on April 8. 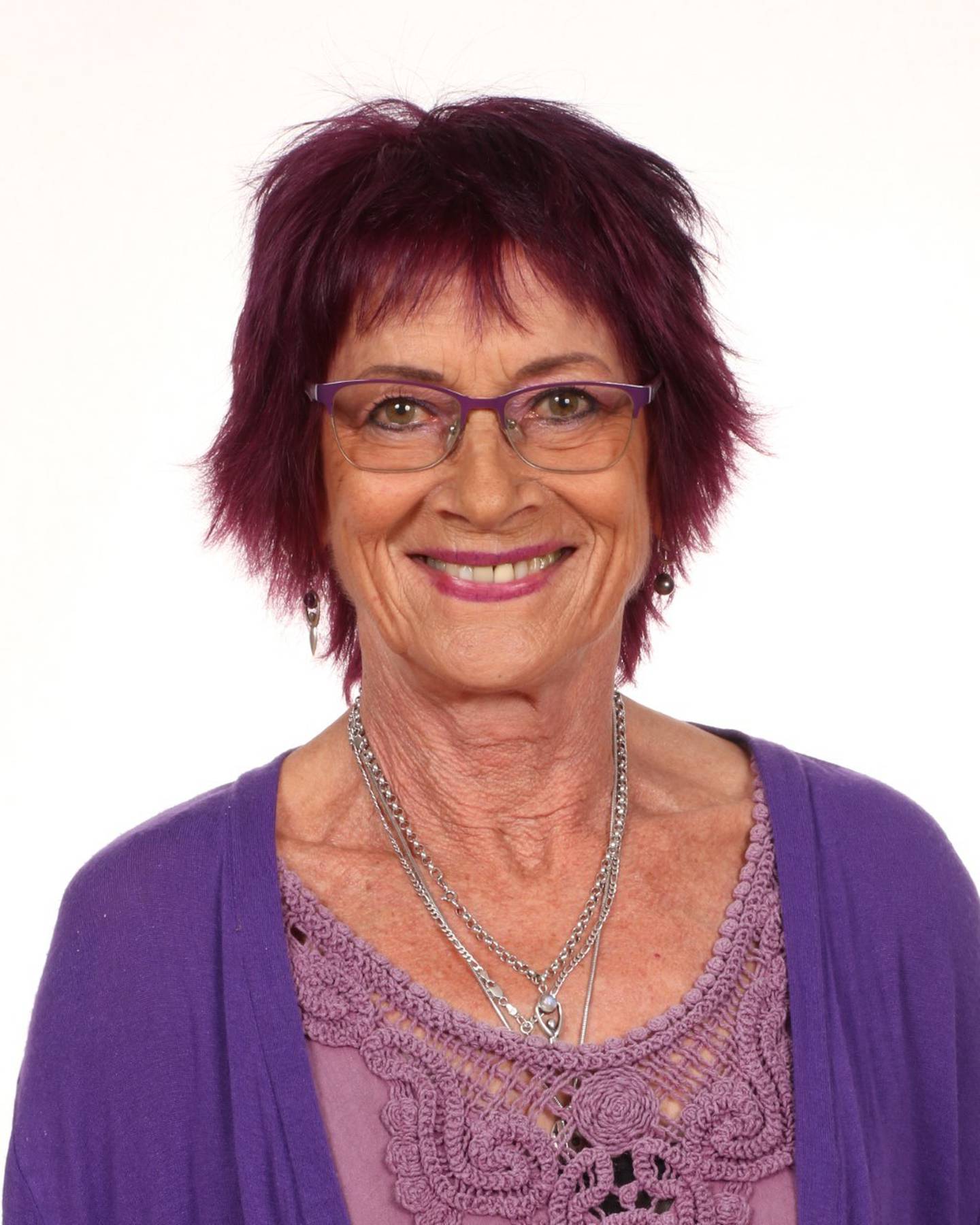 Referred to a surgeon for a shoulder problem, a subsequent scan discovered an AV Fistula - an abnormal connection between an artery and a vein - in her brain.

Kept under observation through Easter at Auckland City Hospital, Hamilton's condition wasn't considered critical but surgery was advised, her family told the Herald.

However, Hamilton's AV Fistula was reportedly deeper than doctors suspected and the surgery resulted in extensive blood loss, leading to her death five days later.

Since then, Hamilton's family have received an outpouring of support from people who were touched by the teacher's infectious enthusiasm and passion for learning.

"We're feeling incredibly grateful for all of the kindness and love that our wider family, friends and community have enveloped us with," daughter Natalya Egan said.

"We still can't quite believe that it's happened but also just the outpouring of love has been really humbling."

Egan had nothing but good things to say about the hospital staff who treated her mother until the end.

"The staff in ward 82 were outstanding, especially Lauren the nurse that was on when mum arrived there on the Thursday night and was on the night she died.

"As a family, we could not have asked for better care from all of the staff in all of the wards she was in."

A teacher of 47 years, Hamilton was instantly recognisable by her all-encompassing use of the colour purple. It was so entwined with her character that Westmere School pupils dressed in purple on Friday to commemorate her.

"Mum has always loved colourful things, purple has evolved over the last few years and wearing purple, having purple hair and a purple car and a purple house reflected her fun, sassy personality," Egan said.

She was also renowned for her bare feet - something Egan said her mum was not afraid to defend.

"[Mum] travelled barefoot everywhere and had no qualms about telling anybody that suggested that she might need to wear shoes that she was in fact perfectly fine without them."

Described as someone with a passion for education, Egan suspected her mother might have never retired given her love for the school.

"She loved her interactions with the kids and loved seeing their learning progress.

"She had a knack for being able to make people feel super comfortable and she really loved helping people, especially the kids that she worked with at school."

"I think we've managed to do things just as JA would have wanted ... and that has given us a real determination to keep honouring the work that she did and keep her spirit alive in our school."

Burns said the school was in talks with Hamilton's whānau about a possible "purple garden", where pupils could go as a safe space.

Hamilton started as deputy principal at the school 18 years ago before transitioning to senior teacher. Burns, who had been principal for almost three years, said Hamilton's gift was engaging with pupils, often through her quirky traits.

"Everybody knew those things about her and it made her funny and it made her quirky, so when she was dealing with students, it made her really accessible - they just connected with that really effervescent side of her."