A major new report from the Royal Society Te Apārangi is calling for radical change in how we teach maths and statistics in New Zealand schools.

Massey University distinguished professor of mathematics Gaven Martin, chair of the panel that wrote the report, told the Herald our maths education was in a "goddamn mess".

The system was widening the gap between rich and poor children and left Maori and Pasifika children falling behind at school - and ultimately at life.

The panel's report says that given the right circumstances, "everyone can learn mathematics and statistics, and a significant proportion can excel".

But Martin fears there is not the political appetite to make the sweeping changes and investment recommended.

The Ministry of Education commissioned the report in the face of two decades of slipping maths results by both international and national measures.

It asked a panel of independent experts convened by the Royal Society to look at the NZ Curriculum - which outlines what kids need to know and when - to see if it was fit for purpose.

But the panel found the real issues went beyond the curriculum to the heart of how New Zealand educates its students. They ranged from insufficient teacher knowledge to a system that labels kids too early in life and doesn't give them all the same chance to succeed.

Martin said there was "nothing challenging about our curriculum by international standards that should prevent huge numbers of our students from fulfilling it".

Tweaking the curriculum would be "tinkering around the edges" while there were so many other issues to address.

The panel said it didn't expect all learners to achieve equally, or be passionate about maths - but they should all get the same opportunities to do well.

For example, most schools claimed not to stream but Martin said they still often ended up with "de facto streaming" in which children were grouped into perceived ability within mixed ability classrooms.

He told the Herald the evidence showed that practice was harmful for all students. Children started at school with vastly different levels of preparedness but that didn't show which ones were innately capable.

Martin had no objection to streaming in the final years of high school, once children had had the chance to learn what they needed and could make decisions about their future.

"But at lower levels, it's simply ridiculous to assume that you know what a child's ability is mathematics is."

The panel also said it was "deeply concerned" that teachers were spending too little time learning to teach maths during their initial teacher education.

Martin said he did not want to blame teachers as they were not the problem.

"If they're not fabulous mathematicians, it's not their fault. It's a systemic failing."

Currently teachers and schools must pick and choose from a myriad of options for both professional development and curriculum resources. The report calls for the Ministry of Education to show more leadership in many areas, including giving all schools access to the right resources, upskilling teachers, and attracting maths specialists to the profession.

Some of the report's recommendations mirror those from the Tomorrow's Schools Review, led by Bali Haque. The Ministry of Education's education work programme is addressing some of those concerns, including creating a national curriculum centre.

A separate panel of experts should also be convened to discuss the state of Māori-medium mathematics education rather than try to translate the findings of this report, the panel said.

It stressed the report was not about improving Aotearoa New Zealand's scores on international tests, but improving the outcomes of its future citizens and the society they would live in. Maths and stats were "gatekeeper" subjects that were increasingly important in the job market, while low numeracy was associated with low wages, poor health, and involvement in the criminal justice system.

Martin said there would be almost nothing in the report that the Ministry of Education didn't already know. The issues went back 20 years but no government had fully addressed them.

"It's a goddamn mess, and things are not getting better. And the consequences are pretty horrific so something has to be done."

But even if all the recommendations were taken up, it would take a decade to see results.

"I would love to be able to say that things are going to change for the better but I'm not confident."

'They were made to feel dumb' 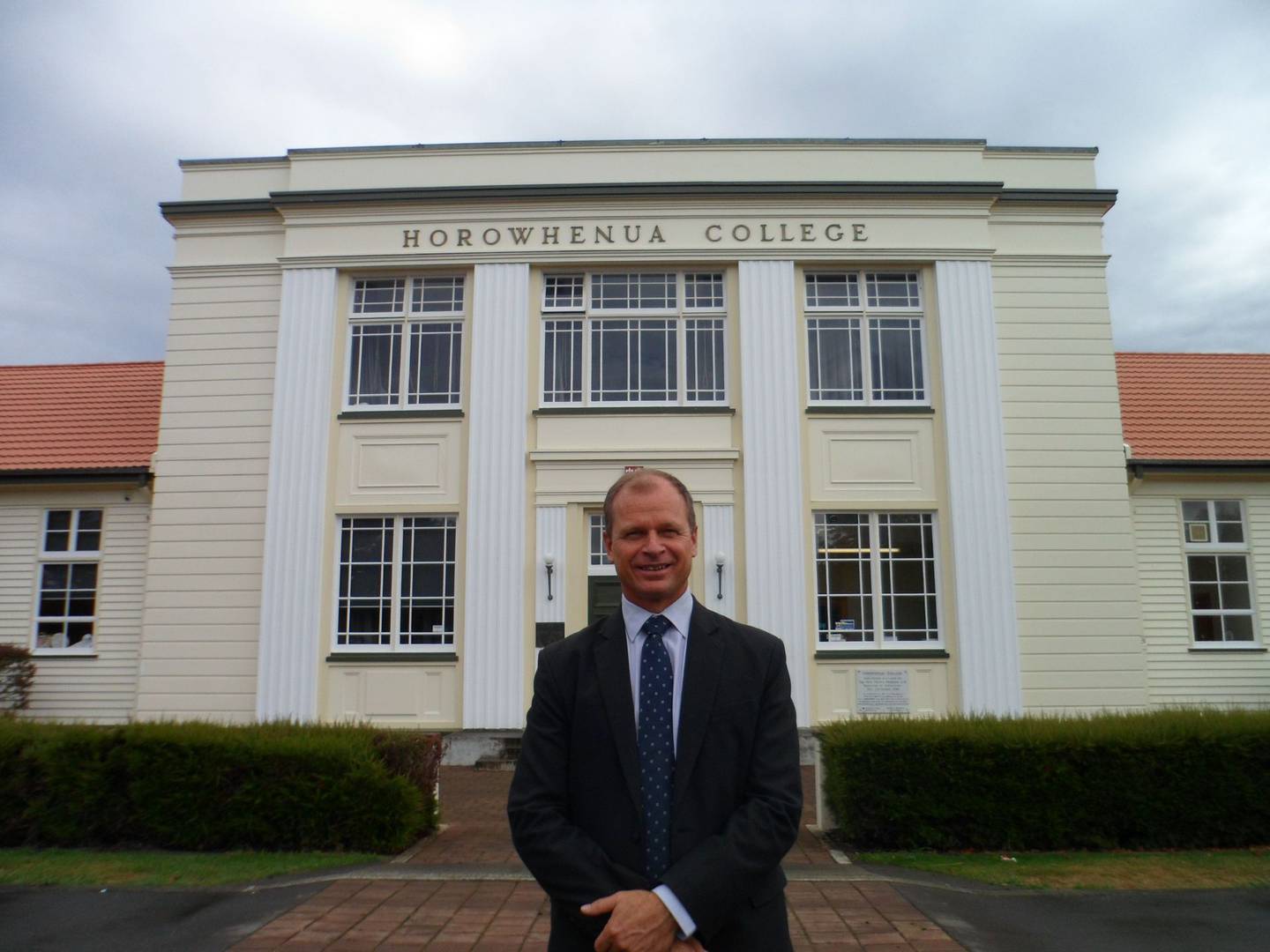 Ending streaming - one of the key recommendations in the Royal Society's report - is hard, but it's worth it, Horowhenua College principal Grant Congdon says.

The Levin school first started moving away from ability grouping in maths several years ago after realising students were being streamed along ethnic lines.

The way students were placed had amounted to "sanctified racism", according to a Tokona Te Raki report from earlier this year. Students were put in lower classes because of "bias and low expectations" and that was determining their destiny.

Congdon told the Herald students had felt they were "dumb, or they had a glass ceiling placed above them so they felt like they were limited in what they could achieve".

"When you start to hear those [stories] you become very motivated to make a change. And I believe that any teacher who hears those sorts of messages from their students would actively take [this] on."

Some students arrived at the school already believing they were "dumb at maths" thanks to being put in a lower ability group within a mixed ability class at primary or intermediate.

Horowhenua started by destreaming Year 11 maths, and has since moved to destream every subject.

Congdon said results had risen across the board. More students were sitting external exams and more Maori and Pasifika students were studying calculus and statistics.

Choosing to destream was easy - the hard part was doing it.

"It is a significant amount of work and...it takes a number of years to action successfully."

Maths teachers had done an extraordinary amount of work to make sure their programmes worked for all ability levels within their classes, he said.

The Ministry of Education, and Education minister Chris Hipkins, are in favour of ending streaming.