A female teacher jailed for almost a decade for sexually violating and manipulating a 10-year-old boy has been refused parole for the sixth time.

Porirua woman Stacey Reriti was jailed for nine years and nine months for sexual offending against a boy who was a student at the school where she worked as deputy principal.

The offending took place between 2012 and 2014 and was described as "frequent" - taking place largely in a car and once in a motel.

The victim was just 10 when the abuse began - at a secluded area the teacher drove him to.

The offending escalated from kissing, culminating in sexual intercourse.

Reriti was found guilty on six charges of sexual violation by unlawful sexual connection and one charge of doing an indecent act on a minor.

Her statutory release date is in April 2026.

She appeared before the Parole Board last month but was denied an early release from prison.

The board heard that Reriti, now 37, was "noted to be respectful and compliant with no issues" in prison. 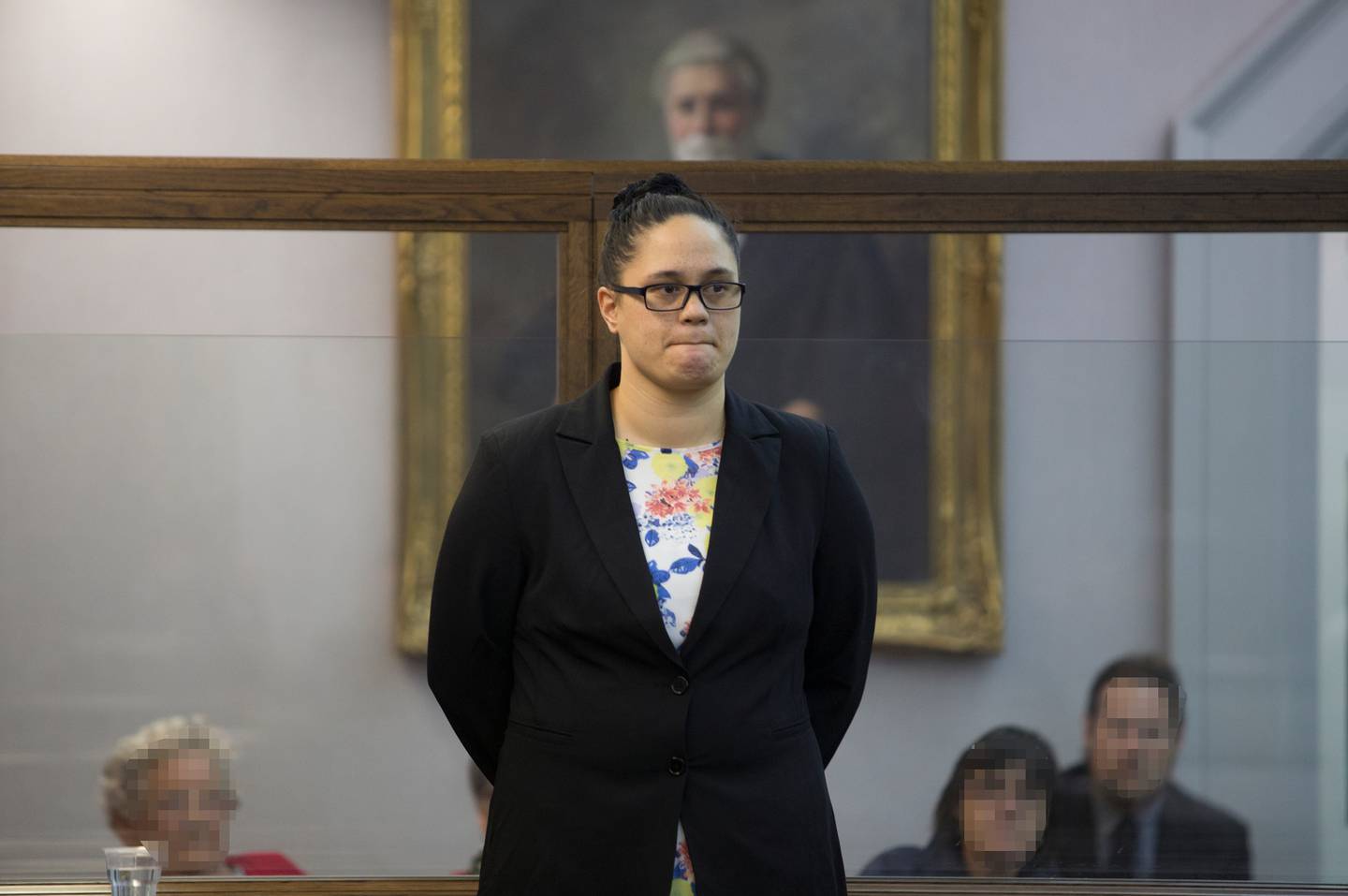 Her behaviour was "positive" and she was "working hard" and a "strong leader in the Māori Focus Unit".

"Ms Reriti has completed 20 individual treatment sessions with a psychologist, the Alcohol and Other Drug Brief programme, and some education including Maori Woman's Leadership," said Parole Board panel convenor Mary More.

Last time the board saw Reriti it asked her to complete guided releases and engage with a community group outside the wire.

Reriti told the board at her recent hearing that she had done that "as much as Covid-19 has allowed".

She asked for more time to do the work needed and the board heard accommodation connected to the community group would be available for her in September.

"She wants time to build that relationship. She also wants to continue with her trauma counselling," More said in the parole decision released to the Herald.

"The board sees merit in Ms Reriti's proposal. She does not feel that she is ready for
release and as such her risk is undue and parole is declined."

Reriti will appear before the Parole Board again in September and consideration will be given that day to whether she is released or not.

The convicted sex offender used to teach at Natone Park School in Porirua.

At her sentencing in 2015 Crown prosecutor Dale LaHood said the victim was "especially vulnerable" at the time of the offending because one of his parents "was extremely unwell".

"Far from being a compassionate supporter" of the boy, Reriti manipulated him," LaHood said.

"The breach of trust in this case is extreme."

LaHood said Reriti betrayed her duties as a teacher, a leader, and a deputy principal.

And she had manipulated the boy emotionally.

"The real harm [to] this victim won't be known for some time," he said.

Reriti's lawyer Stephen Iorns told the court that she suffered from "serious psychological and psychiatric illness".

He said "traumatic" situations she'd experienced when younger, and her recent mental state, contributed to her sexual offending.

"Prior to this offending, Miss Reriti was on track to have a very impressive career," Iorns said.

"Her career is over".

Sentencing judge Justice Mark Woolford said the victim felt Reriti had taken his childhood from him.

He felt betrayed, and his entire family felt Reriti's actions would be "a scar" on their lives forever.

"It has taken a toll on his family who have all felt the strain and the stress of these proceedings," said Justice Woolford. 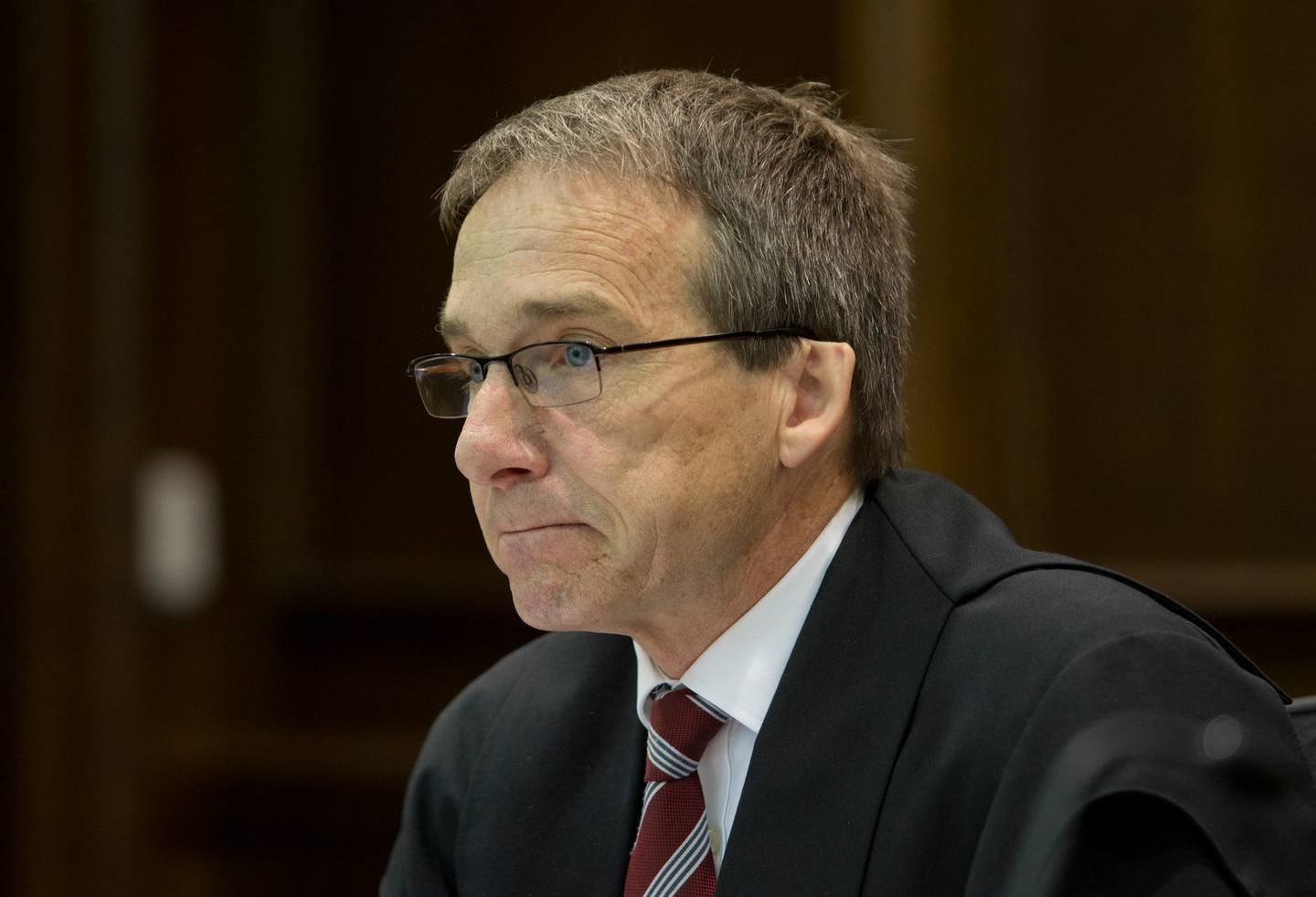 He then revealed that the Reriti had sent sexually explicit text messages to the boy.

"He felt sick at what you said to him, and realising how you had control and manipulated him," the judge said.

"Some of the texts were extremely sexually explicit.

"You told him you loved him. You also requested naked pictures of him."

The court heard that if the boy didn't do as commanded, Reriti would threaten to report him to the police.

"You have ruined that trust and have caused the victim to be suspicious of female teachers generally," said Justice Woolford.

"Nothing in this case mitigates this offending."

Justice Woolford acknowledged Reriti was mentally unwell and said her offending was less pathological and degrading than in some similar cases.

"It reflected a perturbing view that you were capable of [having a relationship] with a 10-year-old boy," he said.

Reriti was deregistered as a teacher after she was convicted.