By John Gerritsen of RNZ

Earlier this year the Ministry of Education suggested as many as 80 NCEA standards could be provided as online tests.

Each would be available for one week during the year and a few would be offered two or three times.

She said despite its familiarity with online assessment, a recent test-run of a supposedly 60-minute numeracy test for Year 10 students disrupted the entire school.

"They're in the classroom for about an hour and 45 minutes, so that's quite a long time and it certainly doesn't fit with our timetable which is approximately one hour per subject, so we had to get two shifts of teachers to take over in that time which means we needed 40 teachers trained up.

"The only way we could really do that was to hold the rest of the school coming in until later in the day," she said.

Dempsey said she was worried how schools would cope if they were running such exams every few weeks.

"This is just one small Year 10 assessment that NZQA are asking us to keep in proportion and in perspective but the logistics behind that mean we had to have 45 teachers by the time you include those with special assessment conditions and we're trying to run the rest of the school and it's just not possible."

The Education Ministry said the external assessments were not formal exams and could be provided in regular timetabled classes rather than under invigilated exam conditions.

It said students who could not work on a computer would be able to do paper-based assessments. 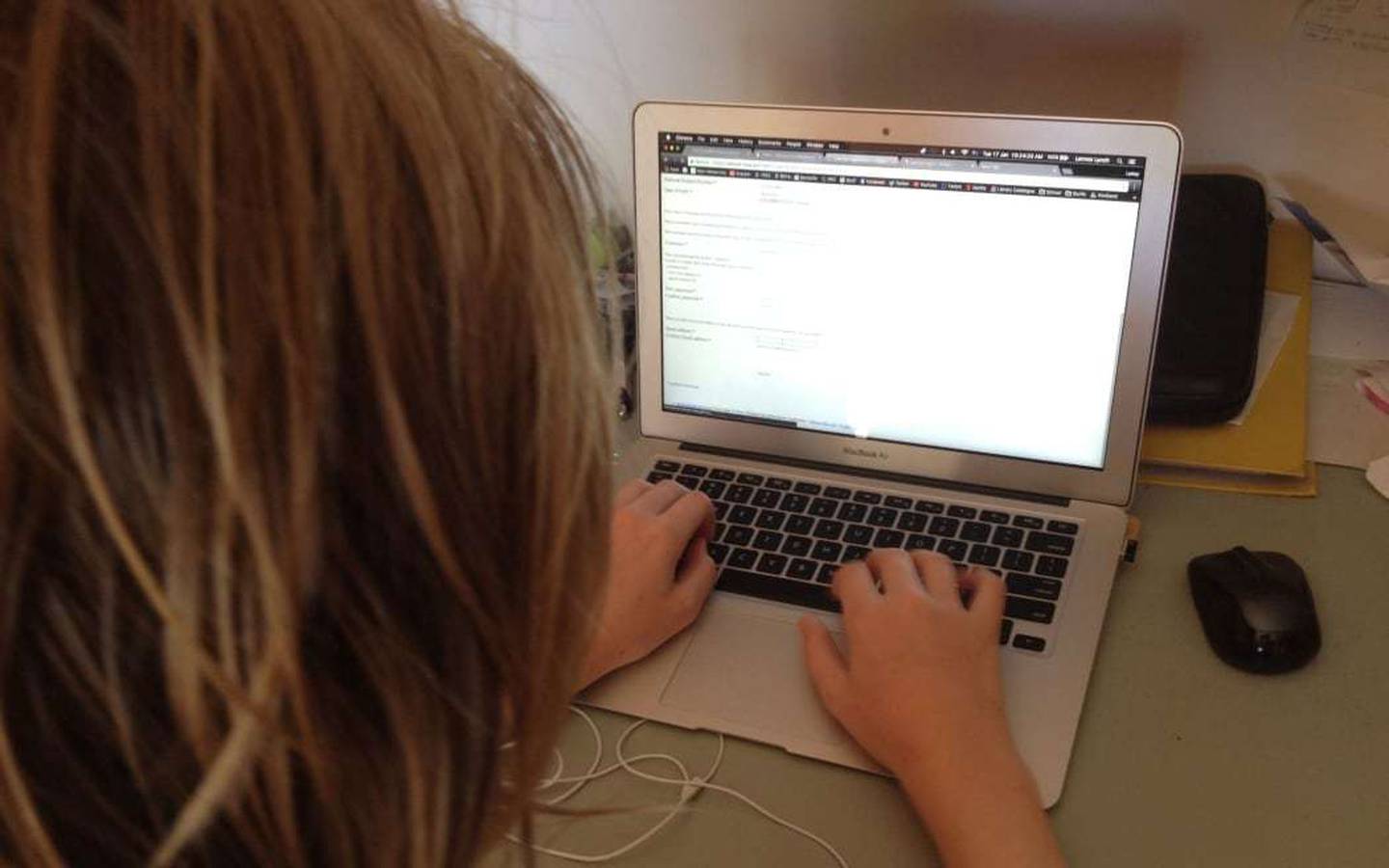 "We are committed to designing NCEA assessments that are practicable for schools and the impact of non-exam external assessments on school calendars is something we actively consider and seek feedback on.

"For example, the non-exam externals being piloted can be conducted in timetabled classes and therefore do not require separate accommodation or invigilation," it said.

"The ministry is working closely with stakeholders who represent schools to make sure that pilots and assessments meet the needs to learners and are practical for schools to deliver.

"The pilots also provide us with feedback on assessment and what can be improved. We have already received extensive feedback that we will take on board and consider for future planning."

Principals are expecting the ministry will revise its plans and they hope it will design tests that can be completed in 45 minutes and would therefore fit into a 60-minute school period.

In the meantime, James Cook High School principal Grant McMillan said the scheme suggested earlier this year fell a long way short of the ideal of offering online assessment whenever students were ready for it.

"So in actual fact it's going to be massive centralisation and a narrowing of the curriculum by default."

He said providing about 80 tests in different one-week blocks through the year would make time-tabling difficult.

"There will be hardly any weeks of the school year where there isn't an online high-stakes examination being run within the school for a large number of students.

"That means there'll be no week in the school year or term where we can do a school production, school camps, senior balls, those sorts of things," he said.

Nelson College tumuaki Richard Dykes said the implications of the suggested changes were "a bolt from the blue" for many teachers and principals.

He said teachers would teach standards shortly before they were tested, making lessons more assessment-driven than ever.

Dykes said there were also early indications the change would drive up the number of derived grades which teachers must calculate for students who missed exams because they clashed with events such as sport tournaments or field trips.

He said that would create even more work for teachers.