A Hamilton school has refused to let girls wear shorts instead of dresses - bucking what appears to be a more permissive national trend.

Marian Catholic School in Hamilton East told its parents last week that it had reviewed its uniform policy and decided against allowing culottes for girls.

Its decision came on the same day as another Catholic school, St Francis Xavier in Dunedin, allowed 7-year-old girl Kayleigh Dryden to wear shorts instead of the girls' traditional heavy pinafore.

"I wanted to wear shorts because pinafores were too itchy, and I wanted to be free," Kayleigh said.

"Peachgrove Intermediate allows culottes, so does Melville Intermediate, and a lot more primaries do," she said.

A Herald national survey of more than 500 schools in 2017 found that 79 per cent of schools that had uniforms said they offered gender-neutral options.

But Marian School principal Debra White told the Herald that her board of trustees received "overwhelming feedback to retain the pinafore". 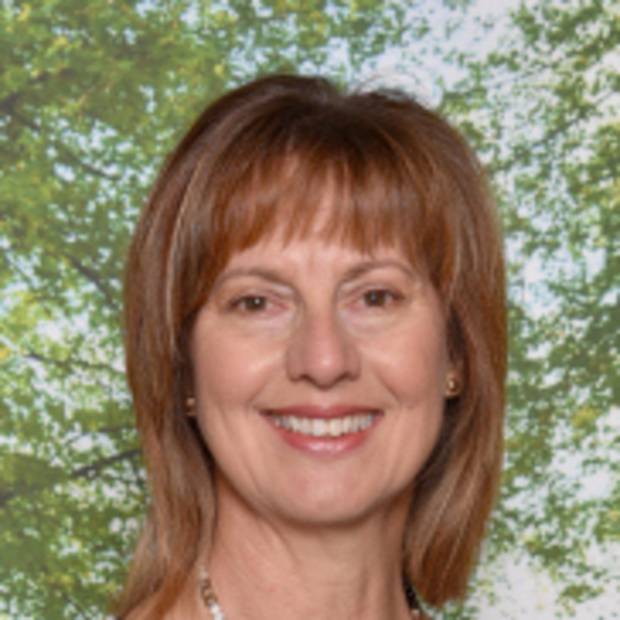 "We followed a robust lengthy process where we set up a uniform review committee which involved parents, and invited feedback from our parents and school community through school newsletters," she said.

"We received overwhelming feedback to retain the pinafore. Changes made to the policy were to streamline the uniform and minimise the financial impact on our school community."

However, in her newsletter to parents last week she said, "The feedback received from parents was mixed – for instance, there were as many advocates for introducing culottes for girls in the place of pinafores as there were people in favour of retaining the pinafores.

"It is important to note the committee also explored other schools' experiences, and found, for instance, that culottes for girls proved a challenge for junior students in toilets [they would often get wet from the floor]."

In an accompanying note, she wrote: " I would like to thank the 20 parents who provided feedback. The feedback received from parents was mixed – with any clear requests met with an opposing request."

Two mothers of girls at the school said parents were only told that the uniform was being reviewed and were invited to make submissions, but were not told what options were being considered or allowed to vote on them - even though they did get a vote on a new school logo earlier this year.

"I commented that my daughter found it very hot and that a dress restricts girls' movement," one mother said. 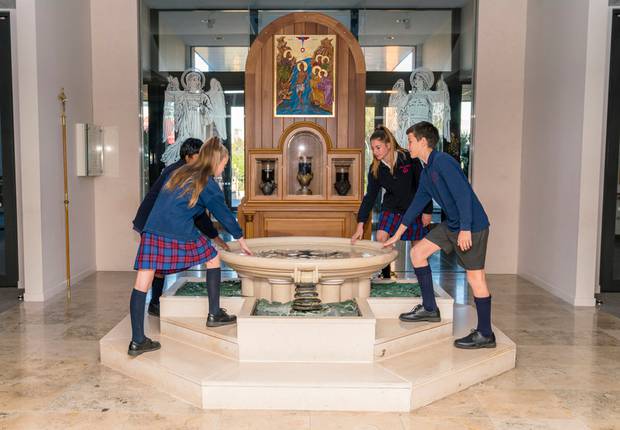 "On the jungle gym it's restricting their movement. So the school lets them take it off and wear their PE shorts and white shirt all day, but they are required to wear this pinafore to and from school and in the community and when they go to services in the cathedral.

"Girls are always complaining that it's really hot. I've had teachers saying it's difficult but they can take it off - my daughter was growled at for not quickly doing the buttons, because it has eight buttons on it.

"It just sort of seems a bit crazy that if it's a uniform, most schools would have a child in the uniform all day. Doesn't it suggest that it's not a suitable uniform if the school is acknowledging that they can take it off?"

Another mother, who walks to school with her daughter, said there was always "whingeing" in summer.

"I just feel like it's totally archaic to wear a winter-weight tunic all year long, but they are providing the boys with two options. I don't like the message that that is sending to girls that their comfort isn't valued in the same way boys are."

Actually the review has scrapped the boys' winter shorts and the boys will now have to wear the same cotton shorts all year round.

Another Hamilton principal, Rubina Wheeler at Nawton School, said her school allowed all children to wear "anything black on the bottom half" below a uniform shirt.

But she said she didn't actually see many girls in Hamilton wearing culottes.

"I don't know many schools where girls have a shorts option," she said. "If they have a uniform, it's usually a dress or trousers."