A potential class action against one of the county's wealthiest schools is ramping up, with more than 60 former Dilworth students joining the legal proceedings.

Papers were filed to the Human Rights Commission last month by two former students who claim the private boarding school failed in its duty of care when it did nothing to stop the sexual abuse of young boys.

Since then at least 60 old boys have come forward wanting to be part of the class action, which they hope will result in compensation for abuse that happened over several decades at the hands of various staff, including teachers, housemasters, Scout leaders and chaplains.

One of the men, who only wants to be known as Sam, says he was sexually abused for about two years but several attempts to raise it with senior staff only resulted in punishment.

"I was groomed by others but [one man] was my main abuser and, towards the end, violently. I reported him on two major occasions - the first time to [a senior leader] and I was caned for doing that and shut down completely."

"[Afterwards] I was put into the care of one staff member who would make sure I was okay. That was actually my abuser."

Sam has joined the proceedings, saying the school needs to be held accountable for the harm caused, not only to himself but the dozens of others who were abused between the 1970s and 2000s.

"I think at this juncture, apologies and words are meaningless. There needs to be some official recognition of the evil that Dilworth has perpetrated against lots and lots of impressionable kids.

"It's not acceptable, there's a lot of anger out there and I think they are under the false impression that they are going to get away with it with a little bit of contrition - that's not the case after what's happened.

"I want Dilworth to feel the pain financially." 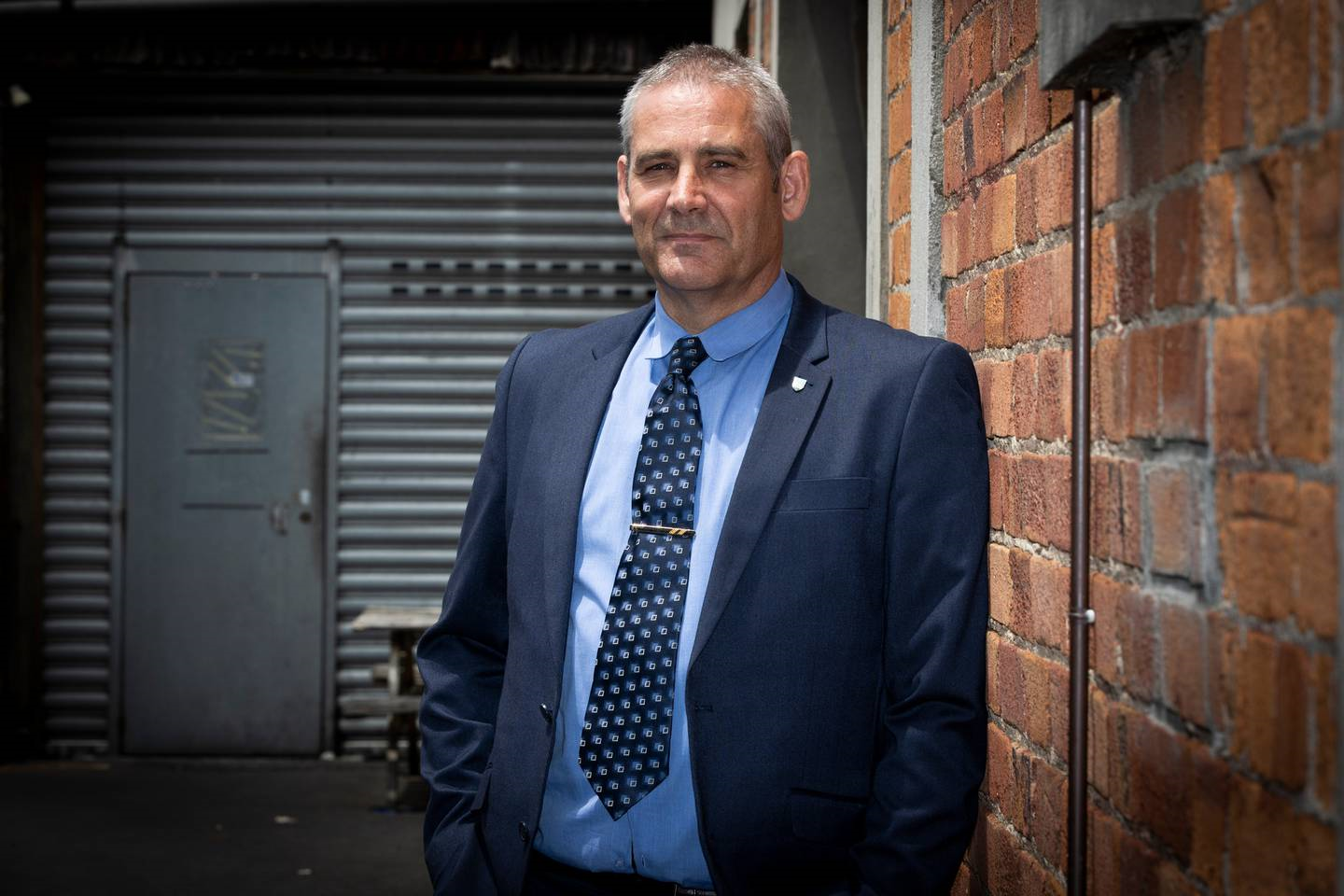 Neil Harding, one of the two men driving the proceedings, said there had been an "overwhelming response", with dozens of survivors joining the legal action. Many others, including witnesses, have also come forward to provide evidence of the abuse.

"We understand Dilworth is currently in the process of reviewing the complaint and our proposed approach to redress," said Harding, who was sexually abused by Scout and house master Ian Wilson.

Wilson, who had previous convictions, was jailed this year for three years and seven months for indecently assaulting five students between 1975 and 1992 - some of them more than once and over a period of several years.

He is one of 11 men who have been arrested in relation to the historic abuse.

"The school has been aware of this issue for a number of years and we believe it is time Dilworth place the victims of abuse at the centre of their response and address its failure to address or prevent the abuse from happening," said Harding.

Dilworth leaders have previously apologised for the abuse, both in general media statements and in some cases individually to men who have met with them since charges were laid as part of Operation Beverly last year.

However, Dilworth Trust Board chairman Aaron Snodgrass said the details of the complaint were confidential and the school would not be making any further comment.

The action comes after a class action involving around 40 former students was dropped by Christchurch-based law firm GCA, which said court battles could be expensive and lengthy, especially against "deep-pocketed defendants" like Dilworth.

This case, however, has financial backing and is being taken to the Human Rights Commission as a form of sexual harassment. If the class action is successful the former students would be able to seek damages for humiliation, loss of dignity and hurt feelings.

When Sam tried to tell a senior staff member he was being abused, the teenager was canned, threatened with expulsion and put on Coventry.

He was then delivered back into the hands of the man who was hurting him.

"[Afterwards] I was put into the care of one staff member who would make sure I was okay. That was actually my abuser.

"It was hell and I was basically straight back into it, there was no respite in it, he didn't give me time off for bad behaviour, he was immediately back at it."

After several more months of abuse, which eventually escalated to rape, the 14-year-old saw another boy leaving the office of his abuser looking distressed.

He later confronted the boy and discovered he was one of six boys in the same situation.

"This was a complete bolt from the blue for me because until then I thought I was the outcast, I was the one being offended against, and it was just me. I questioned, was it my fault." 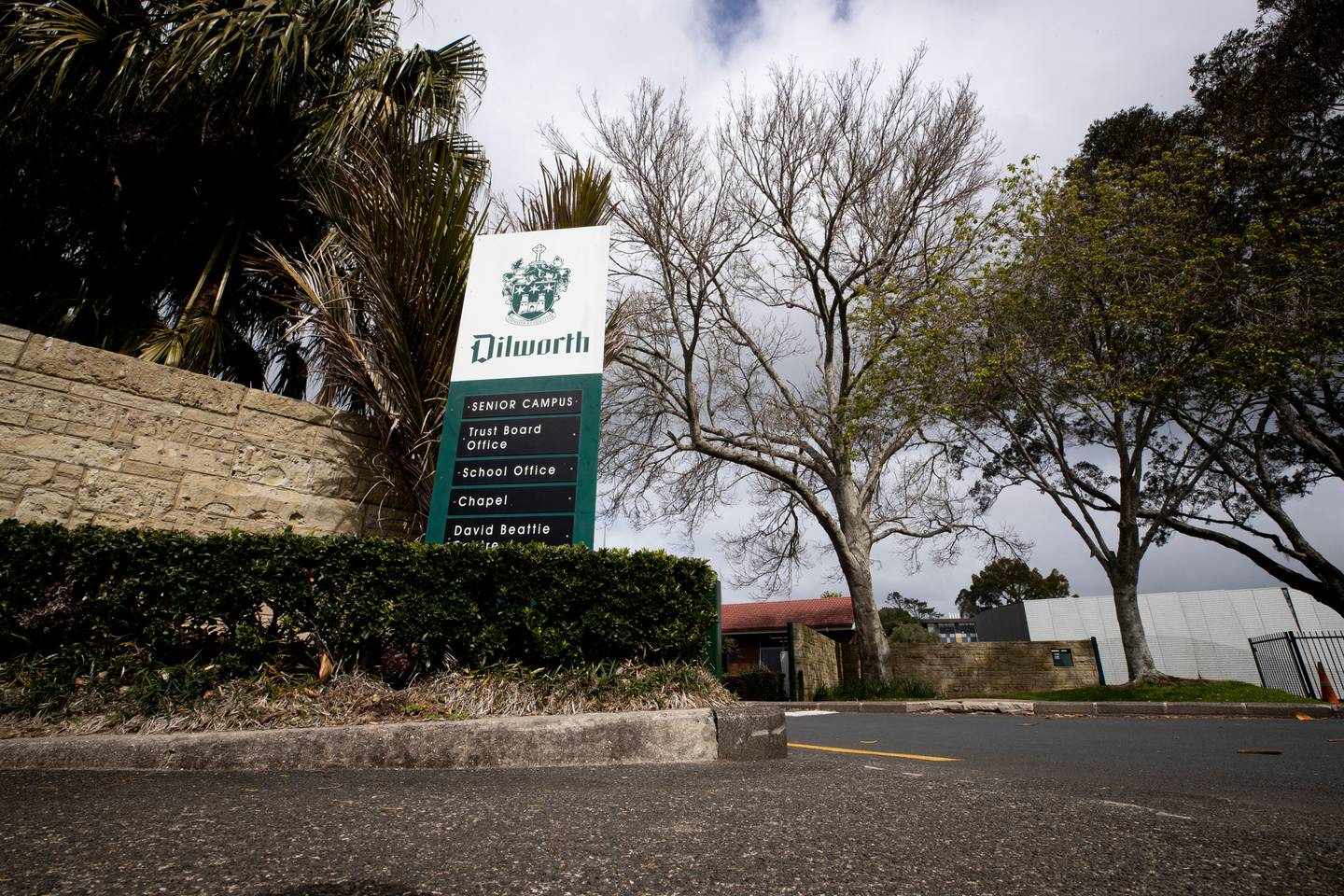 Dilworth School in Epsom, which is at the centre of allegations of historical sexual abuse. (Photo / Dean Purcell)

The boys tried to raise their concerns as a group but weren't believed.

"We all went to [a senior leader], there were six of us in total, and we were all disciplined."

Sam, who was seen as the instigator of the complaints, didn't give up.

"I made the decision that I had to be the whistleblower."

Desperate to get help, he snuck out at night and called a newspaper.

"I said I was at a school and I was being abused and it had been going on for months and months and I didn't know what to do about it. The reporter said 'okay you need to give me some more details'."

But, before that could happen a tutor came along and Sam had to slam down the phone and run away.

The next day Sam says a journalist rang around private schools trying to see if there was any truth to the allegations.

"Unfortunately for me they called Dilworth and spoke to [a senior leader] and he registered no knowledge of anything like that happening in the school, but they immediately knew who it was and I was called in and told off sternly about it and caned and put on Coventry."

From that day on Sam became resigned to the fact there was nothing he could do.

Fortunately, it was only a few months before the end of the year and he was able to move to a new school - but the abuse continued until he left.

"Those last few weeks at that school were the worst weeks of my life."

Sam said students at Dilworth were particularly vulnerable and he believes staff knew that, and played their need for affection.

"It began very innocently. We are kids who have mostly come from broken homes, with no sort of paternal influence and we are stuck in this situation where we just have to follow the rules. So, when anyone at all shows any kind of interest in you this is a magical thing and you immediately gravitate towards them and trust them.

"This guy showed interest in me and my wellbeing and welfare and also under the guise of God constantly told me 'this is what Jesus would want and when he spoke of love this is what he was talking about, physical love', and then it just got progressively worse to the stage where towards the end he was raping me."

Sam said he has compartmentalised what happened over the years. 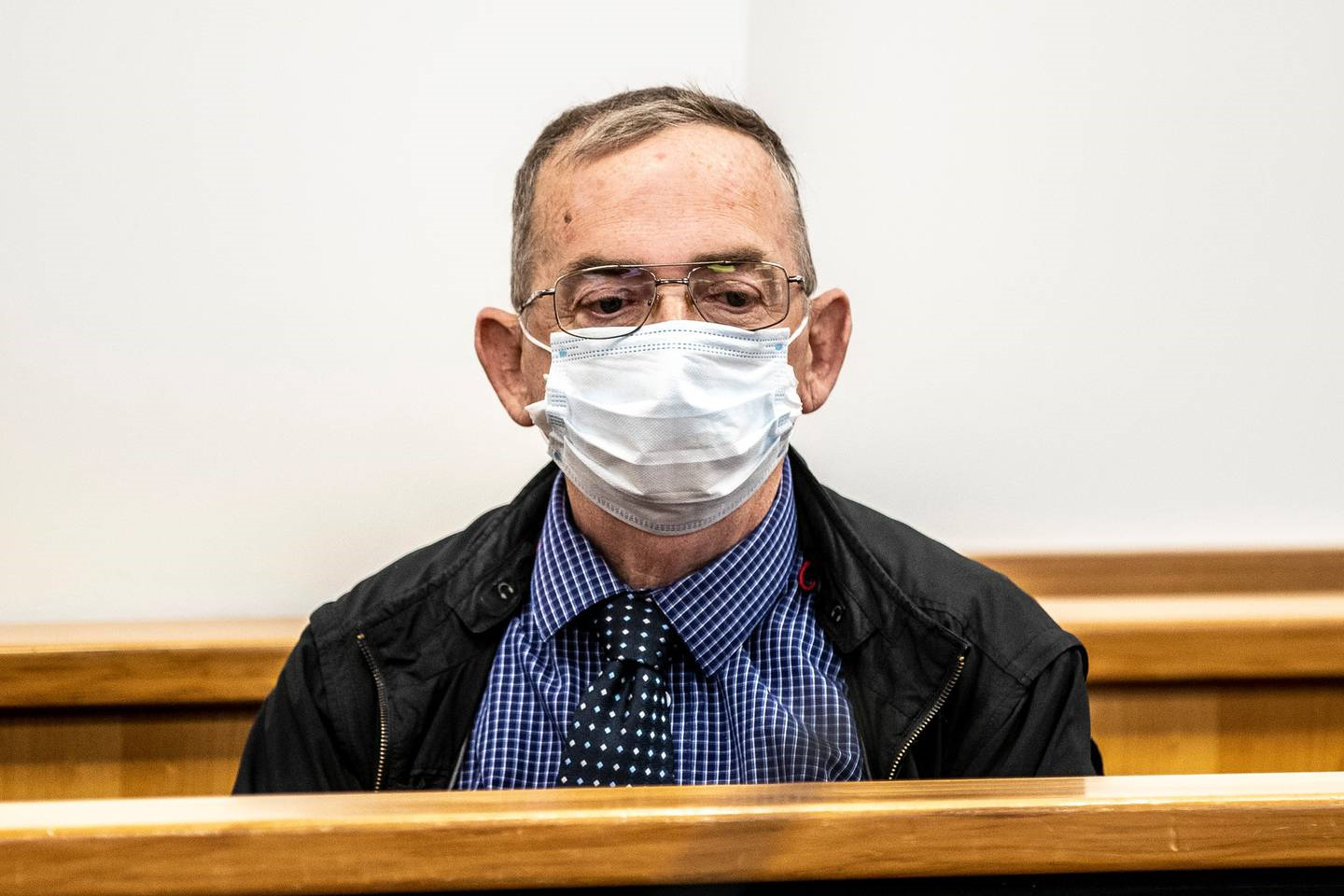 He only became aware of Operation Beverly - the police investigation into the historical abuse which has resulted in more than 150 victims coming forward and charges against 11 men - after seeing stories about it in the media.

"I came to this quite late because I've been living overseas but when I became aware of it, just the number of old boys who were coming forward, it was absolutely shocking to me and it took me back to the old times at school and remembering.

"It was happening to so many more boys than I almost thought was possible."