A man who contacted Dilworth School about abuse he suffered as a child was told the chairman would only meet him as a courtesy - and that people making allegations later in life were often trying to claim ACC or make excuses for difficulties in their lives.

But Vaughan Sexton wasn't making anything up and instead went to police, who charged former MacMurray House tutor Keith Dixon in 2013. He was sent to jail a year later.

Dixon, who died suddenly last week, was charged again recently as part of an investigation into historical sexual offending at Dilworth - along with two other former staff members who were with him in the same boarding house at the same time.

"You can't tell me there wasn't a child abuse ring. There were three in the house I was in," said Sexton, who believes the abuse was covered up in the 1970s. "They would have known because we were told to keep away from [another man who has since died]".

Sexton approached Dilworth late in 2012 after deciding it was time to do something about the abuse he suffered in 1973 at Dixon's home and on school trips with other boys.

But the response he got back from Derek Firth, the chairman of the Trust Board, came as a shock.

"I found it extremely insulting... it takes a lot of energy to come forward with this."

Firth said in a letter that he was happy to meet Sexton but it would be "nothing more than a courtesy" and not to expect any sort of compensation.

"Nothing more than that should be read into my suggestion."

He said "one has to be very careful about historical complaints" because many can't be authenticated, some were "motivated by an intention to see Accident Compensation" and a relatively high proportion were made "late as an excuse for difficulties which have arisen in the person's life".

He added that didn't mean the abuse did not occur and he didn't intend to offend Sexton but was simply stating "the factual context in which we must consider what is being said". 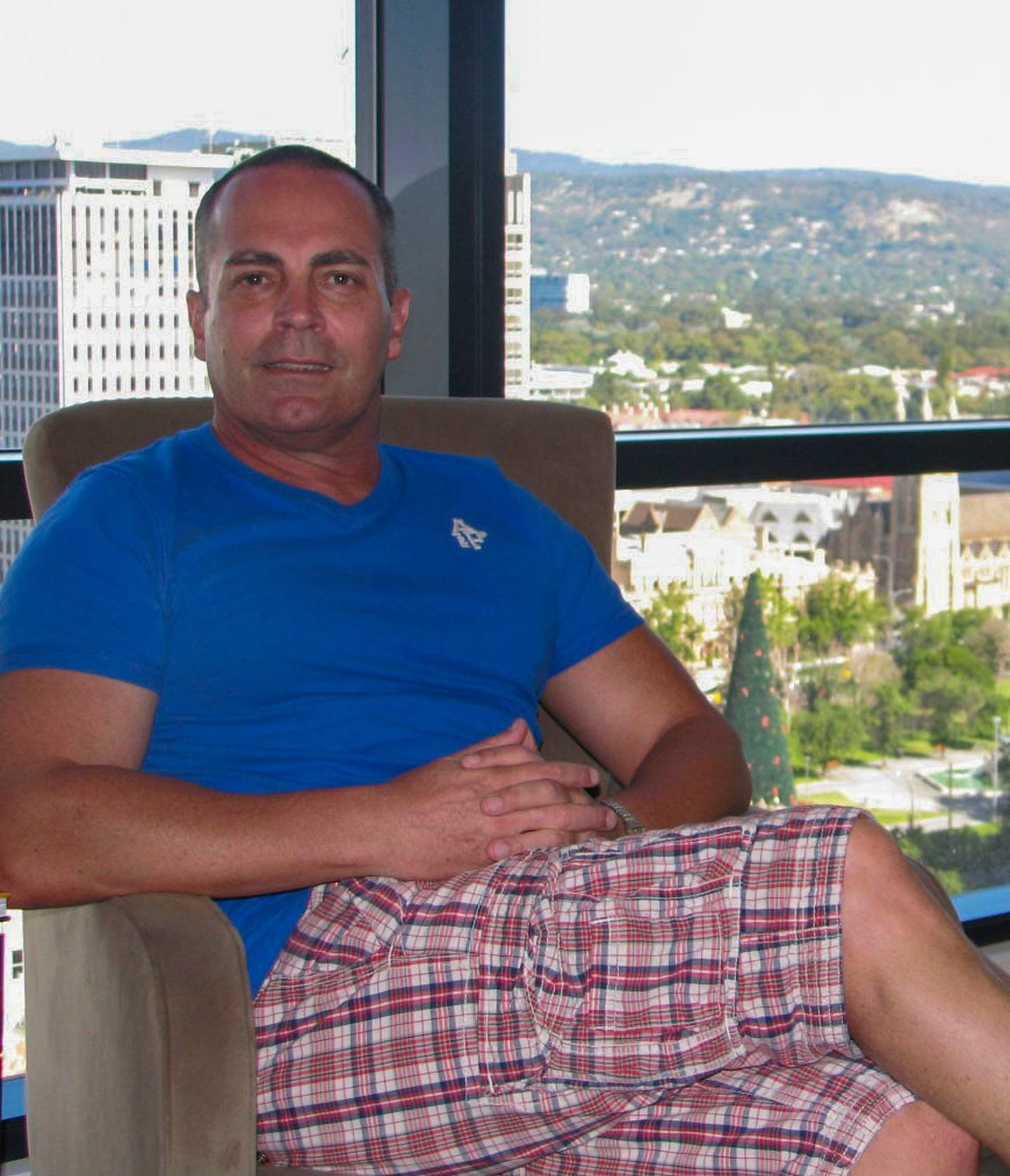 Vaughan Sexton is angry the school never apologised after Keith Dixon was found guilty of abusing him in. (Photo / Supplied)

Sexton, who is now 59 and living in Australia, went to police instead.

Within a year Dixon was sentenced to two years and two months jail for offending the judge described as "premeditated" and a "gross breach of trust".

It was revealed during that sentencing that he had already served time in 1997 for similar offending.

With suppression orders being lifted by the courts this week it can now be revealed that Dixon was again facing charges, this time as part of Operation Beverly - the investigation into historic abuse at Dilworth School which has seen allegations from more than 100 former students and nine arrests.

The 70-year-old, who was living in Palmerston North, was charged with indecently assaulting two boys and inducing a 10-year-old boy to do an incident with him.

However, he will never stand trial, after dying last week.

Police would not confirm if further charges were imminent or comment on how Dixon died.

Sexton said he felt for the boys in the current case who will never get a chance to see him held to account, but also praised them for coming forward and encouraged others to do so if they had also been abused.

Sexton, who waived his right to name suppression, is still angry that the school never apologised to him for the insulting letter, even after Dixon was convicted.

"They didn't reach out to me at all after Dixon was convicted, there was no attempt… they never came to me and said 'are you okay or can we do anything, we are sorry for writing you that letter'."

Aaron Snodgrass, the school's current Trust Board chair, acknowledged it wasn't appropriate for Firth to suggest some people who raised allegations of abuse were trying to claim ACC or make an excuse for difficulties in their life.

"The communication to Mr Sexton in 2013 is not how we would respond today, and we are deeply sorry that this was included in the letter to Mr Sexton's lawyer."

He added the school was not aware of Dixon's 1997 conviction when the letter was written.

"We learned this information as part of the court proceedings and we understand the matter did not involve a Dilworth student."

Derek Firth was chair of the Dilworth Trust Board when Vaughan Sexton tried to make a complaint in 2013.

Firth, a barrister who was acknowledged in the 2017 New Years Honours for services to arbitration and education, did not want to comment when contacted by the Weekend Herald this week.

Dixon was a tutor for 10 months at MacMurray House and there at the same time as Housemaster Rex McIntosh and tutor Ian Wilson - both of whom were also charged as part of Operation Beverly.

McIntosh was facing seven charges of indecent assault in relation to five boys between 1972 and 1980 but also died earlier this month following a medical condition. The 79-year-old denied the allegations against him. 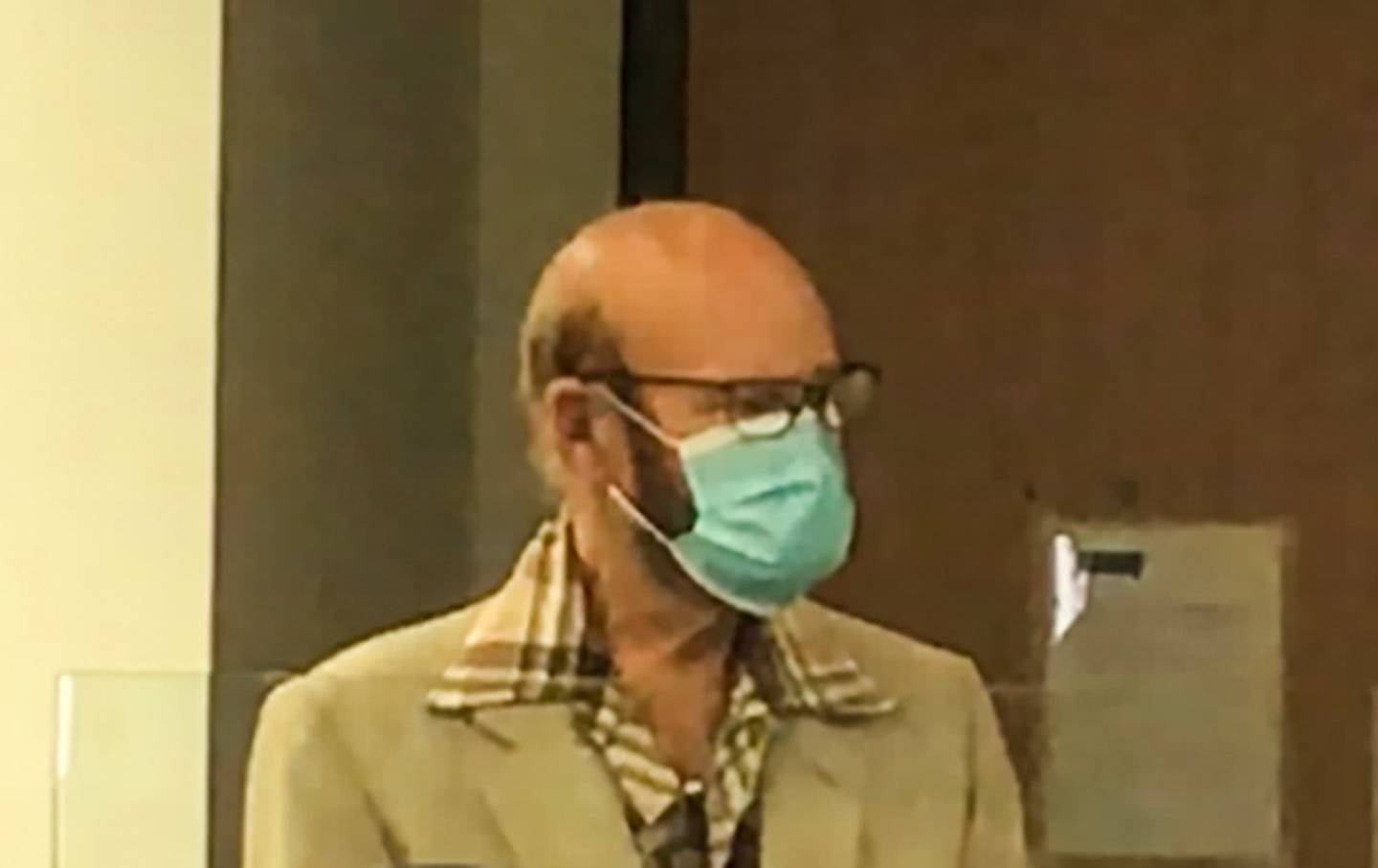 Rex Clarence McIntosh in the dock at the Auckland District Court on charges of indecent assault. (Photo / John Weekes) 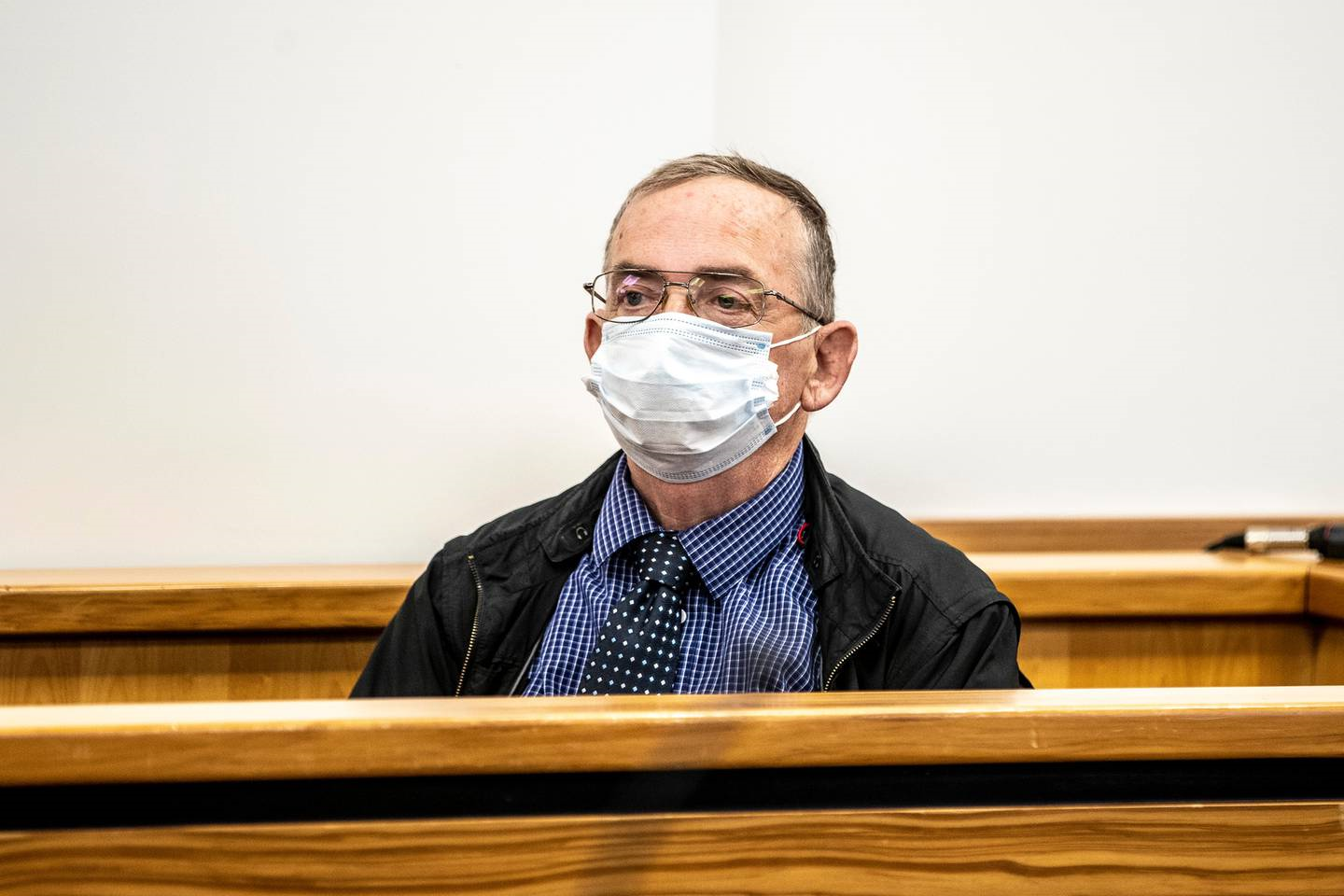 Wilson, who also had a previous conviction in 1997 for abuse at Dilworth, pleaded guilty in November to indecently assaulting five students between 1975 and 1992. The 69-year-old was sentenced in March to three years and seven months in prison.

His lawyer, Steve Cullen, said at the time that while Wilson accepted responsibility for the offending, he fell under the spell of colleagues at school.

"He was approached by a staff member who introduced him to a mode of behaviour at the school that was degenerate, and he fell under the spell. But that is in no way an excuse and he accepts and acknowledges that."