A school in Raglan has defended its unusual policy of allowing anti-vaccination meetings on site - saying it wants to avoid alienating people who might later change their minds and get vaccinated.

A parent from Raglan Area School contacted the Herald, concerned that the school's policy was "sitting on the fence" rather than promoting vaccination.

But the school board's chair says while the school is firmly pro-vaccine, there is a fine line between encouraging vaccination and pushing away those who have alternative views.

Raglan has long been known for a vocal minority of people who are antivax or vaccine-hesitant. But since the first case was announced in the town earlier this month, almost 1000 people had been vaccinated through a mobile drive-through centre based at the school, chair Lisa Thomson said.

Forty per cent of those were getting their first dose.

She believed they wouldn't have turned out in such high numbers if the school had taken a more judgmental, divisive approach.

Thomson said while the board represented a cross-section of the community, it had a pro-vaccination stance.

After a lengthy, robust discussion the board had agreed to include a clause in its vaccine statement, saying that groups could hold information sessions for parents at the school to discuss non-vaccination.

That statement, sent out in August, said the board "does not take upon itself to imply support for or against vaccinating; however, it does continue to support the Ministry of Education and the Ministry of Health guidelines".

The board was aware of concerns in the community about the school being used as a vaccination site, it said. It supported having a vaccine service on-site, but said parents had the absolute right of choice over whether their child got vaccinated and permission would need to be in writing.

If there was any group that wished to host information sessions for parents or caregivers regarding non-vaccination, the school would offer the space to hold these, the statement said.

Thomson said nobody had taken up the offer to host an anti-vaccine meeting at the school but if they did, it was not an endorsement from the school. 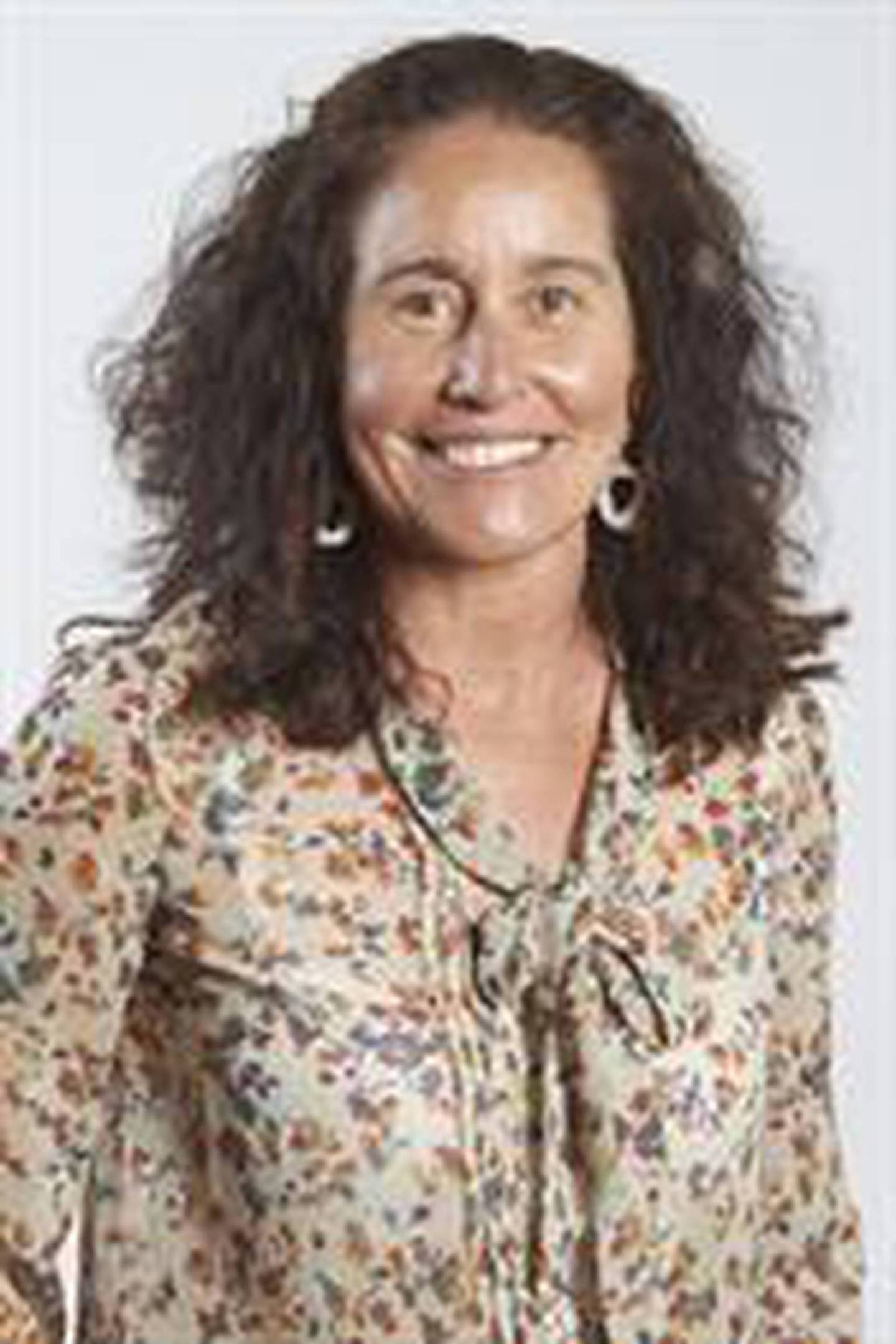 She compared the policy to allowing religious groups to use the hall. "Surfside Church uses our hall every Sunday. If you weren't religious, would that be offensive?

"If it was a terrorist group or something like that that would be different."

Parents who didn't believe in vaccination had made a presentation to the board and had been very respectful and non-confrontational, she said.

Raglan's vaccination rate has been lower than the average, but rates have increased following the outbreak - 75.2 per cent of the eligible population have had their first dose and 52.5 per cent are fully vaccinated.

Thomson, who is also the local Waikato District councillor, has spent the past two weeks helping organise the vaccine drive in her town. The DHB has had a mobile vaccination clinic at the school helping people to get their shots.

She firmly believes the non-judgmental strategy has worked - she's seen "quite a few" people in the past week who had changed their minds and got vaccinated.

"Of course we would love everyone to be vaccinated but we're not going to get that by being divisive."

The school's website also says it is moving toward all staff being vaccinated, as per the Government's mandate.

Dr Nikki Turner, director of the Immunisation Advisory Centre, agreed that the school's approach could end up winning people over.

"I don't think you want to be polarised. We respect individual rights, and if you can support that while keeping your humanity safe, then that seems reasonable.

"Then people may understand that this is not a polarised argument where you're trying to exclude people. It's really just about trying to keep the community safe ... we want to be an inclusive community." 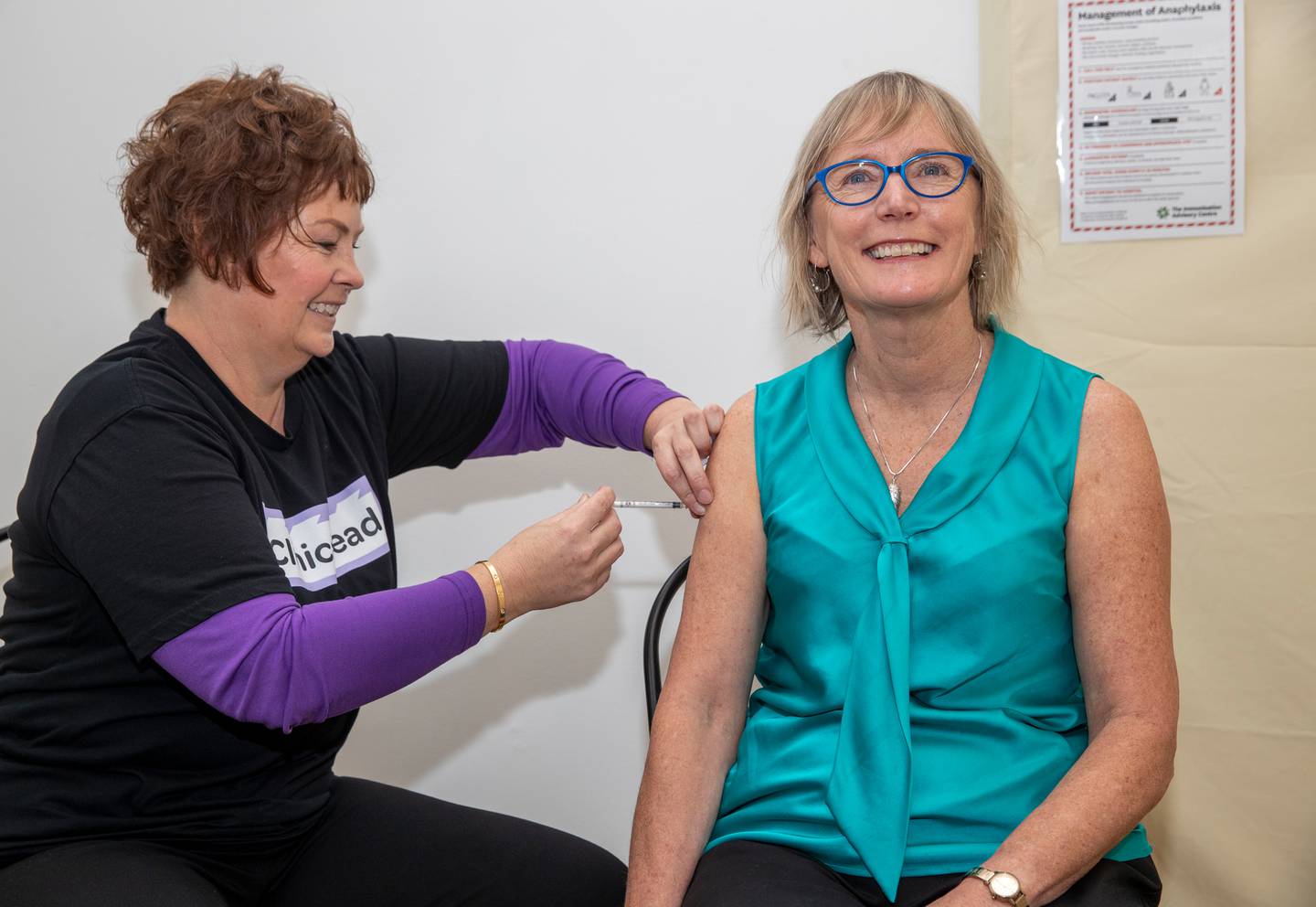 If anti-vaccine groups did choose to use the school, and could do so without increasing transmission risk, that was not unreasonable, she said.

The Ministry of Education has previously acknowledged to schools that hosting vaccinations on site could be polarising.

"Boards need to determine whether they feel that it is the best interests of their school community to make their school available or not."