A boarding house tenant who died in a South Dunedin fire at the weekend has been remembered as a gentle soul by a neighbour who says the man had fallen through the cracks of the system.

The fire is being treated as suspicious and while neighbours say the house was filled with people on the fringes of society and has been the subject of police visits, its owner says the residents were looked after very well.

A Fire and Emergency New Zealand spokesman said firefighters were notified of the blaze about 10.10pm on Saturday.

One person died, while everyone else at the property was accounted for, the spokesman said.

Next-door neighbour Lisa, who only wanted to be identified by her first name, said yesterday the man who died was a "lost soul" who needed some help but had a lovely nature.

She thought the softly spoken man might have been about 65 years old. 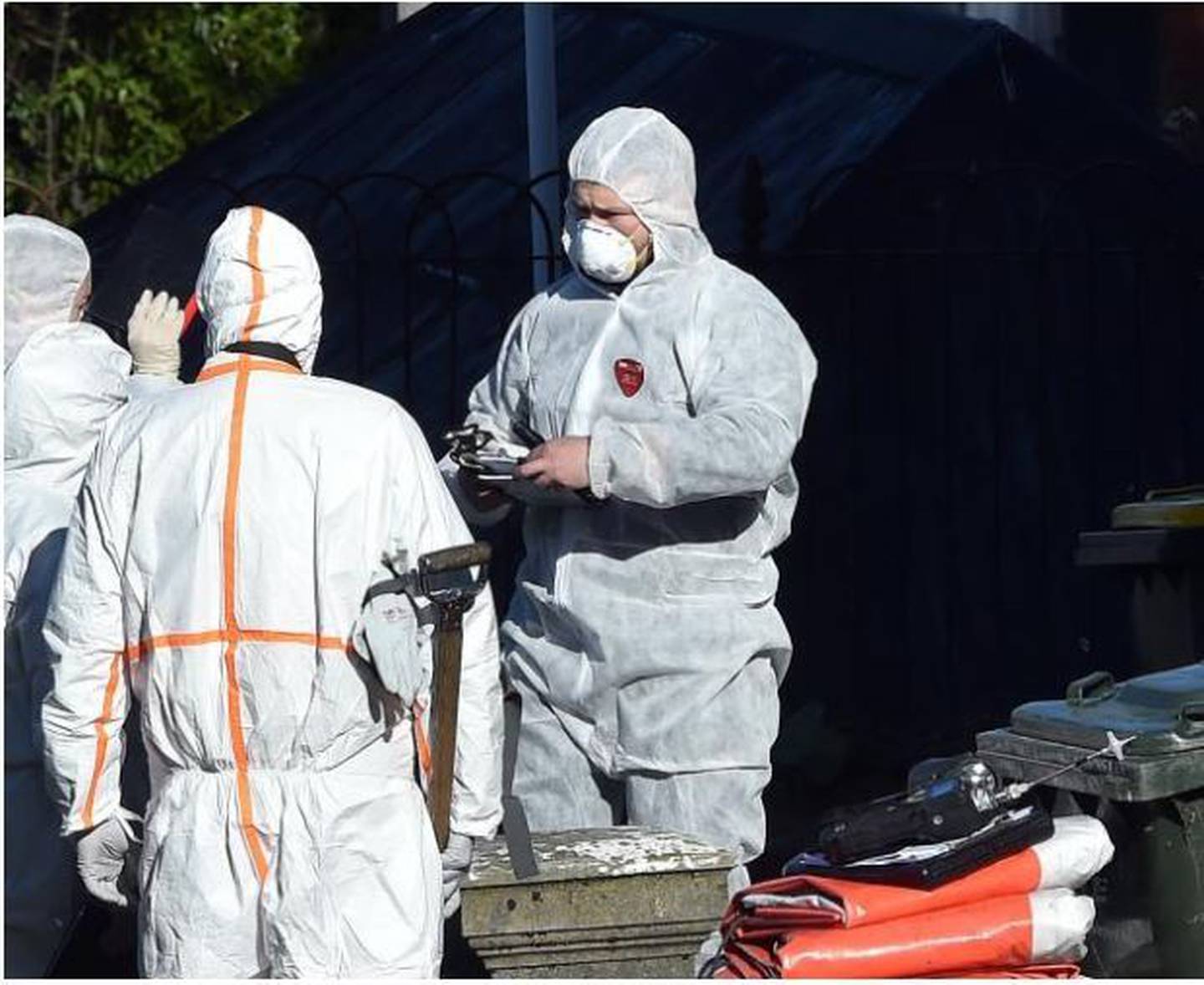 He had problems with his mental health but was unable to get the help he needed, she said.

The boarding house would take anyone, including those who would otherwise be unhoused or had substance abuse problems, Lisa said.

Police had visited the property numerous times in the past few months, she said.
She credited her next-door neighbour as the "hero of the day" who saved half a dozen lives, as he alerted residents who could otherwise have been caught in the blaze.

Many residents could have died, and the fire could have spread, if not for his quick actions, she said.

The neighbour, who declined to give his name, denied he was a hero.

He had smelt smoke, pulled back the curtain and seen the house next door was on fire.

His wife had called the fire department while he went to warn his neighbours, many of whom were already on their way outside.

The fire had appeared to be concentrated at the back of the boarding house.

Builders had recently undertaken renovations there, he said.
Landlord Kerrie Matthews said the building had working smoke alarms and its structural integrity was not in doubt.

The other tenants were traumatised by the experience but were "absolutely fine", she said.

Alternative accommodation had been organised for them. 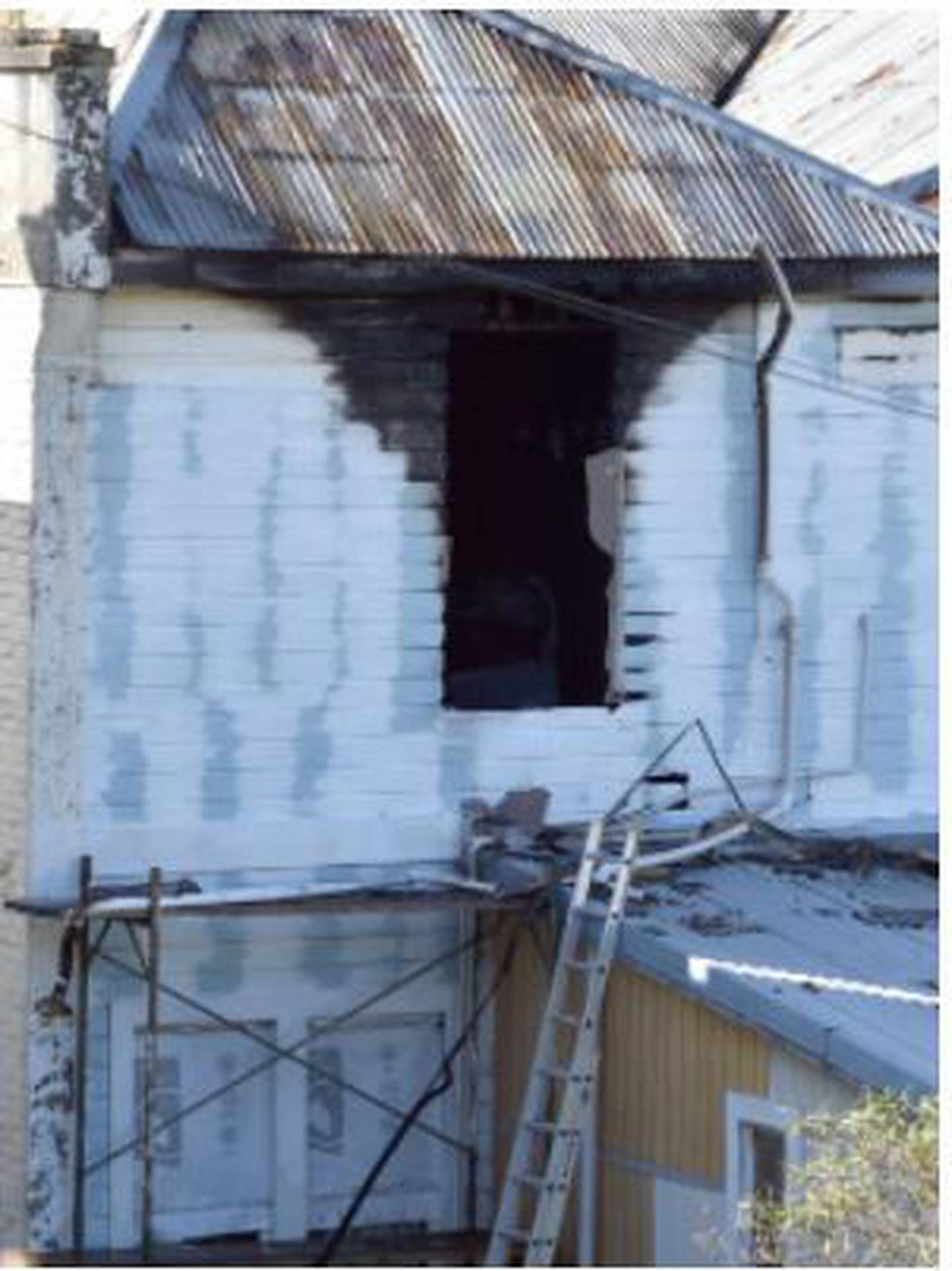 The charred remains of a window. Photo / Otago Daily Times

"They're people that society doesn't want to know about, and we look after them very, very well."

She declined to comment further, due to the investigation.

A police spokeswoman said the investigation was ongoing and there were not likely to be updates for several days.

A scene guard was in place overnight.