The Dunedin City Council has begun moves towards trespassing anti-mandate protesters who are occupying the Octagon.

Following the meeting, it was decided protesters would be formally written to today to advise them of the offences they were committing under the Reserves Act and council bylaws.

Protesters would be given an opportunity to leave the Octagon and if they declined the council would work with police to trespass them, Hawkins said.

A portaloo was removed from the protest site this morning.

The protesters had several demands, including ending all Covid-19 vaccine mandates, the traffic light system, vaccine passports and all pandemic-related laws that "erode the people's sovereign rights and freedoms".

They also wanted people who had lost their jobs due to vaccine mandates to be reinstated and compensated, along with an independent investigation into any public service misconduct during the pandemic.

The Octagon occupation started on February 11 in solidarity with the Convoy 2022 protest in parliament grounds.

Meanwhile, anti-mandate protestors have been set up camp at earthquake-damaged red zone land in Christchurch since April 1.

RNZ reported the Christchurch City Council is meeting daily with the group.

The council's head of parks, Andrew Rutledge, said they have been aware the group were staying on land near Brooker Ave, Burwood.

Rutledge said the council was working with police, Fire and Emergency and relevant social service agencies to ensure the safety of the people camping, local residents and people who use the area. 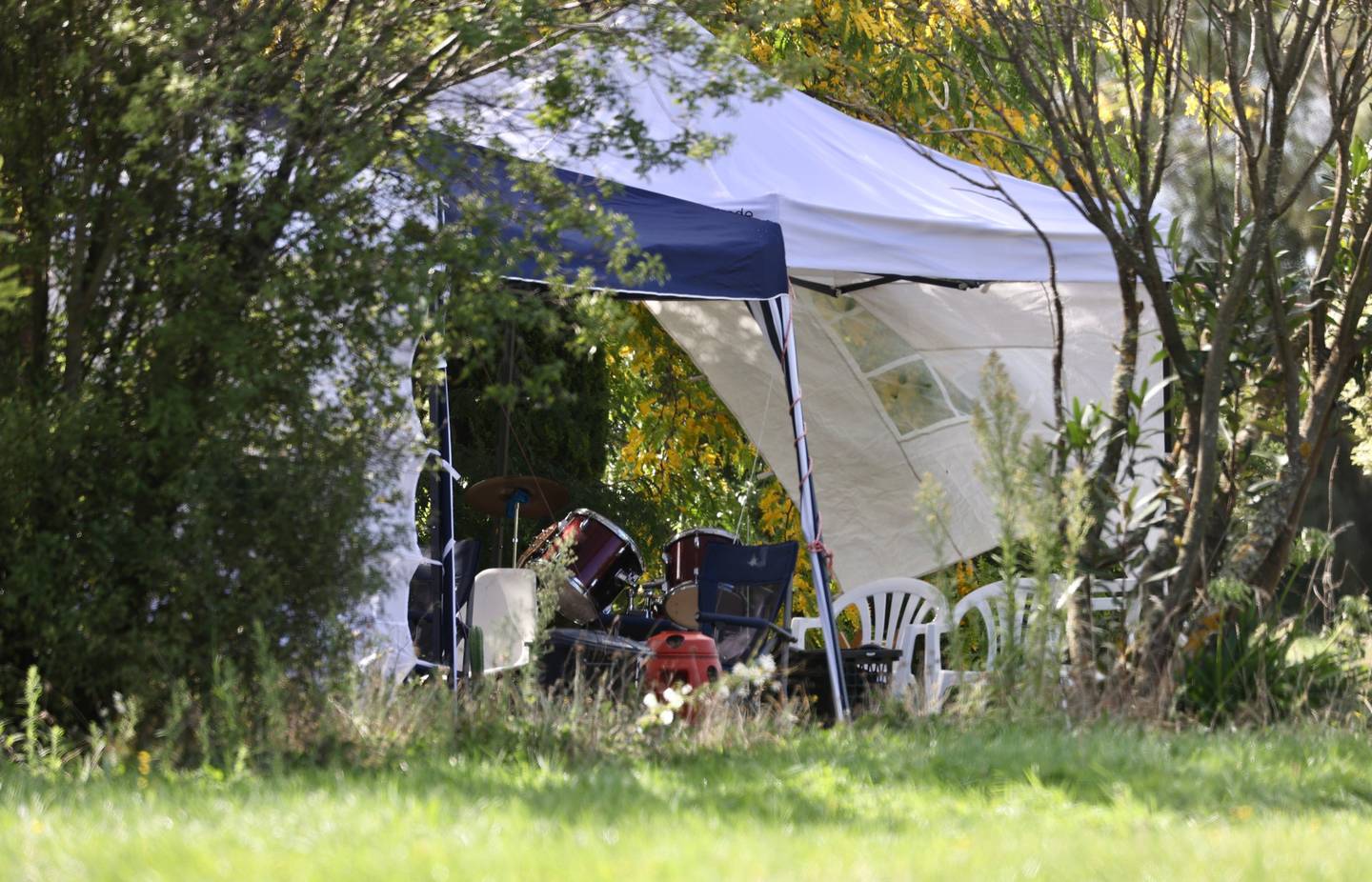 Anti-mandate protestors have set up in the red zone in Christchurch. Photo / George Heard

He said there had been a number of complaints from the local community about the presence of the group, and some of their behaviour, RNZ reported.

"We are talking daily with the group occupying the land and we're hoping we can get a quick resolution," Rutledge said.

"However, this is a very difficult situation as the land is owned by Land Information New Zealand but managed by the council." 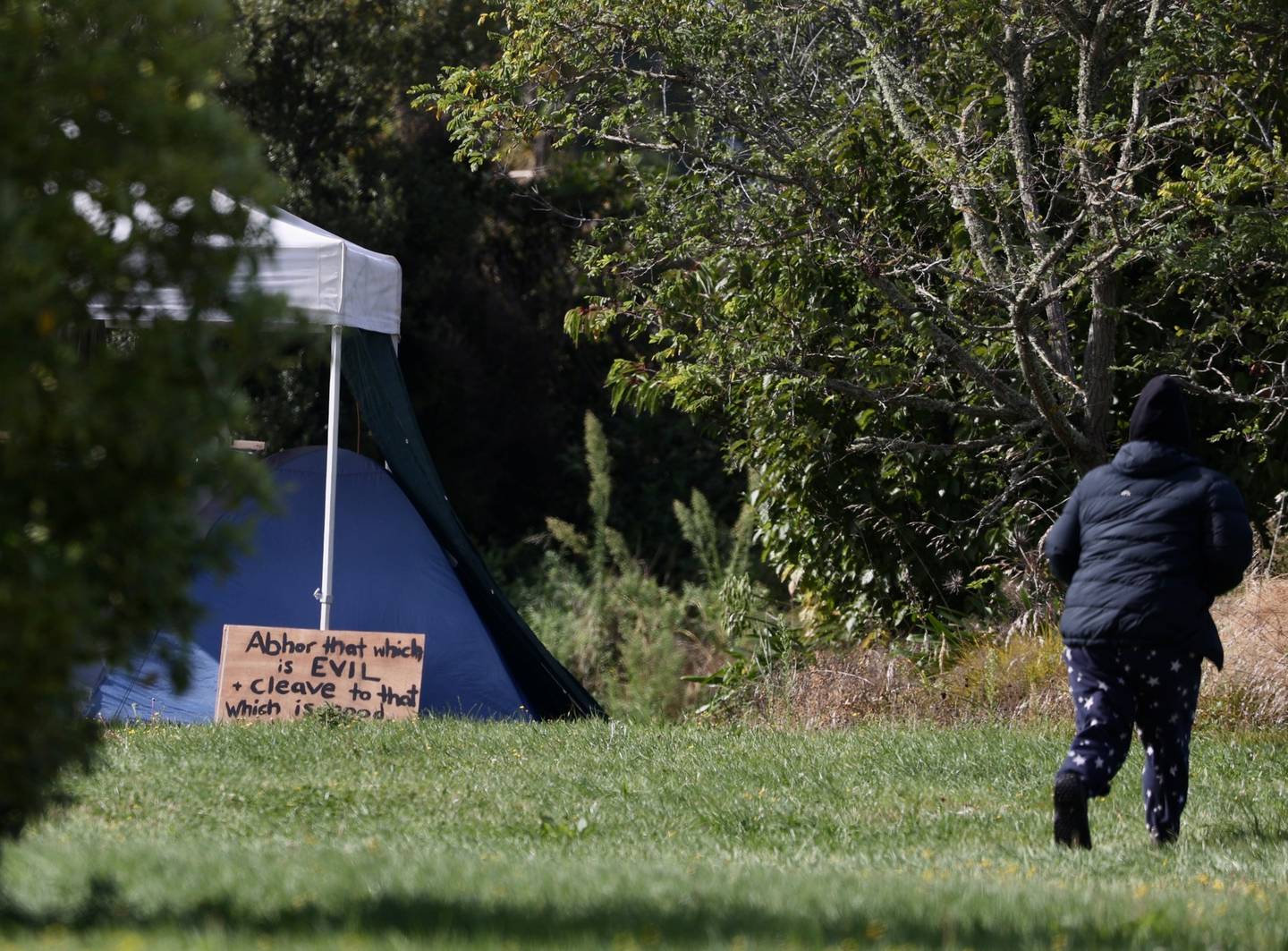 The Christchurch City Council is meeting daily with the group in Christchurch. Photo / George Heard

The council said it had to determine if earthquake-damaged red zone land is considered a park, and therefore subject to the council's 2016 Parks and Reserves Act.

"In the meantime, for health and safety reasons, we are bringing a rubbish skip and portaloos into the area so the group staying there can keep the site tidy and hygienic," Rutledge said.