Protesters in Dunedin's Octagon have already started taking down their tents and structures this morning ahead of today's noon deadline.

The final tent came down just before 9am.

At that point, a stationwagon, van with horse float, tables and a series of boxes were all that remained at the site.

Signage had been taken down.

About 10 protesters were packing up and a few were hostile to news media.

Dunedin Mayor Aaron Hawkins told RNZ this morning it seemed likely some remediation for the lawn could be necessary.

Any damage to the Octagon Reserve would be assessed as a matter of urgency once the occupation was over.

Hawkins could see the pack-up happening from his office.

The protesters being at the site was not a problem, he said.

Setting up of tents, structures and braziers was an issue and the occupation had diminished in its validity since most Covid-19 vaccine mandates - and the council's own vaccine pass requirements - were lifted early last week, he said.

In a message on the Telegram platform at the weekend, protesters said a decision had been made to dismantle the camp in the Octagon peacefully.

"We have been the most successful Freedom Camp in New Zealand, standing for 60 days," the group said. 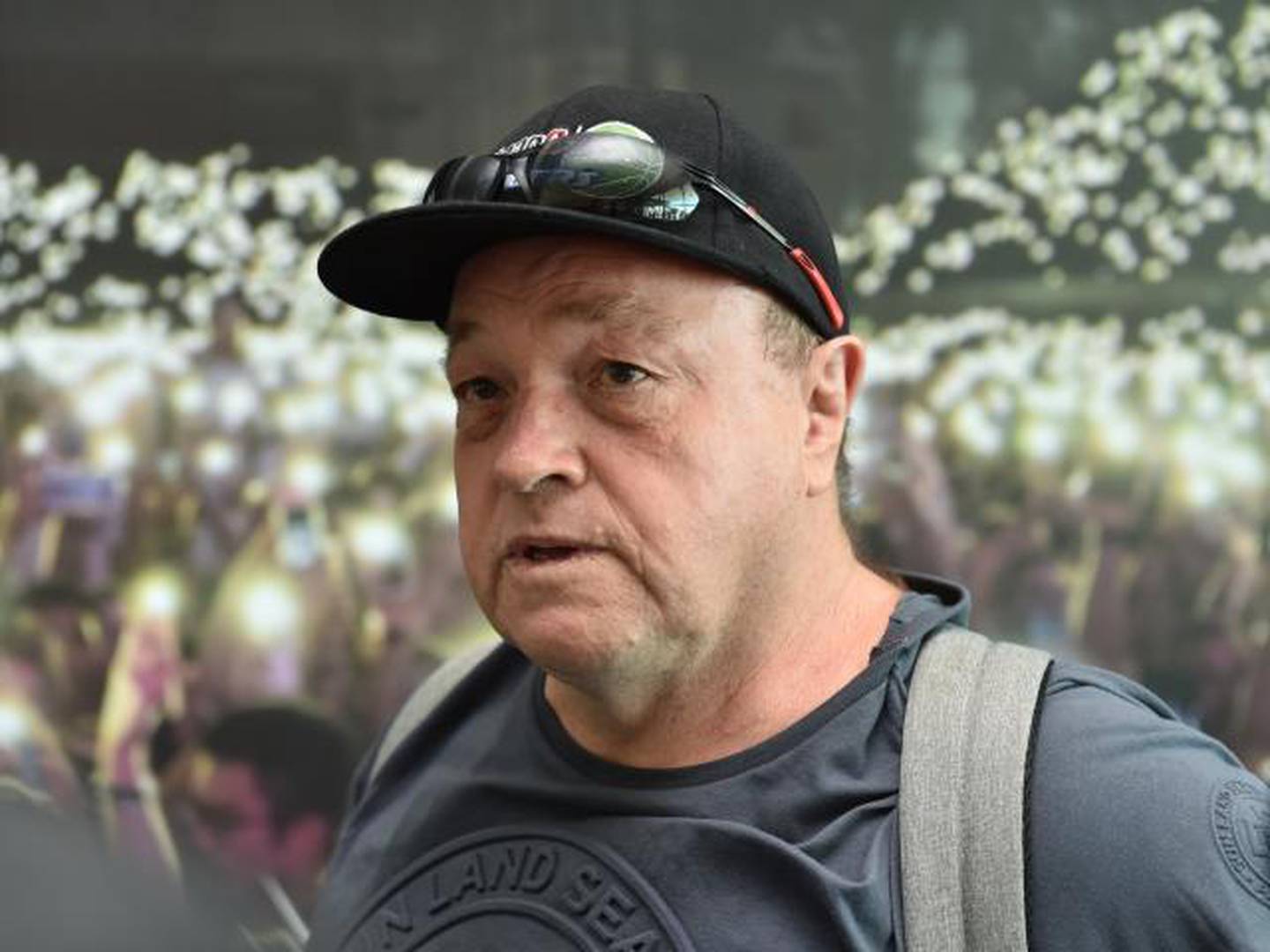 One of the leading figures associated with the Dunedin protest against Covid-19 vaccine mandates, Arthur Taylor, said protesters would dismantle any structures brought into the Octagon, but the protest would continue in another form.

Taylor said the occupation was peaceful, but protesters had feared how far authorities might go in enforcing clearance of the site.

The Dunedin City Council had been reasonable, "up until a few days ago", he said.

A formal warning signed by council chief executive Sandy Graham, addressed to occupiers, was delivered by two council staff to the Octagon encampment on Thursday.

It said the protesters were in violation of the Reserves Act 1977 and the city's reserves and beaches bylaw by occupying the area and putting up tents, lighting fires and erecting signs.

"These are offences punishable on conviction in the District Court [with] fines and can result in a criminal conviction being entered against you individually," the letter warned.

The council "wishes to give you the opportunity to cease this offending and leave the Octagon Reserve".

"Should you refuse or fail to leave the Octagon Reserve after this warning to leave, each of you will be committing an offence under the Trespass Act 1990," the letter said.

Hawkins has said the Octagon occupiers can continue to protest lawfully, but all tents and other structures would need to be removed by noon.

The council turned off the supply of electricity to the reserve and a portable toilet provided by a private contractor was removed.

Protesters began their occupation on February 11.

Taylor, who has described himself as a legal adviser and human rights advocate, said the objective was still to "make the point to the Government that they've gone too far".

The Government no longer required vaccine passes to be shown for entry into such places as cafes, and mandates have lapsed for many workers.

"We need those health workers back," he said.

He said the protest had not been disruptive and people had been allowed free access to the Octagon.

The protesters could have argued shelter was an essential adjunct to the right to protest, he said.

Health officials have argued Covid-19 restrictions have been necessary because of the infectiousness of the virus and to prevent the health system from being overwhelmed by a high caseload.

Hawkins has described the group in the Octagon as small and said last week its occupation was largely peaceful, but there was now no clear purpose for it.

"There is certainly a level of frustration in the community about the ongoing nature of their presence in the Octagon."