Dunedin Hospital came perilously close to a "Code Black" situation recently, the Southern District Health Board has been told.

Code Black is a rarely invoked situation when the hospital is essentially full and patients need to be discharged so new cases can be admitted.

Dunedin has only once entered Code Black, in March this year, and staff moved quickly to get the hospital back to normal seven hours later.

Board chief executive Chris Fleming said the fact the hospital did not reach Code Black showed that new systems introduced following the March incident had worked.

"Things were close according to our metrics, we initiated Code Red and put our escalation plan into place and examined patient flow."

However, board chairman Pete Hodgson was clearly frustrated a Code Black had almost been called two weeks ago.

The board set up a patient flow group following the March incident to try to identify what had caused the event and prevent it happening again, and Hodgson questioned how much progress had been made. 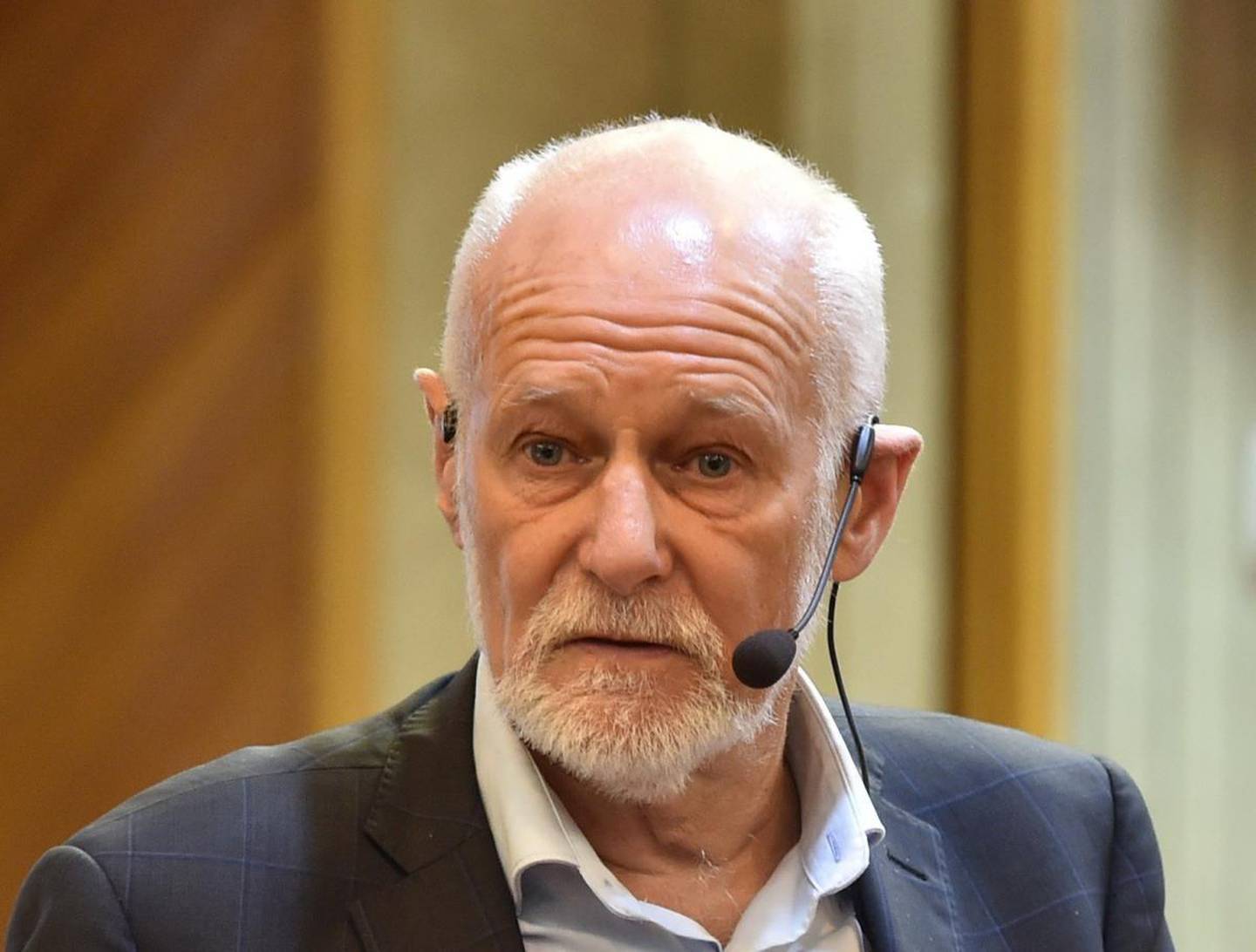 "We have got to get this facility through another seven winters [before the new Dunedin hospital opens] so you can see that patient flow matters.

"This board will not leave this issue alone."

Hodgson said staff dedication to trying to solve the problem had been admirable and he was not doubting their commitment, "but we've got to get the dials to move". 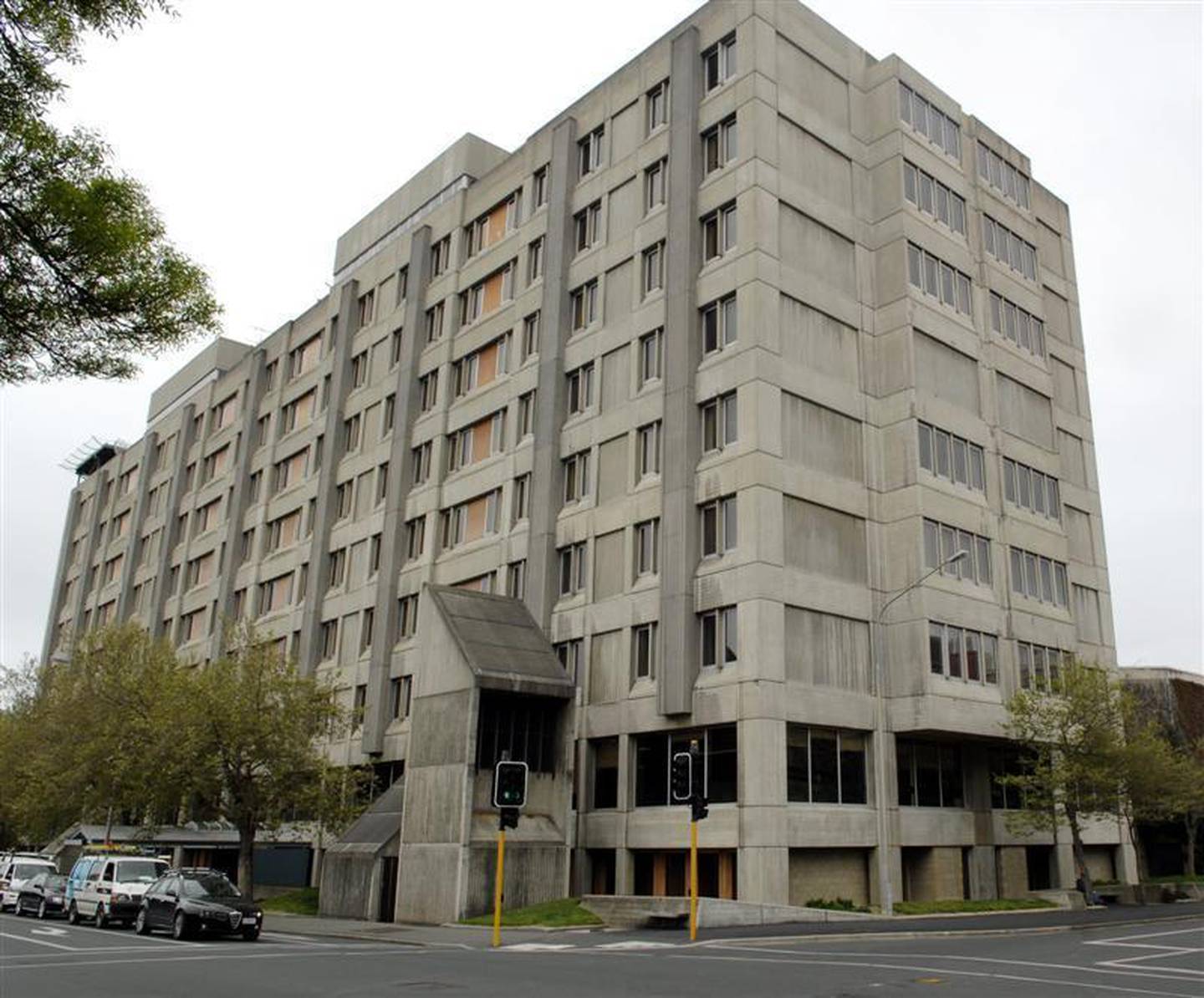 The old Dunedin Hospital will need to serve the region for 'another seven winters' before a new facility comes on line. Photo / ODT, File

A backlog of patients waiting to be seen in the emergency department (ED) is a sign of pressure on hospital capacity, but it is often caused by patients elsewhere in the building not being discharged rather than a flood of people with urgent cases.

Fleming said 28 beds in Dunedin Hospital were not in use last week because staff were not available.

Earlier, board member and ED doctor John Chambers said the ED had been under considerable strain in recent weeks, and patients who presented in the evening often faced the prospect of not being seen until some time the following day.

"We have a monthly average for how quickly people are seen but some individual days are much worse than that," Chambers said.

"Essentially many people are not seen the day they arrive.

"If you come in on a Friday you will likely be seen on a Saturday, and that is happening consistently, that some people are not seen all night by a doctor and other staff have to try and keep them safe ... We've got to do better."

Fleming said a recent study showed southern EDs were not seeing any more patients than normal, but patients were showing up with more complex conditions.

Hodgson said Chambers should be taken at his word about conditions in the emergency department.

"If it is getting worse we will need to be responsive to it."