Anglican priest charged in connection with the historical sexual abuse allegations at Dilworth School has resigned from his position at a South Auckland church.

The 72-year-old priest, who was also heavily involved in Scouts and amateur theatrical company the Auckland Gang Show, is accused of indecently assaulting three boys between 1991 and 2002.

Anglican Bishop of Auckland Ross Bay said he was distressed about allegations of historical abuse at Dilworth School and expressed his concern for "those who are the survivors of that abuse".

His comments came after Browne dropped his bid for name suppression at a hearing in the Auckland District Court this morning. 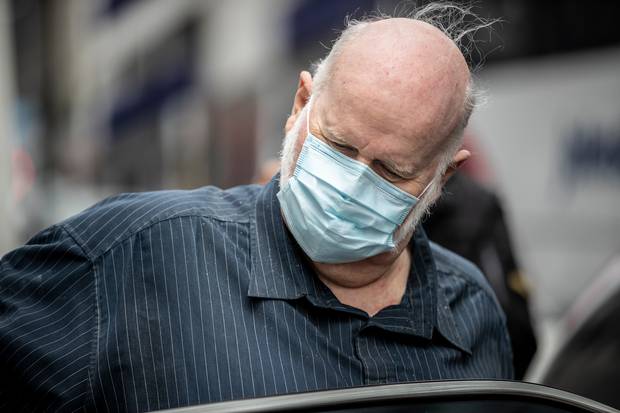 "At the time of the recent police investigation Mr Browne held the position of Vicar of Manurewa Parish. Advice was taken on how to safeguard the community during the investigation.

"Once the charges were confirmed Mr Browne was suspended from his duties immediately and has subsequently resigned his position."

Bay said the church took abuse allegations very seriously and has co-operated fully with police during the course of the investigation, and will continue to do so.

That investigation, which started about 15 months ago, resulted in seven former Dilworth teaching staff being charged with a number of serious offences following allegations of historical sexual abuse.

The charges collectively relate to offending against 17 boys between the 1970s and late 2000s.

Reverend Browne was Dilworth's chaplain from 1979 until 2006 when he resigned from the private boarding school.

Along with the church Browne had a strong interest in drama and Scouts - he became an assistant Scout director in the late 1960s.

In the early 1970s he also became the founding director and producer of the Auckland Gang Show, an amateur theatrical performance where the cast is made up of young people involved in Scouts and Guides.

Scouts chief executive Joshua Tabor said Browne was no longer involved in Scouts and support was now being offered to the Gang Show community.

"We can confirm that Mr Browne, the Dilworth School Chaplain, was also the long serving director of the Auckland Central Gang Show, a biannual Scout & Guide related musical theatre production. Mr Browne served in the role for 50 years until 2019," he said.

"The Auckland Central Gang Show community is devastated by the allegations and is being supported by Scouts New Zealand."

Tabor said police have been in contact with Scouts NZ about the Dilworth allegations and the organisation was "co-operating with the investigation". 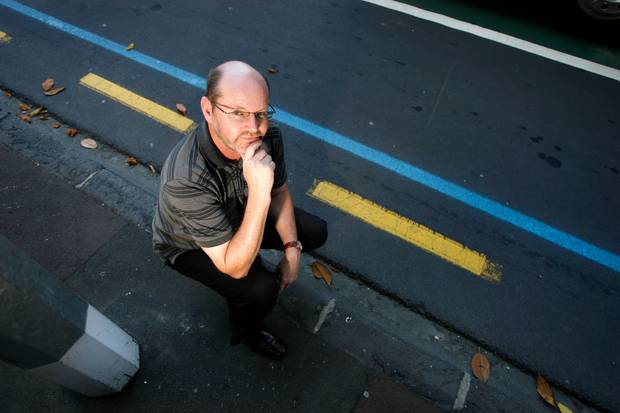 Two of the other seven men who have been charged, Ian Wilson and Alister Harlow, ran the Scout group at Dilworth but Tabor said they haven't had any involvement in the organisation since the 1990s.

In a letter sent to volunteers, parents and caregivers Tabor said both the Dilworth Scout Group and Auckland Gang Show communities were devastated by the news of the allegations.

"While at this time, the Police have not shared any information with us regarding allegations of offending during scouting activities or the Gang Show, we are working to support the young people, parents and volunteers where these men worked."

He said Scouts NZ's number one priority was providing a safe environment for young people and an environment that parents can trust.

"Scouts New Zealand has a robust Child Safety Policy, which is updated regularly to ensure it remains best practice. Our policy includes protections such as zero tolerance for any doubtful behaviour, and no leader is allowed to be alone with a young person."

Four other men facing charges relating to the Dilworth investigation have been granted interim name suppression. All seven men will reappear in court next month.

The 60-year-old Hillsborough accountant faces one charge of indecently assaulting a boy over the age of 16 in 1990.

The 69-year-old Maraetai man, who didn't have an occupation listed on his charge sheets, is facing two charges.

• A 78-year-old is facing three charges of indecent assault, relating to two boys.

• A 69-year-old is facing one charge of indecent assault.

• A 72-year-old is facing four charges of indecent assault, relating to three boys.

• A 73-year-old is facing 10 charges including indecent assault, sexual violation and supplying drugs to boys between 1985 and 2008. They are in relation to offences that allegedly occurred in Auckland and Hamilton.