On the day before the shooting death of high-ranking Mongrel Mob member Clifford Umuhuri, a friend who was trying to source him methamphetamine from Auckland described him in a text as the "biggest Bay of Plenty dealer", jurors were told today at the murder trial of Aaron Davis and Michael Filoa.

Beatrice Gage, who was also present the next morning as a planned drug deal turned fatal, made it clear to all present in the High Court at Auckland today that she didn't want to be there. During hours of reluctant testimony, she combatively flung profanity-laden insults at lawyers, at one of the defendants and at her own brother.

"It was s***," Beatrice Gage said of the June 1, 2020, attempt to purchase methamphetamine, which she described as the "dodgiest deal ever". "It turned into s*** and we're here.

Michael Filoa and Aaron Davis, whose jury trial started last week in the High Court at Auckland, have both pleaded not guilty to charges of aggravated robbery and murder.

Prosecutors said the pair intended to rip off Umuhuri during the pre-dawn methamphetamine deal, during which Filoa shot him twice - once as he was stuck in the back of Davis' car and again in the buttocks as Umuhuri ran away.

During cross-examination today by lawyer David Niven, who represents Filoa, Gage acknowledged that Umuhuri was sergeant at arms for the Taneatua chapter of the Mongrel Mob in the eastern Bay of Plenty. That made him the third-highest ranking member of the chapter, she said.

Gage said she was the unpaid middleman who was recruited to call her Auckland drug contacts after Umuhuri and her brother - described as a Mongrel Mob prospect from Huntly - arrived from out of town looking to buy thousands of dollars worth of drugs.

It was several months into the Covid pandemic and meth was scarce, she said, adding that what could be found was expensive.

She set up a meeting time with Davis, who she referred to mostly by the nickname "Ahrony" but also as the "f***wit" who "set us up". With him in Davis' car that morning was someone she didn't recognise sitting in the back seat, she said.

She, meanwhile, was in another car driven by friend Gary "Gaza" Campell. Umuhuri and her brother Hadyn Gage, who she referred to as "H-Dog", were also passengers, she recalled.

The group had taken LSD and were "fried" as they waited for Davis to arrive with the drugs, she said. Davis and his passenger arrived late, and when they did she knew something didn't seem right, she said. Davis' car doors were locked and they wanted the money first, at which point they would hand out the drugs, she said, explaining that they then decided they wanted to drive somewhere else to find another spot for the exchange to take place.

"Something was wrong," she recalled on the witness stand. "Cliff f***ing knew and he didn't pull back ... He should have backed up. He didn't."

The vehicle Gage was in eventually parked on the side of the road after Davis' car pulled into a driveway. 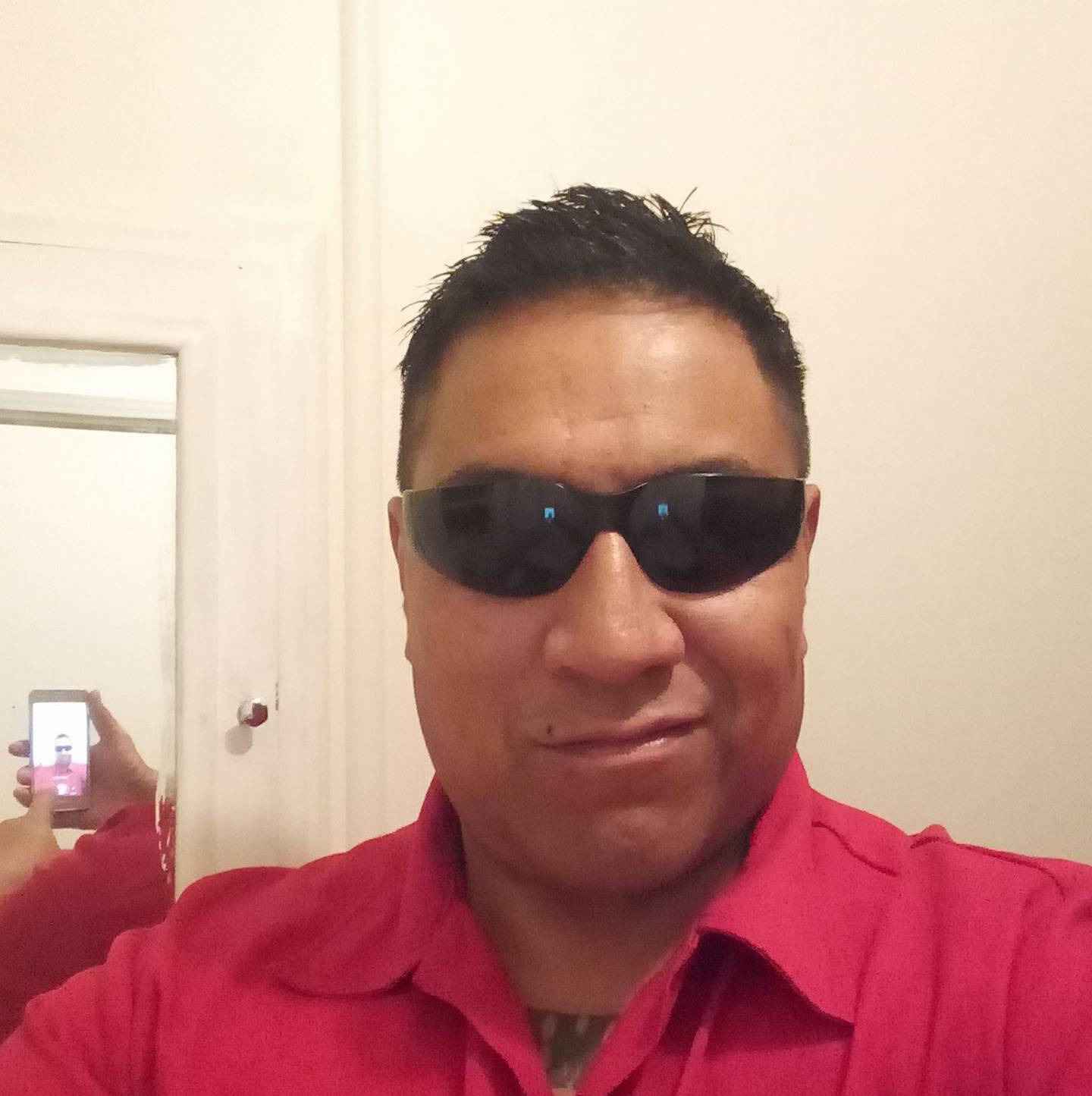 "Ahroney, is everything alright, bro?" she recalled asking Davis repeatedly.

When asked if Umuhuri had a weapon on him, she replied: "No. I don't know. Yes. Maybe."

Gage said she was starting to fall asleep in the car when she heard the door slam and she saw her brother running towards the other car where the deal was supposed to be going down.

"Something was pointed at Haydn and he ran away," she said. "Cliff was pushing something out the car. He told me to grab the bag, so I grabbed the bag and ran back."

She could see that Umuhuri was stuck inside the other car, she said.

"He looked scared," she said. "I was running back to him and I seen his eyes (sic)."

Umuhuri was then able to get out of the other car and they both ran back to their vehicle, with Umuhuri holding his side, she said, explaining that she heard a shot that sounded like a .22 calibre weapon.

"Gary about left us. I yelled at Gary," she testified. "I opened the door and [Umuhuri] hopped in and I hopped in. He was injured. I couldn't see where."

Her brother meanwhile, had run away and was nowhere to be seen, she said. Throughout the testimony, she steadfastly refused to acknowledge they were related, calling him an "idiot".

With her brother unable to be located, Campell drove away with the three of them in the car. He tried to find the hospital but got lost, Beatrice Gage said, explaining that Umuhuri was yelling at him not to go there.

"He didn't want to go to the hospital. He had warrants," she explained.

She also had warrants and so she decided to get out of the car, immediately regretting leaving Umuhuri behind, she said.

She later opened the bag that Umuhuri had earlier thrown out of the other vehicle amid the struggle and found Davis' ID and "half a f***ing gram of bad s***", she recalled.

"You can just tell - you can smell it, you can taste it," she said of what she assessed to be fake drugs, or "gank". "If anybody knows their s***, they'll know. It could be sugar, it could be salt, it could be poison.

Justice Layne Harvey ordered several breaks throughout the morning as Gage's testimony hit a crescendo of shouts and profanities. At one point, the witness responded repeatedly with, "F*** you," cutting off Crown prosecutor Brian Dickey each time he tried to begin a question.

Later during cross-examination, defence lawyers Niven and Marie Dhyrberg suggested that Umuhuri and Gage's brothers were the ones planning a robbery that morning. The witness adamantly denied it.

However, Filoa did look "a little dazed" and "wobbly" as he got out of the car before she heard a shot, she said.

Her testimony is set to continue tomorrow.