A man who stabbed his former friend in the chest with enough force that the knife handle broke has been found not guilty of murder.

Isaac Allen Harnwell claimed he feared for his life and was acting in self-defence when he killed Coubin Tamatoa, 31, at a rural Whenuapai property in August 2020.

Harnwell pleaded not guilty to murder and the trial resumed last week, after the Delta variant lockdown halted proceedings.

The verdict for the 34-year-old Whangārei man was announced shortly after 1pm today, and proceedings were broadcast by virtual meeting room (VMR).

Only lawyers, a court security officer, corrections officer, Harnwell, Justice Mathew Downs and the court registrar were in the room.

About a dozen members of the public joined by VMR.

Harnwell entered at 1.25pm. Jurors found him not guilty of murder, and he appeared to lower his head in relief. Then he was found guilty of manslaughter.

He will be sentenced on November 2.

The trial is believed to be the first high-profile criminal trial to resume after the Auckland lockdown.

"I offer unbridled thanks for your significant public service," Justice Downs told jurors.

Harnwell went on the run after stabbing Tamatoa.

Armed police found him a week later in an Onehunga ceiling cavity, and persuaded him to come out.

He later told police he tussled with Tamatoa on a La-Z-Boy or "wobbly chair" and Tamatoa fell face-first on the knife.

Harnwell insisted someone else must have stabbed Tamatoa in the chest.

In closing arguments on Thursday, prosecutors and the defence agreed that Tamatoa's behaviour on the evening of his death was appalling. 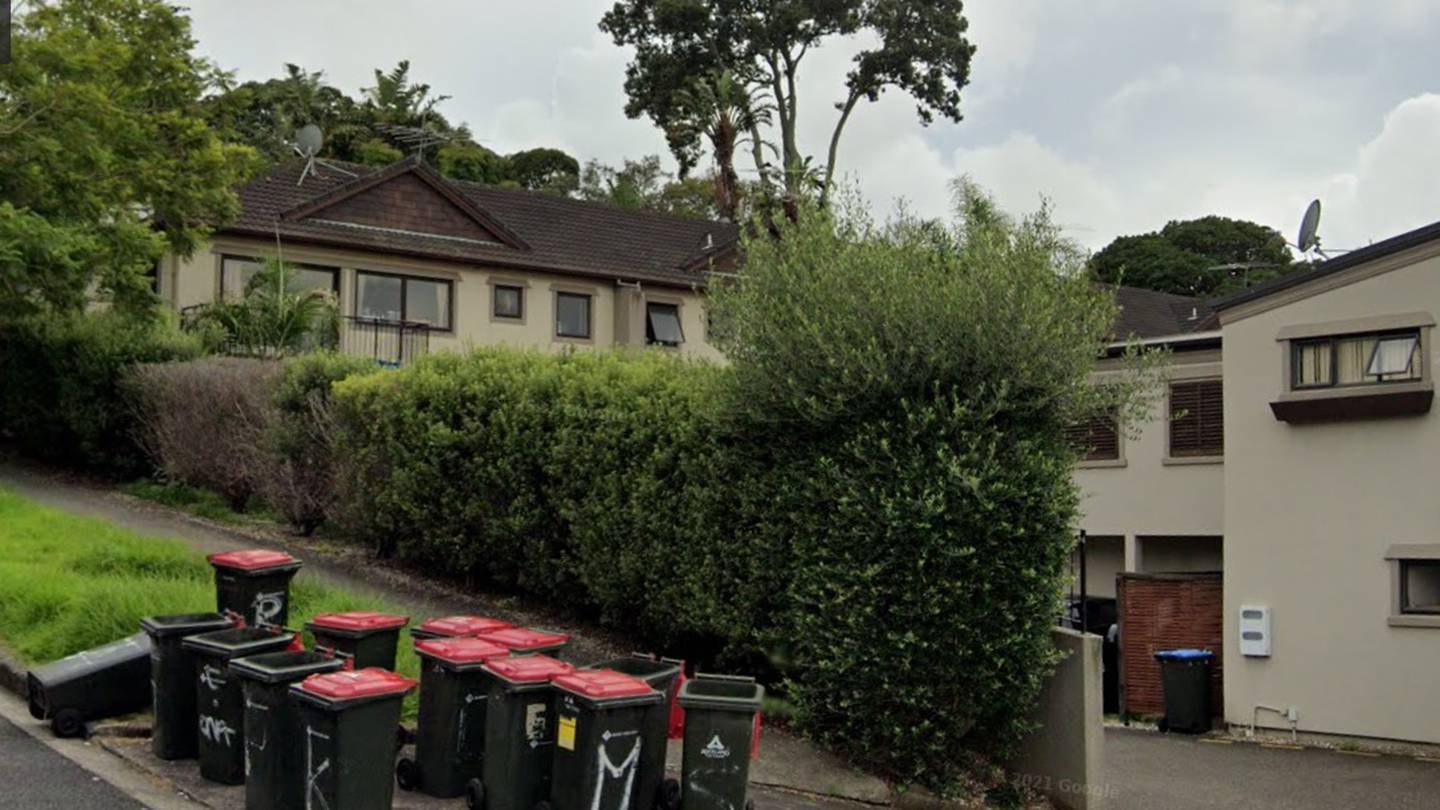 Tamatoa allegedly put a gun to his ex-girlfriend's throat, got in a fight with another man and voiced loudly his desire to harm the defendant.

But it was revenge over an $18,000 drug theft and bad blood between the two that prompted Harwell to use the knife, Crown prosecutor Alysha McClintock argued.

The Crown said if Harnwell was fearful, he could have left the northwest Auckland property long before the confrontation took place.

"That tells you he had his own motivation," she said of the defendant's decision not to leave.

Defence lawyer Andrew Speed said his client hid in a bedroom for several hours that night, fearing for his life.

Speed described Tamatoa as a deranged, violent criminal with a gun and a "very nasty man bent on very serious mischief".

Speed said of his client: "There can be no doubt the accused in this case was terrified."

After several hours deliberating, jurors sent a note on Friday asking Justice Downs if it could be considered self-defence if Harnwell felt his life was threatened and he attacked first.

"The short answer is yes," the judge responded.

Justice Downs said the legality of a pre-emptive strike would ultimately depend on the reasonableness of force and "the circumstances as the defendant believes them to be".