A Dunedin man who repeatedly bit a woman on the face and then molested her has been jailed for more than two years.

In the attack's aftermath, Christopher Mark Boulter's victim was left with bruises and teeth marks all over her face, and too embarrassed to leave the house, the Dunedin District Court heard yesterday.

Despite Boulter being remanded in custody, the woman now feared another attack and barricaded herself inside her home, "curtains pulled, doors locked", Judge David Robinson said.

While her statement was "measured", the victim doubted she would be able to forgive Boulter for what he had done.

He turned up at the woman's home as agreed on May 27.

But what happened next was a total shock to her.

Boulter, "in a highly agitated state", grabbed her by the hair on both sides of her head and marched her backwards, yelling "go down, go down".

While they were both on the floor, the defendant bit the victim multiple times on the face, prompting her to raise her arms in defence.

He then punched the woman in the face several times and finished the onslaught by reaching into the woman's top and pulling out her breast, leaving it exposed.

"Throughout the attack the defendant told the victim he wanted her to die," a police summary said.

The incident stopped "as quickly as it started" and Boulter apologised to her. 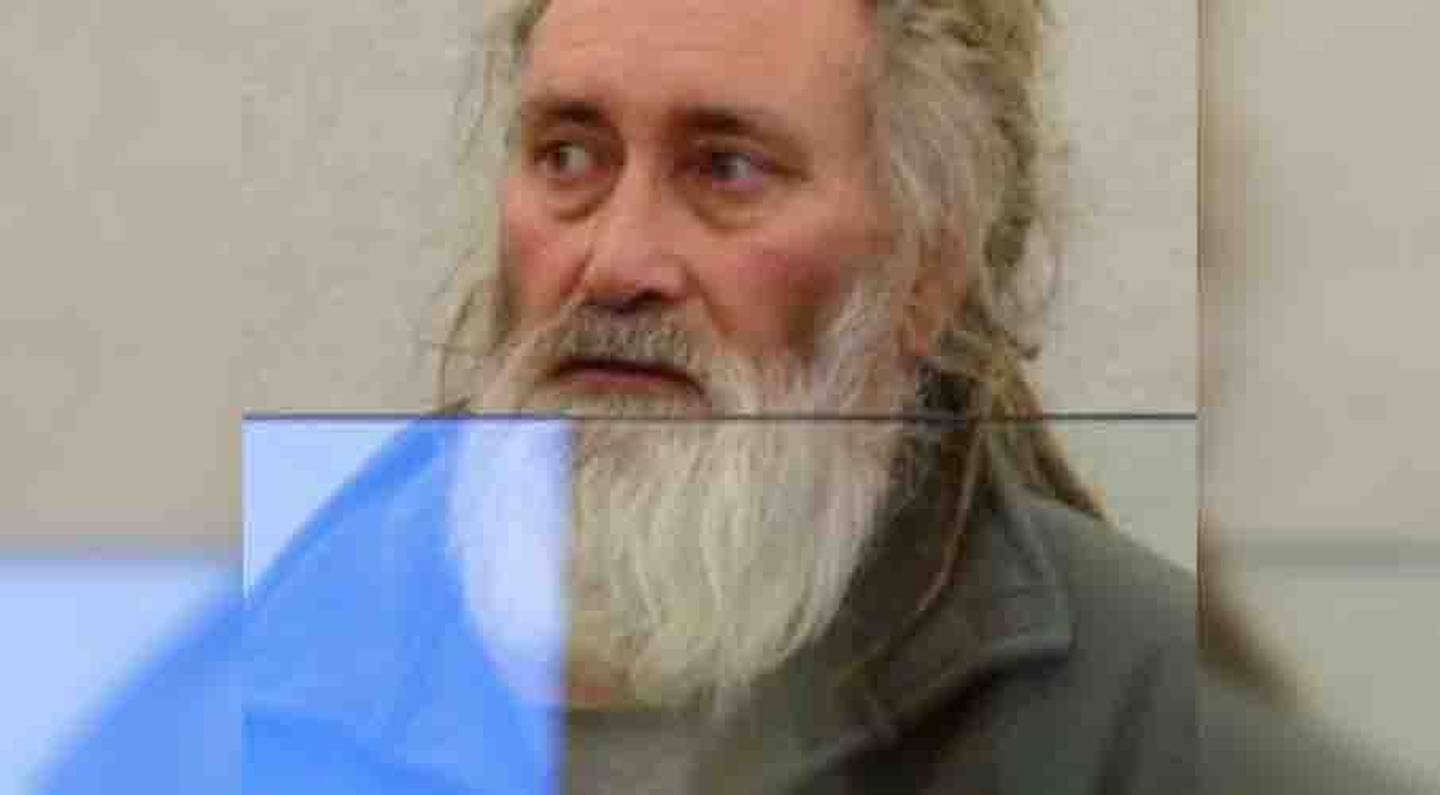 Christopher Boulter, 58, says he "lost the plot" when he attacked his victim. (Photo / Rob Kidd)

Boulter had remained behind bars and not applied for bail out of respect for his victim, she said.

"He was quite distressed about the nature of what happened ... He's very disappointed he's acted this way," she said.

Judge Robinson, however, did not accept the defendant's remorse.

In a pre-sentence interview with Probation, Boulter called the victim his "co-fighter" and showed little acknowledgement of the impact his attack might have had.

Despite being jailed for similarly serious violence in 2003, he was assessed as presenting a low risk of reoffending.

The judge said that understated the threat the defendant posed, given his lack of insight.

On charges of injuring with intent to injure and indecent assault, he was sentenced to 27 months' imprisonment and received a first-strike warning.

A protection order was made in favour of the victim.