A former Waikato DHB parking administrator and her friend spent more than $200,000 of public money on gambling and weekends away.

But Ellen Beryl Warren, 46, and Tammy Marie McCarthy, 49, both managed to avoid a jail sentence for the 13-month theft when they were sentenced in the Hamilton District Court.

Warren was a parking administrator at the DHB and in charge of monitoring the float and recovering coins from parking machines around the campus.

The money was then spent as quickly as it was stolen with the pair spending the money on gambling and trips away.

"These were essentially public funds. They were taken from the DHB which directly impacts the DHB's ability to provide high quality healthcare."

Warren was "clearly the main offender" with her thefts described as premeditated and repetitive.

Alcock noted the pre-sentence report wasn't "overly positive" about Warren, who is described as being at high risk of reoffending and showing little remorse about what she'd done and was more nervous about going to prison.

As for McCarthy, she was initially suspicious of where the money was coming from "but chose to ignore it".

"She was wilfully blind from the outset," she said, "and is responsible for just over $100,000 going into her bank account. 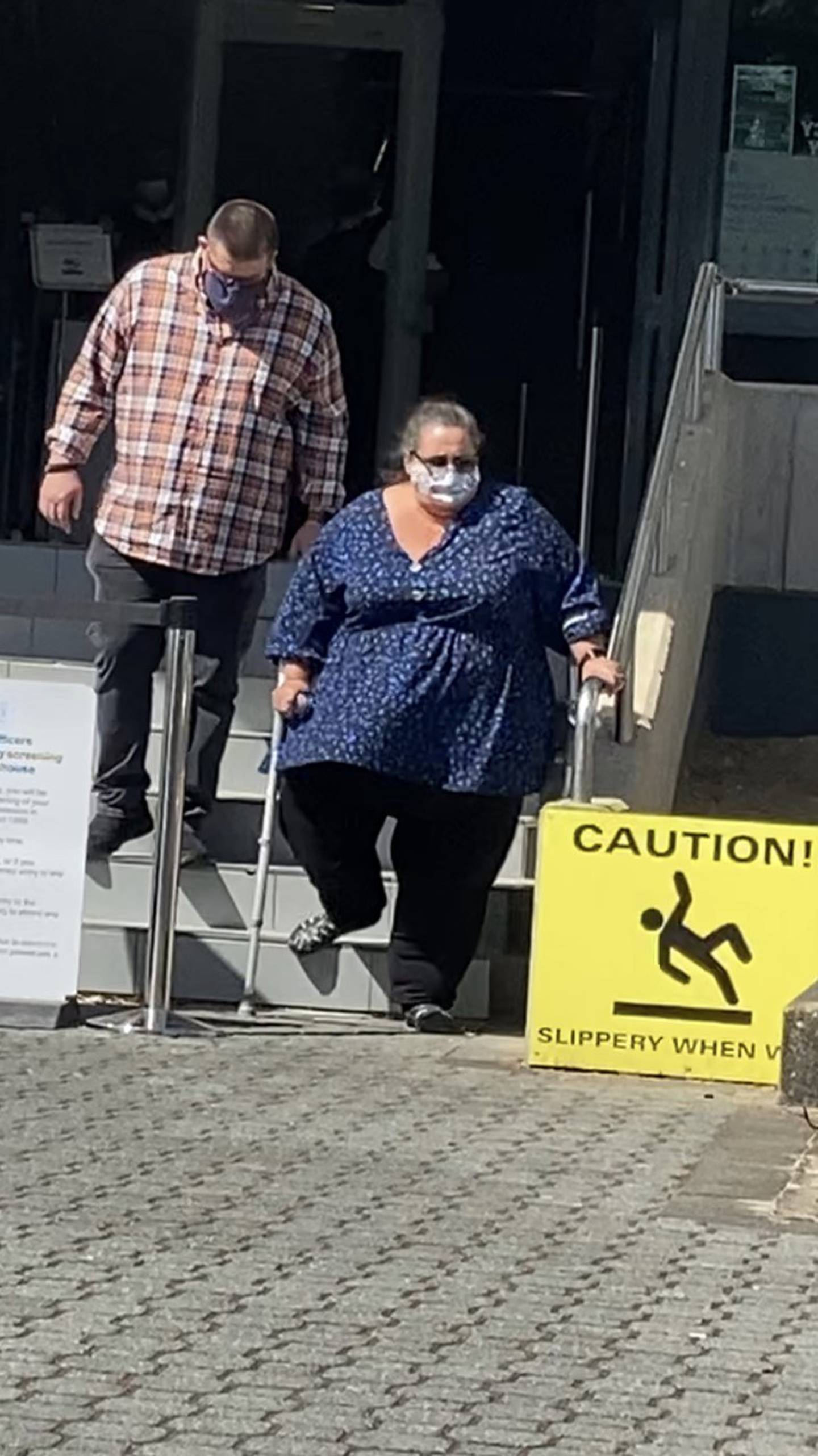 "The money was going out as fast as it was going in."

The DHB was keen to get the money back but it was accepted that would be unlikely.

Alcock indicated McCarthy owned her own home and the DHB could make steps to recover the money through civil action.

Warren moved to New Zealand from Australia in 2017 when she began working, and then stealing, from the DHB.

Warren's counsel Mark Jepson said neither defendant had benefitted financially "long term" from their offending "because it's all been wasted away by gambling".

His client knew what she'd done was wrong and had pleaded guilty as soon the final stolen quantum was determined by a forensic accountant late last year. "I would submit that there is remorse. She is extremely concerned about the prospect of going to prison and for someone that has no previous criminal history and hasn't been before the court at all, it is likely to be playing on her mind to an extreme extent, especially now as she awaits sentence."

When Warren left the DHB she got a new job and remained there without issue until she pleaded guilty to the theft charge.

"Obviously she's probably not the type of person who should work with money," Jepson said. "She worked in a job where money was easy to come by. She's abused that trust; she's gambled away that money and found herself in the position she is in today."

She had no assets, no job, and no ability to pay the money back, he said.

McCarthy's lawyer Megan Dempster said although her client accepted receiving the monies into her bank account, the pair spent it together.

"They would then go gambling, go away on girls' weekends, they would gamble, there was a clear gambling addiction."

McCarthy was now "very embarrassed and ashamed of what she has done".

"She's ashamed that she's dragged her husband into this, he's had to be her support person throughout it.

"She's ashamed of not looking further into where the money was coming from."

McCarthy had earlier been asked to resign her job but maybe offered further employment in the future, she said, however she currently had no way of paying any of the money back.

Judge Down accepted Warren regretted what she did not just because of the consequences and that McCarthy was going through a period of depression at the time.

"Often when people are depressed turn to things that will raise their mood very quickly, including alcohol, for some it's drugs and for some it's gambling."

However, it had a significant effect on the DHB, who could have used the money "to do much more good for the community rather than being frittered away by the two of you and gambling.

"This is an offence against the community and I accept that." 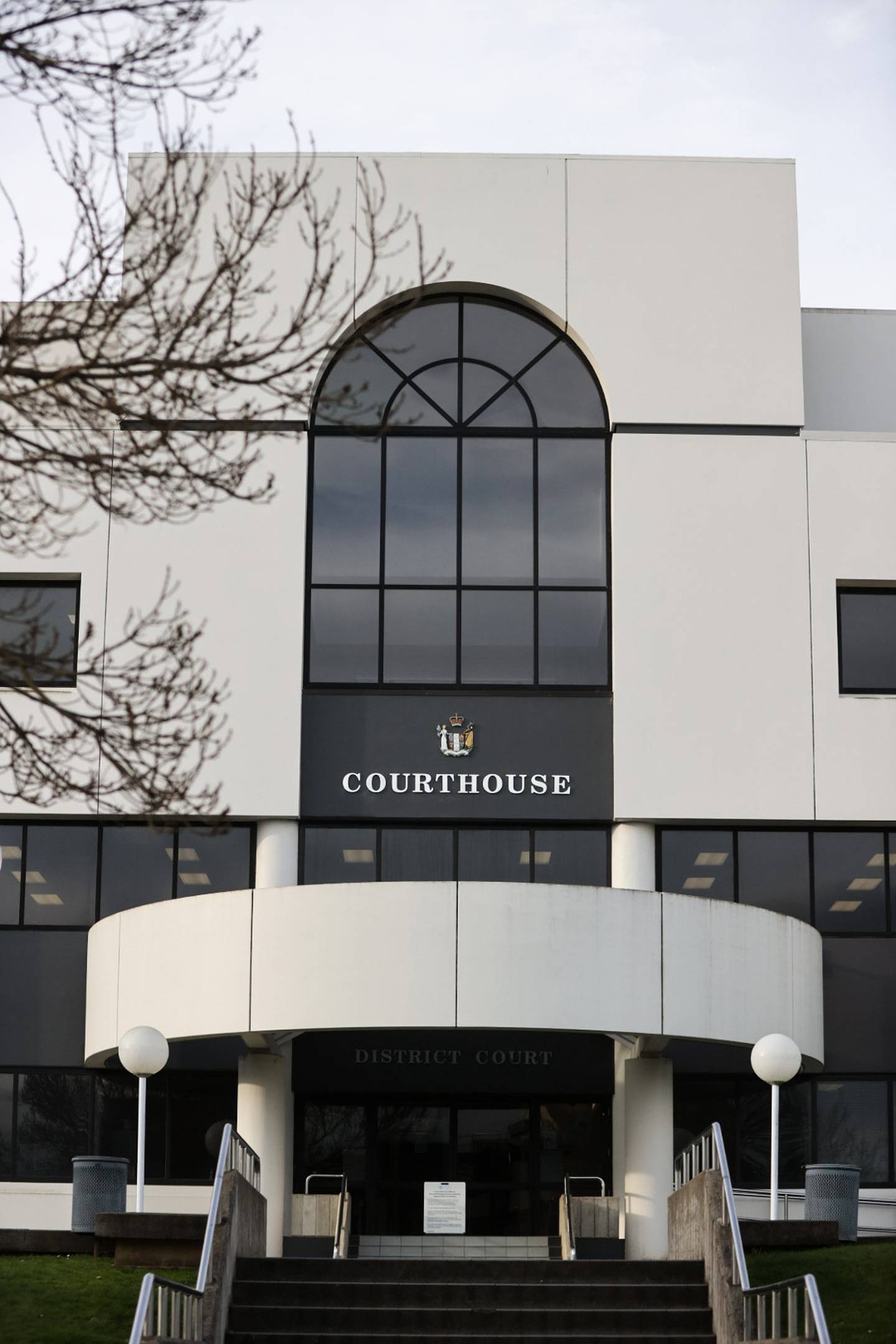 The Hamilton District Court where Tammy McCarthy and Ellen Warren were sentenced for the $228,000 theft. Photo / Christine Cornege

In her victim impact statement on behalf of the DHB, internal auditor Karen Ferguson said
the scale of the theft indicated a "lack of concern and empathy for those in our community requiring health care support services provided by the DHB.

"It's important that our community has confidence in the DHB's employees and are proven stewards of public funds it receives and has confidence that the DHB staff act appropriately when performing their duties."

Warren, of Hamilton East, was convicted and sentenced to 10 months' home detention on one charge of theft by a person in a special relationship.

Given her slightly lesser role in the offending, McCarthy was sentenced to 12 months' community detention and nine months' supervision.

Both were given a total of 45 per cent discounts for their guilty pleas, remorse, previous good character, and gambling addictions.

The pair each had a charge of money laundering withdrawn at sentencing.