Qantas said it was "disturbed" by claims that some staff may have been involved in organised crime following an Australian media report that gangs had "infiltrated" the airline.

The Nine newspapers and 60 Minutes reported the allegations based on a classified intelligence operation.

Qantas and Jetstar - owned by the same company - has operated more than 100 flights across the Tasman each week to New Zealand since the travel bubble opened in April.

In a statement, Qantas said authorities had not raised any concerns.

The BBC approached Australian authorities for comment on the report.

The Nine newspapers said the classified intelligence operation found up to 150 Qantas staff had been linked to criminality. It said agencies believe they included motorcycle gangs that were involved in drug importation and other activities.

The report said the suspected wrongdoing was "serious and represents a very high threat to the Australian border".

The Nine newspapers said official sources briefed on the findings were unable to speak publicly "due to confidentiality requirements". 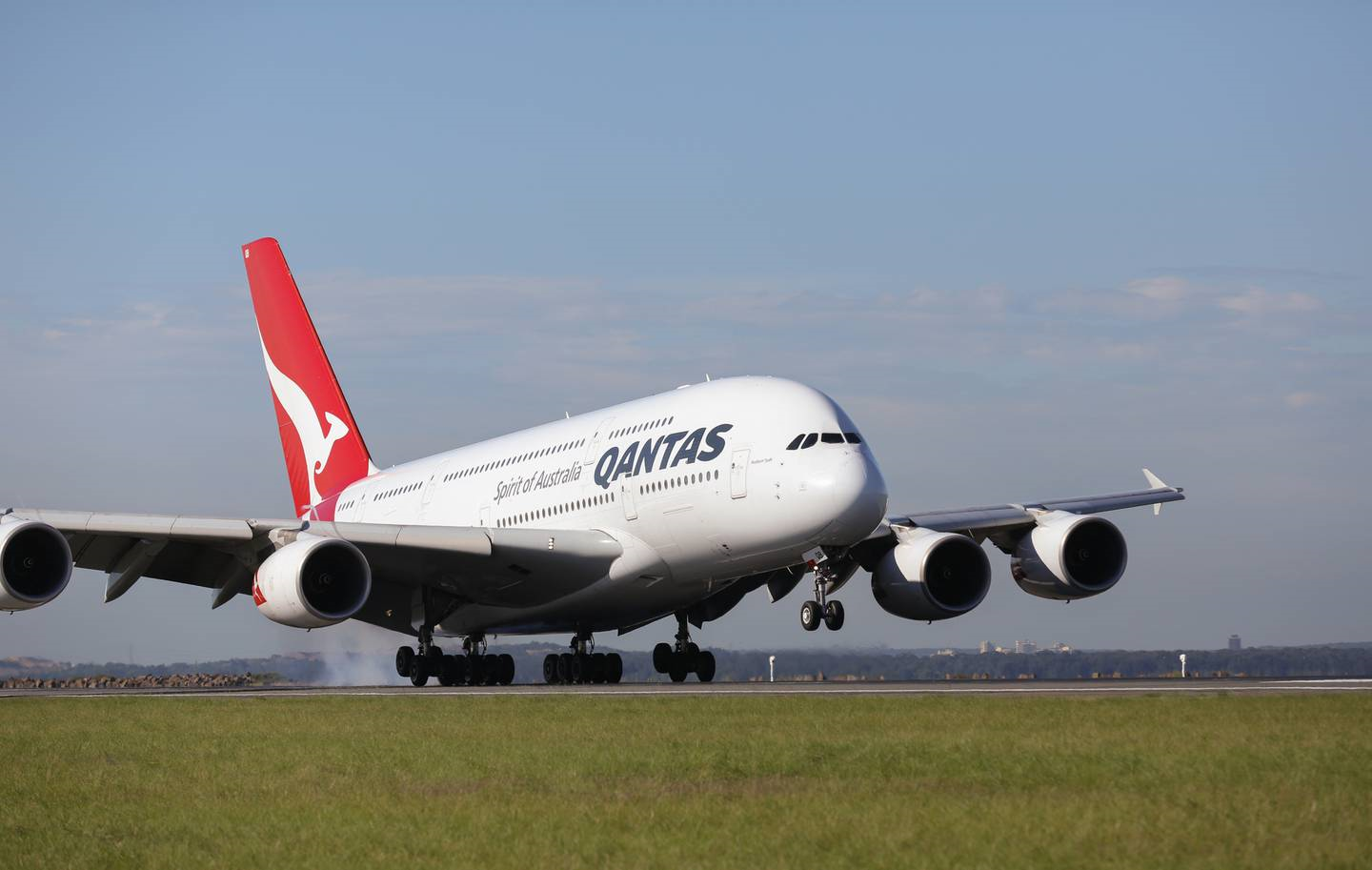 A Qantas A380 plane touches down in Sydney.( Photo / Brent Winstone)

The allegations include that one motorcycle gang affiliate is working at Qantas' Sydney airport operations and may have recruited criminals to the airline to help import narcotics.

"The untold story of Covid-19 is that organised crime syndicates have not only adapted but thrived in the Covid-era, all while the Morrison government has been asleep at the wheel on airport security," a statement from Keneally and King said.

In a statement, Qantas said it found the claims "disturbing".

"To be clear, none of Australia's law enforcement agencies have told us of the existence of a report that suggests there are potentially 150 Qantas employees who have connections to organised crime. Nor have they raised concerns with us about our vetting or background checking processes," Qantas Group chief security officer Luke Bramah said in a statement.

"If concerns are raised regarding any of our employees, we will actively support their investigation and take appropriate action," Bramah said.

The airline said it had written to multiple agencies - including the Australian Federal Police and the country's Criminal Intelligence Commission - seeking details of the report.

It also said Qantas is the only commercial airline that holds a "Trusted Trader accreditation" with Australian Border Force, which means all employees involved in international air freight must pass a fit and proper test.

"We've not been advised by Border Force of any of our employees failing this test," Bramah said.

Still, the newspaper said that official sources briefed on the report said Australian intelligence agencies had found some Qantas staff were creating "vulnerabilities in the security of supply chains and critical infrastructure" that risks harming public confidence in the airline and border security.

The allegations come in a difficult period for Australia's national carrier.

It has been hit hard by the pandemic and last month said it would report an annual loss before tax of more than $2.08 billion. Like many others, the airline has cut thousands of jobs in a bid to navigate the crisis that has devastated travel.