A Dunedin man who went on a meth-fuelled rampage and was found with $18,000 worth of the drug in his underwear has won an appeal.

Marcus Brian James Forde, 35, was originally jailed for five years and two months when he appeared before the Dunedin District Court in January but a High Court decision released this week reduced the prison term by five months.

Forde, who was described by Justice Jonathan Eaton as "highly institutionalised", having spent most of the last 15 years behind bars, was also ordered to give up $32,500 cash from his drug-dealing exploits and a pistol which was found on him when he was arrested in June last year.

Between April and May that year, the region's organised-crime squad tracked Forde and his associates as part of Operation Devil. 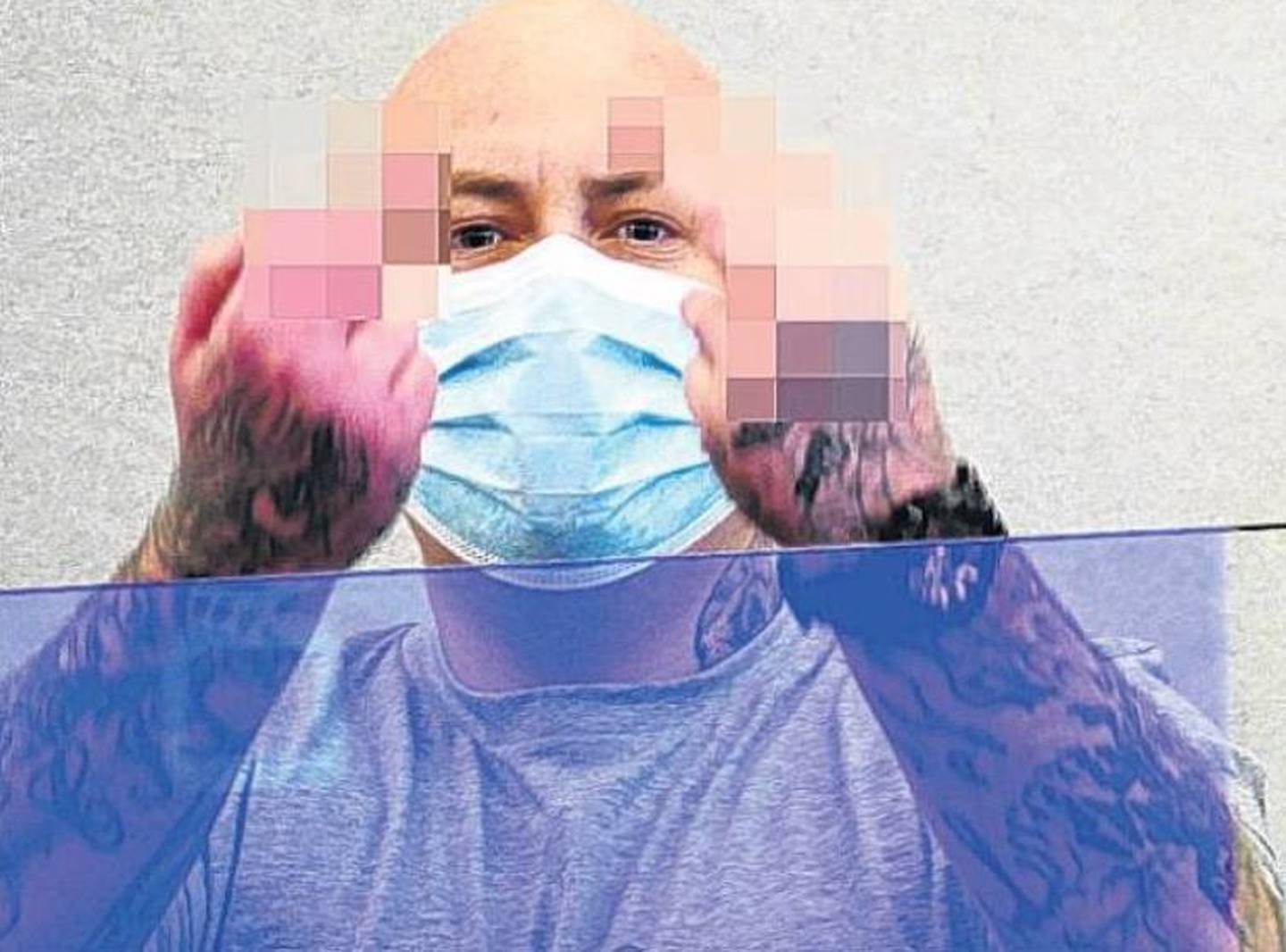 Forde and his partner, 26-year-old Taylor Beckham, travelled from Invercargill to Christchurch to source drugs, the court heard at sentencing.

His erratic driving near Allanton was called in by the public and police saw him crossing the centre line at least a dozen times.

Forde evaded police but was seen later that evening riding a Harley-Davidson.

Again, he outstripped police and the drug enterprise continued. Just days later, after collecting $11,000 from a contact, Forde and Beckham were travelling north towards Dunedin to source more meth.

He veered off State Highway 1 and rolled the BMW three times before it came to a stop in a ditch. 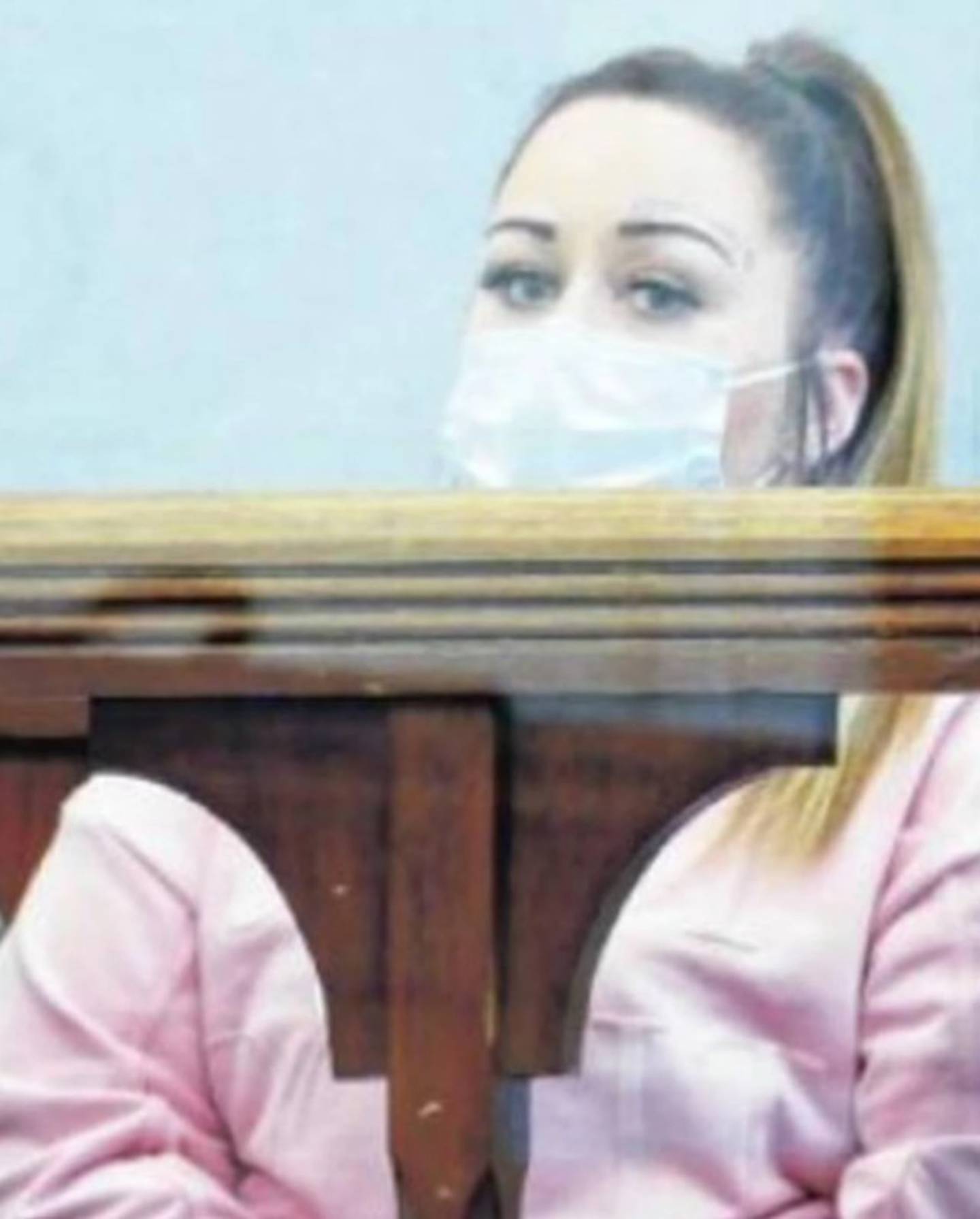 Taylor Beckham was sentenced to seven months in home detention and 100 hours of community work for her involvement in Forde's spree. Photo / Otago Daily Times, File

Another motorist stopped to assist them but while he was on the phone to emergency services, the couple stole his Subaru and left him stranded.

They were later arrested in Waihola.

Justice Eaton agreed with counsel John Westgate that when sentencing, Judge David Robinson was too harsh when considering Forde's weapons charge and his previous convictions.

He reduced the sentence to reflect those factors.

Justice Eaton, however, was not convinced the defendant should have received a greater reduction for his background.

In a report, Forde was described as "very, very angry for most of his childhood and adolescence" because his parents were often away from home working.

He struggled at school as one of the only "white boys", and was often teased and bullied, the court heard.

Forde, who described wanting the "gangsta lifestyle", eventually joined the Outlaws motorcycle club, though he was expelled from the gang and another for his methamphetamine use, the report noted.

Beckham, whose involvement came under some duress, was sentenced to seven months' home detention and 100 hours' community work.