Inter-gang warfare is increasing in New Zealand - and fast - as Australian groups infiltrate our shores.

And a top cop has described one in particular as "the devil".

His address was about recent developments in gangs in New Zealand.

Sunkel said the biggest and most pressing issue was convicts being kicked out of Australia and bringing their gang links home.

"The Australian deportees are changing the entire system," Sunkel said.

"The Comancheros, I can assure you, are the devil.

"They are a criminal organisation who exist to make money." 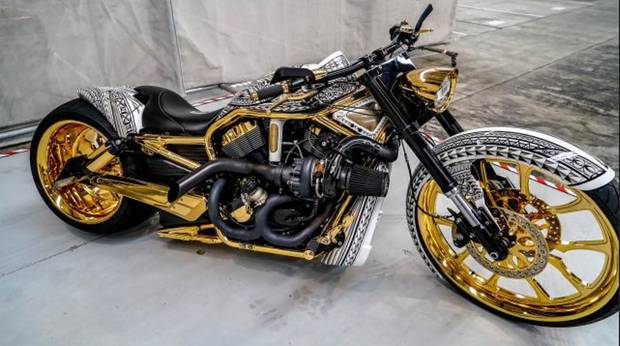 Sunkel said while Kiwi gangs usually opted to deal with inter group issues at a committee level - sometimes paying for perceived wrongdoings in drugs - the Aussies fought much more dirty.

"The biggest evidence of change was the 1st of May 2018 - Operation Weaver.

"This was an execution in the streets of Mangere, he was shot and his wife was made to beg for her life … they unloaded a .22 into her head."

Viliami Taani had shot Epalahame Tu'uheava and his wife Yolanda (Mele) Tu'uheava after they were lured to Greenwood Rd under the pretence of a drug deal before being gunned down.

Sunkel said after the incident, police spoke to local gangs who told them: "Don't look at us mate, that's the Aussies, that's not what we do."

He said the Comancheros were the worst of the Australian groups but the Rebels, Banditos and Mongols were also problematic.

"The Comancheros … they are violent, they are ruthless, Sunkel said,

"If they decide to bring that mentality in here we will have warfare.

"We're not saying definitely, we're saying the potential is there for some pretty serious violence to happen." 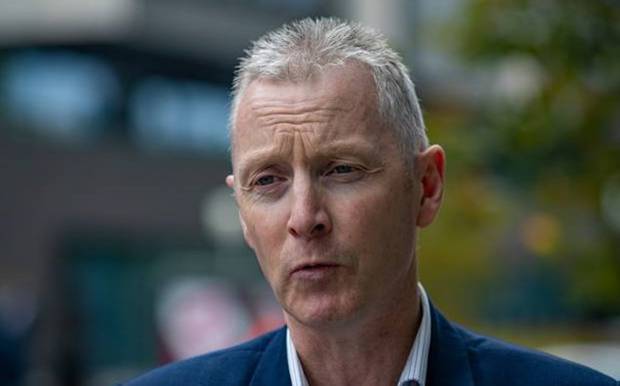 While police focused on other gangs - their resources limited - the Head Hunters began to increase their presence and activity.

"They are really starting to rise up … taxings all over the show, people standing over shooting other people … they are really happy about what's going on," said Sunkel.

"The Mongrel Mob, they deserve a mention too.

Sunkel said the Mob were evolving, but not at a rapid pace.

What had changed dramatically was gangs using social media to try and convince the public they were doing "good".

Some fed children in poor areas, others held charity boxing matches or teamed up with DHBs to work with the sick and impoverished.

But Sunkel said it was just a cover - they were still gangs deeply embedded in the criminal world.

"They're legitimising themselves, or trying to and engendering public sympathy," he said.

"It's just pushing out 'look how cool we are'

"Any photo op you can, they're loving it - and people are eating it up."

Sunkel said people were starting to see gangs as "just nice guys", and urged police to "push back".

Kiwi gangs were also working up to fight off the deportees and Aussie groups.

"They are readying themselves for a perceived war … this is a real, real risk," Sunkel said.

He added that if there were more gang-related homicides, police resources would stretch significantly meaning other victims of crime would suffer from delays in service. 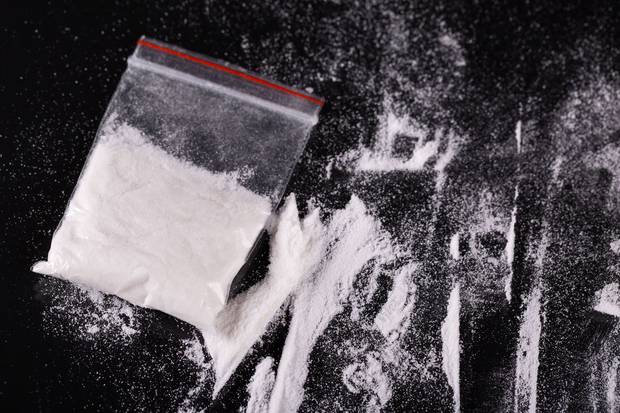 An increased volume of cocaine is making its way to New Zealand. Photo / 123RF

Sunkel said while members carried guns - often high powered - they generally "were not for police".

But they could and would be used on frontline cops trying to stop gang members offending.

"They become a weapon of opportunity ... it's for each other at this stage ... but if they don't want to be locked up ... they will use them."

"They are out there cop-shopping, looking at cops to corrupt," he said.

"I know this because one of the guys tried to corrupt me, had a proper run for me to get me on the books.

"He admitted he tried to corrupt me."

Sunkel said there would be a "significant growth" in the Comancheros.

"They are not happy being anywhere other than number one," he said.

"We will see firearms ... we will see corruption." 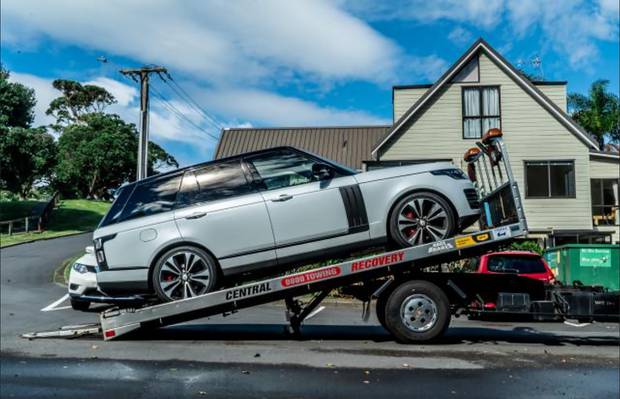 Police arrested six people after executing a number of search warrants targeting members and associates of the Comancheros in April. Photo / NZ Police

Sunkel said the increase in gang numbers was rapid.

"We are nearing saturation levels," he explained.

"Australia has one gang member for every 3800 people, in New Zealand there is one for every 780 people."

Sunkel said as the Aussies took a bigger hold in New Zealand there would be more inter-gang conflict, more mimicking of international gang warfare.

And there would be a change to the "pecking order" as the overseas criminals strengthened their positions.

Sunkel explained that people joined gangs to fill voids in their lives.

"They want to fill that void and gangs are nicely tucked in and filling that void," he said.

"We've got to make gangs uncool - we need to carry on investigating organised criminal groups ... we need to keep locking them up, put them in prison, strip them of their assets.

"People need to see they are not as cool as they think it is ... but it's not only a police job.

"I would like to see a public insignias banned - it gives them identity, a sense of purpose, they're out there."

The conference - the 84th for the association - runs for several days and will focus on the changing face of organised crime in New Zealand with a number of expert speakers from within police and beyond.

Yesterday association President Chris Cahill said the face of organised crime is evolving "rapidly" in New Zealand and becoming much more agile in its ability to move between licit and illicit markets.

He said Kiwi borders are becoming "increasingly porous" when it comes to this kind of criminal activity, with "high-level Mexican drug cartels" now targeting our shores.

"Crime operates in a global sphere and New Zealand is not immune to that," he said.

"I will leave it to our guest speakers to explain the inner workings of the police approach, and I will take a brief look at how the fight against organised crime looks from our members' perspective.

"In New Zealand we are seeing this with indigenous gangs, which are increasing in size and sophistication; with the so-called 501 deportees from Australia, some of them gang members; and with the influence of Asian organised crime groups."