The woman accused of murdering her three children at their Timaru home just weeks after emigrating from South Africa has had her trial venue moved.

Lauren Anne Dickason's case was called in the High Court today and it was confirmed her lawyer had filed an application to have her 2023 trial moved from Timaru where the alleged offending happened to Christchurch.

Her husband, orthopaedic surgeon Graham Dickason, found the three children dead and his wife in a serious condition when he arrived home from a dinner with colleagues.

The family had emigrated to New Zealand from Pretoria and had only been in Timaru two weeks - following a stint in MIQ - when the children died.

The specific details of their deaths have been suppressed.

Dickason has not attended any of her court hearings since her first appearance two days after the children were killed.

The first appearance was in the Timaru District Court and subsequent dates have been in the High Court at Christchurch.

In October her lawyer entered pleas of not guilty to all three murder charges with Dickason's signed consent. 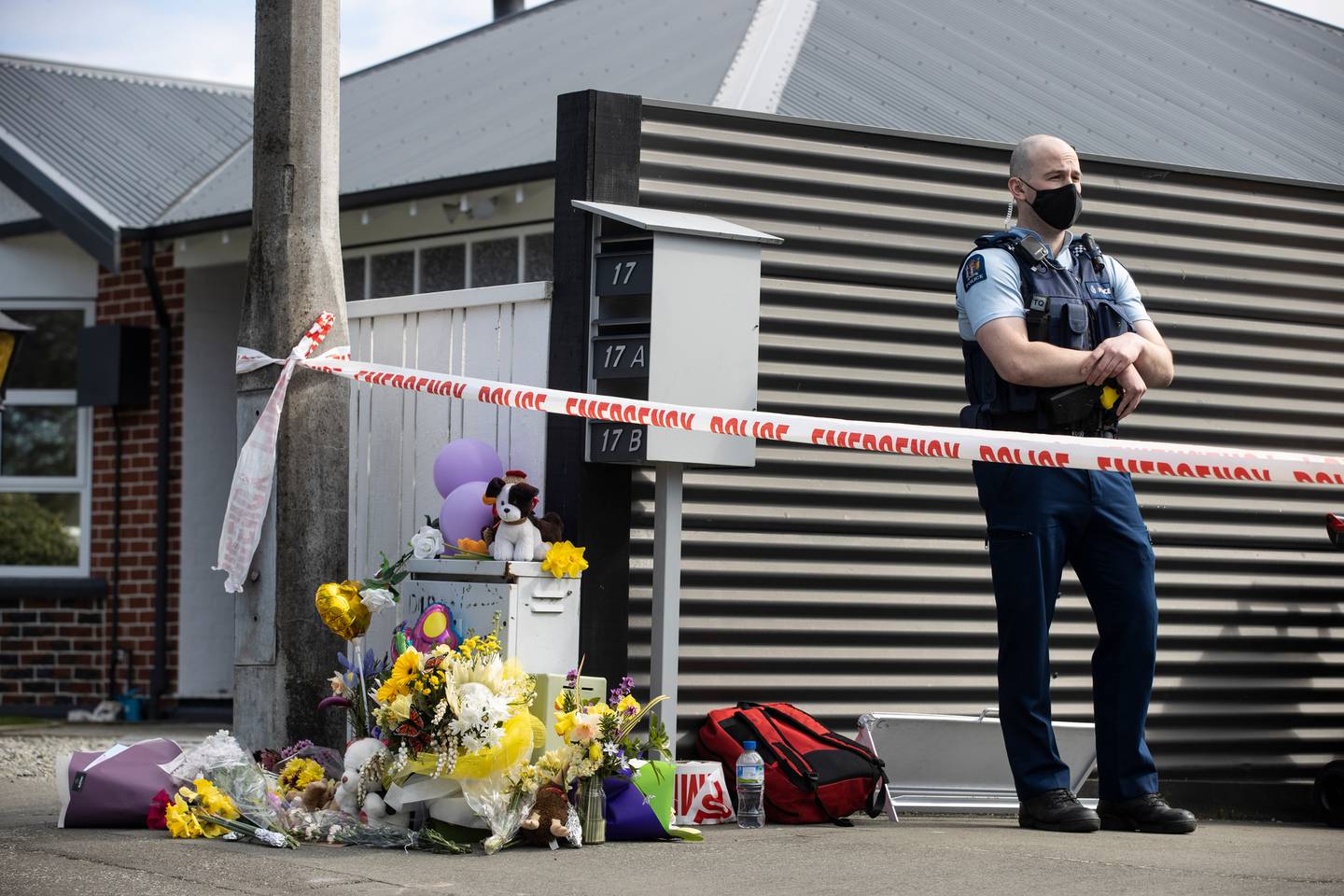 Police at the scene after Lauren Dickason allegedly murdered her three daughters at their new home in Timaru. Photo / George Heard

Several scheduled court dates since then have been adjourned as health assessments for the accused killer continued.

Dickason was excused again from appearing in court in person today.

That excusal was granted by Justice Mander last month when her case was last called.

He explained that her appearance was excused on advice from her managing clinician.

As the alleged murders occurred in Timaru the trial was set to be held there. 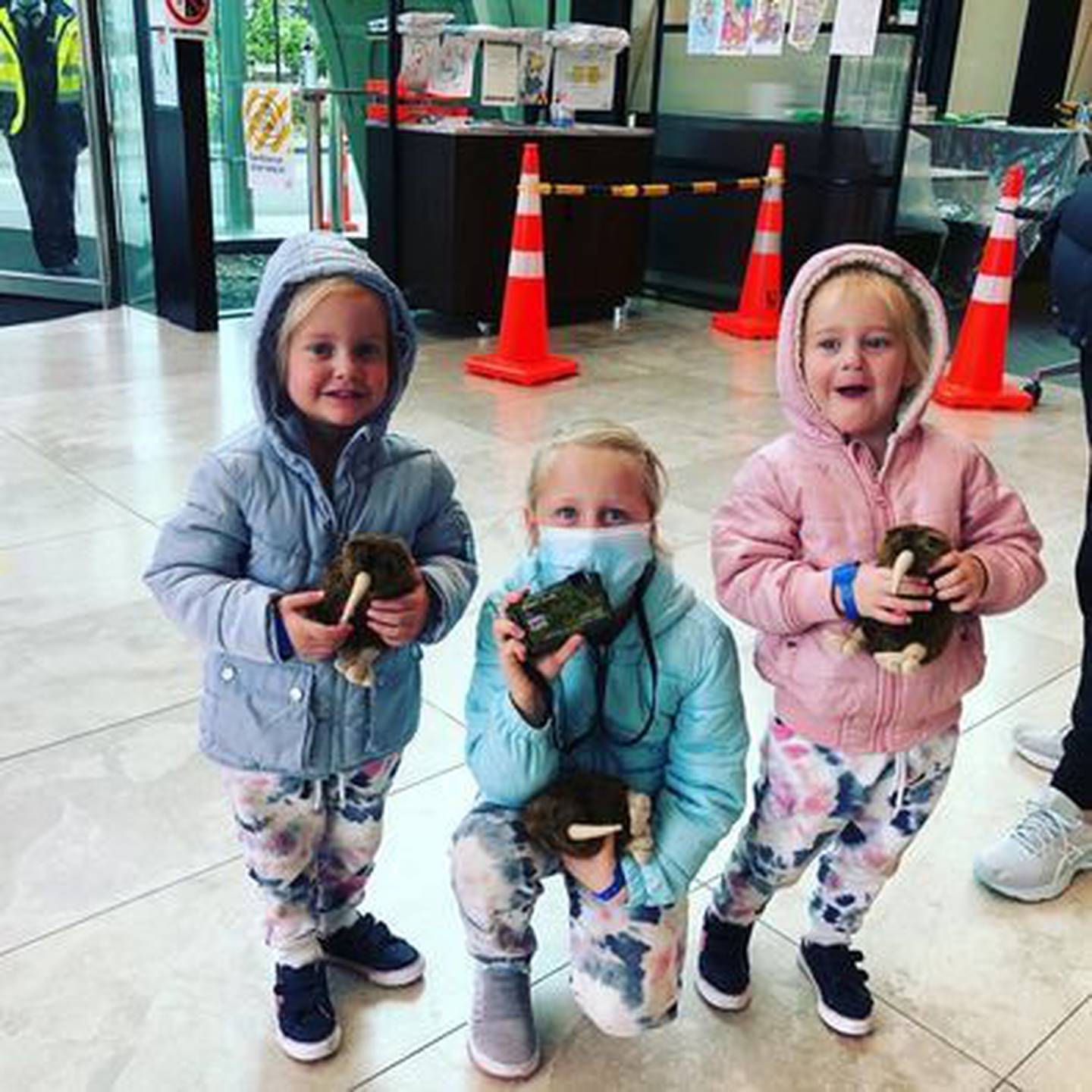 Liané Dickason and her twin sisters Maya and Karla were all found dead in their Timaru home. Their mother has been charged with murdering the siblings. Photo / Supplied

However, Beaton said it was not possible to properly accommodate Dickason there given her health issues.

She asked the court to move the trial to the High Court at Christchurch where she was currently being held.

A date for that trial would be confirmed later this year, pending space on the High Court at Christchurch schedule.

Dickason remains in custody in the medium secure psychiatric unit at Hillmorton.

After the three girls were found dead Dickason was rushed to Timaru Hospital in a critical condition.

Within 24 hours she had been arrested and charged with the three murders.

Dickason first appeared in the Timaru District Court on September 18.

She was remanded in custody and detained at a forensic psychiatric facility for assessment.

A week after the alleged murders Graham Dickason said he had forgiven his wife and felt she was also a victim in the tragedy.

He has since returned to South Africa.

It is understood he dialled in to today's hearing.

It is unclear when or if he will return to New Zealand.

Details of any funeral or farewell for the little girls have not been shared by the family.