A driver's infringement in a humble Nissan Tiida on a drug-running trip helped police unravel a massive cocaine and meth syndicate.

An Auckland car importer was today jailed for his role in the criminal conspiracy.

Judge David Sharp said the Auckland entrepreneur had "a tiger by the tail" after turning from legitimate businessman into multimillion-dollar drug racket member.

Some people arrested in the police National Organised Crime Group operation still have cases before the courts, three years after covert investigations began.

And soon, he was a trusted lieutenant, handling suitcases with hundreds of thousands of dollars in cash.

Judge Sharp said the meth and cocaine conspiracy operated in Auckland, Wellington and Christchurch before police raids in 2019.

The drug empire started falling apart after police bugged the Auckland car business and pulled over a man driving a Nissan Tiida near Taupō.

After impounding the car for what was only described in court as an infringement, cops found bags of methamphetamine weighing about 1kg each.

At about the same time, another syndicate member was taking meth from Auckland to Christchurch in a Mercedes-Benz.

Meanwhile, covert surveillance of the Auckland car importer's premised tracked the exploits of people ferrying cash and drugs for the syndicate.

After 10 months of surveillance, police carried out raids in Auckland, Canterbury and Southland in late 2019.

And when they pounced, cops found multiple quantities of cash, each enough for an Auckland home deposit. 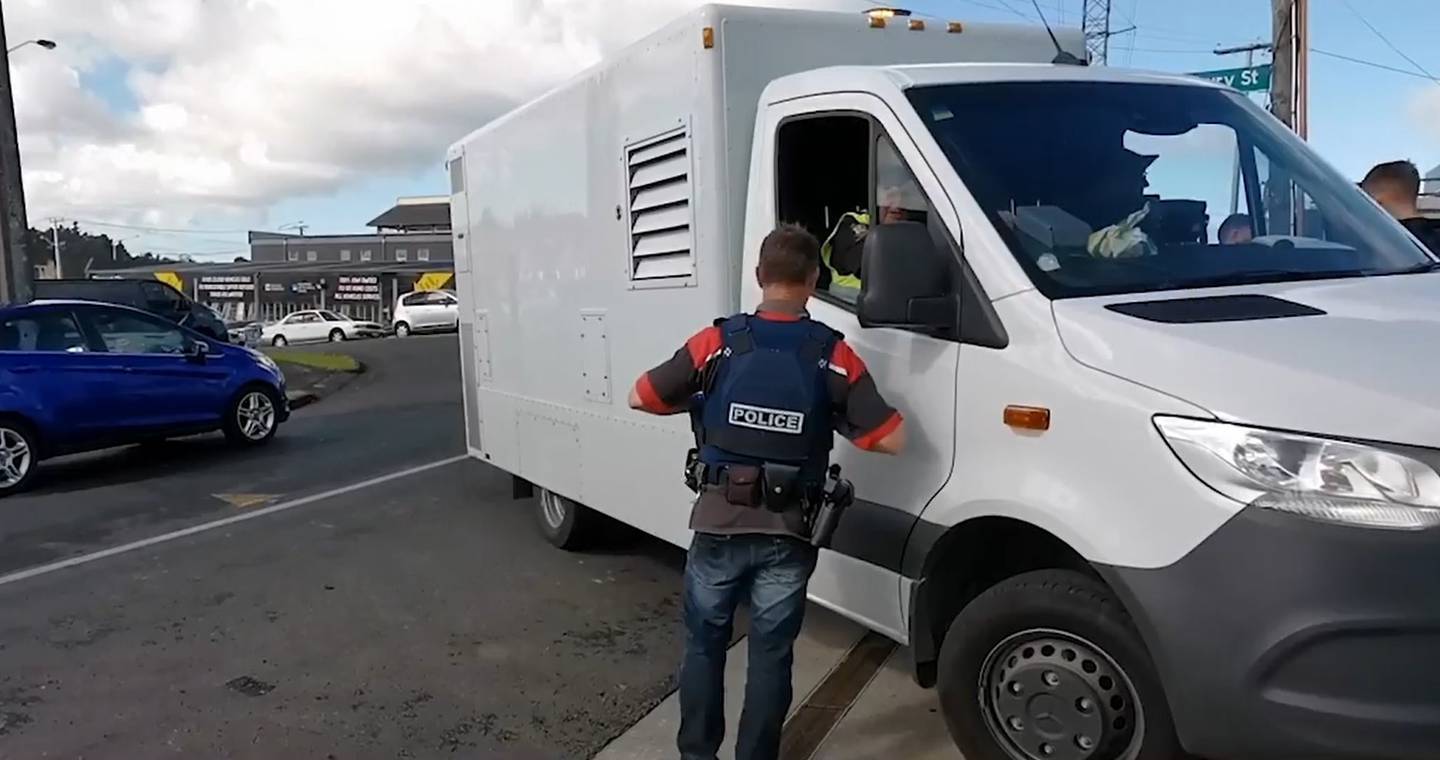 An armed police officer at one of the raids in Auckland when a meth and cocaine conspiracy was targeted. Photo / NZ Herald

But those amounts were puny compared to the fortunes flown around New Zealand before the raids.

The court heard one of the conspiracy members laundered money by turning cash into cryptocurrency. 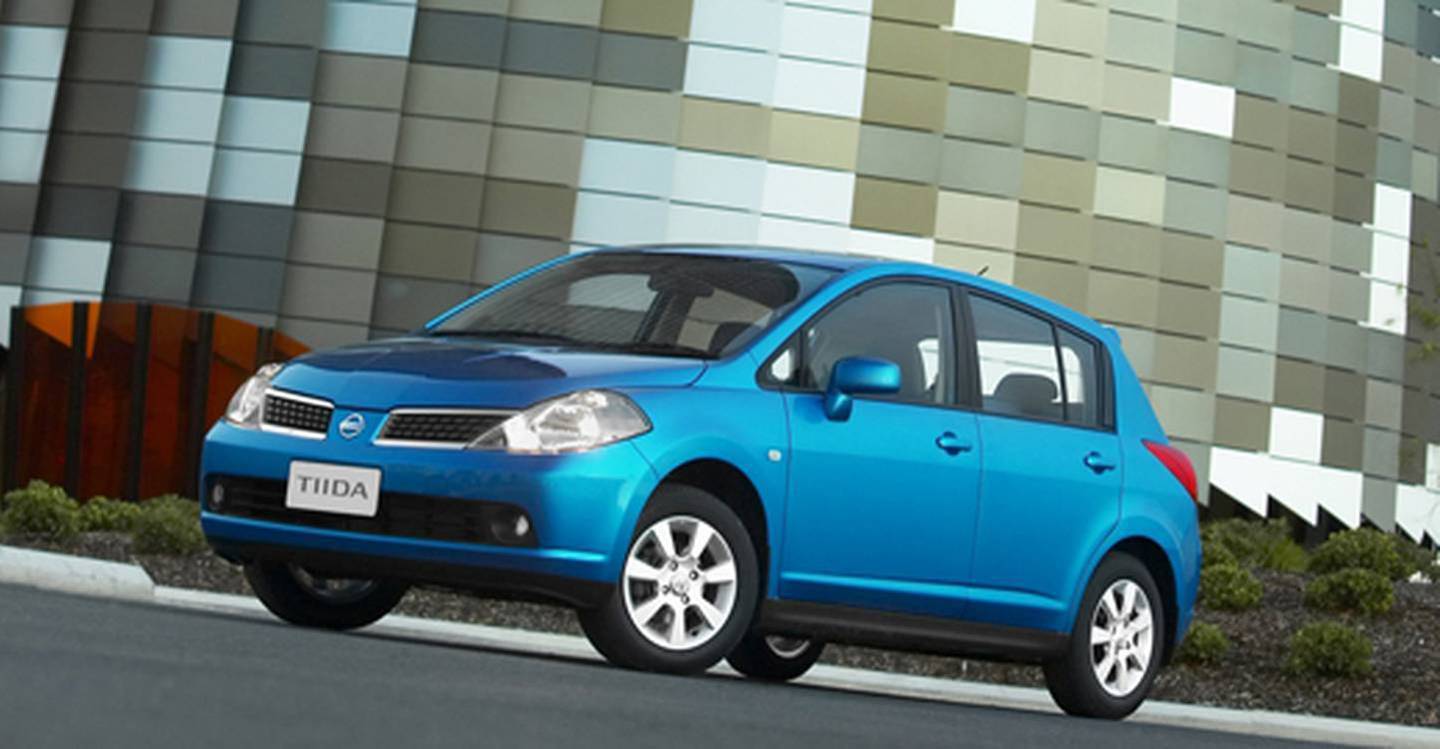 An alleged drugrunner taking meth across the North Island in a Nissan Tiida was pulled over for a traffic infringement before the illicit cargo was found inside. Photo / Supplied

Police at the time said the investigation, Operation Maddale, recovered 20kg of methamphetamine with an estimated street value exceeding $12 million.

Judge Sharp today said the car importer had no serious criminal background and was at a low point in his life, battling drug addiction himself, when he fell into the racket.

The Auckland man made little profit from his involvement, but was charged with money laundering, meth supply, and being part of an organised criminal group.

"It's a tragic counterpart of becoming involved with people who are fairly ruthless criminals," Judge Sharp added. "He had a tiger by the tail."

He was jailed for four years for meth supply, two years for money laundering, and one year for the crime group charge. He can serve all sentences at the same time.

"You didn't start out intending to get in as much trouble as you have," Judge Sharp said.

But he said the drug racket was a nefarious influence.

"The outcome - in relation to many people's addiction to methamphetamine - are a string of personal tragedies."