The family of a girl who was left face down to die in a creek say it's a good thing her killer has been denied release from prison as they believe he's still a "ticking time bomb".

Hermanus Theodorus Kriel has been behind bars since he was sentenced in 2010 for the murder of 15-year-old Liberty Templeman in Kerikeri two years earlier. He was 14 at the time.

Kriel became eligible for parole in 2020 but has been turned down time four times, with the board saying in its most recent decision more work needs to be done to ensure he would be able to assimilate back into the community after spending nearly half his life in prison. 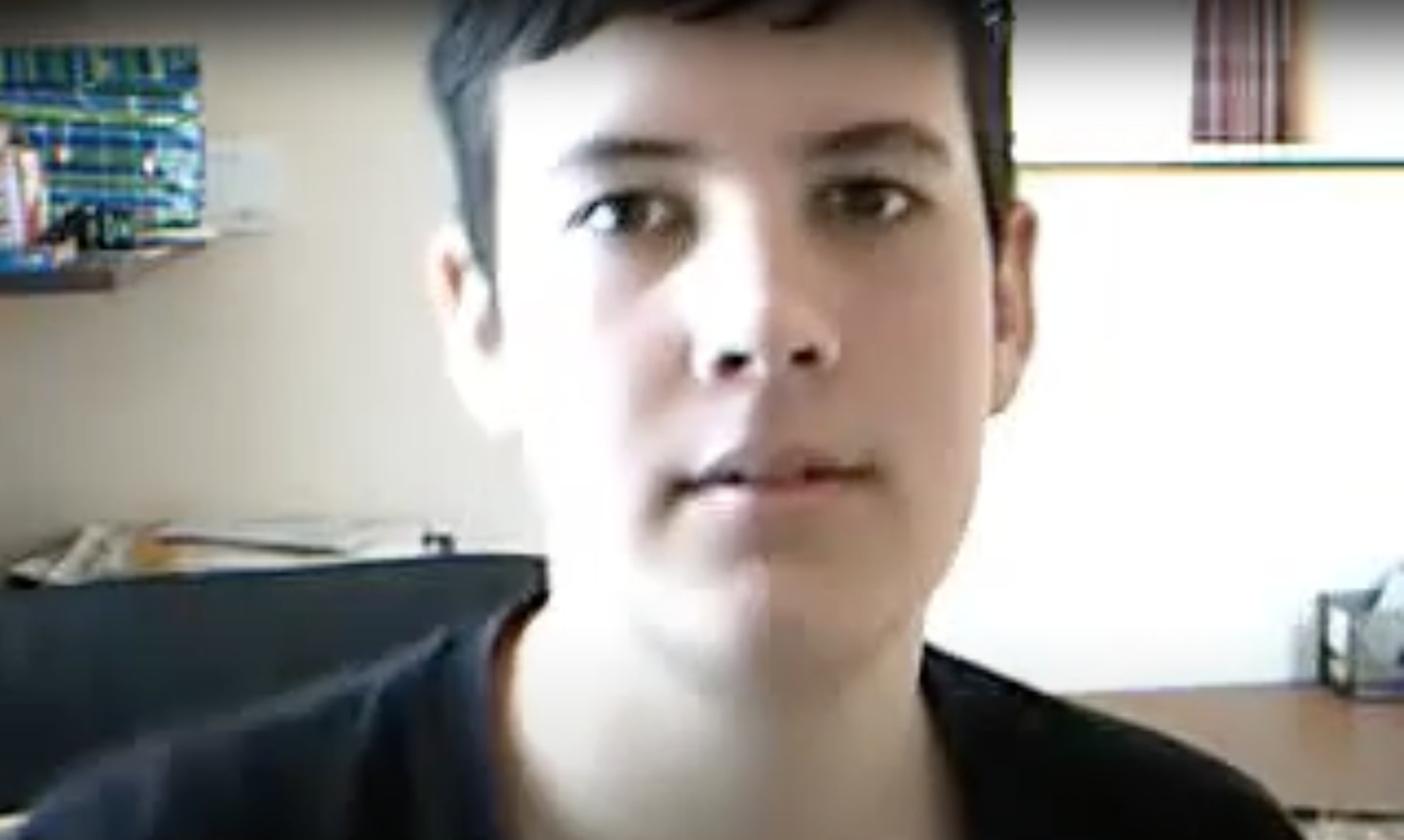 Liberty's mother Rebecca Templeman told Open Justice she believed, in an ideal world, Kriel would never be released from prison.

"I don't think he's ready. At the moment if he's released then it's someone else's daughter, or sister or grandmother who could be hurt by him next, who knows."

She said her concern was that she didn't believe "he's had the right help in terms of coming to terms with what he's done".

Kriel has however expressed an interest in restorative justice with Liberty's family - something Templeman said she would seize upon if given the chance.

"I want to look him in the eye and have him tell me why he did what he did. With no more lies."

"But I need him to lead that conversation. He's the one who's invited us."

Liberty was visiting friends in Kerikeri when she decided to head back into the township. Kriel accompanied her.

Kriel's story to police, and to the court, was inconsistent but at some point during their walk home he punched her, strangled her and then dragged her unconscious body to the nearby Wairoa stream. 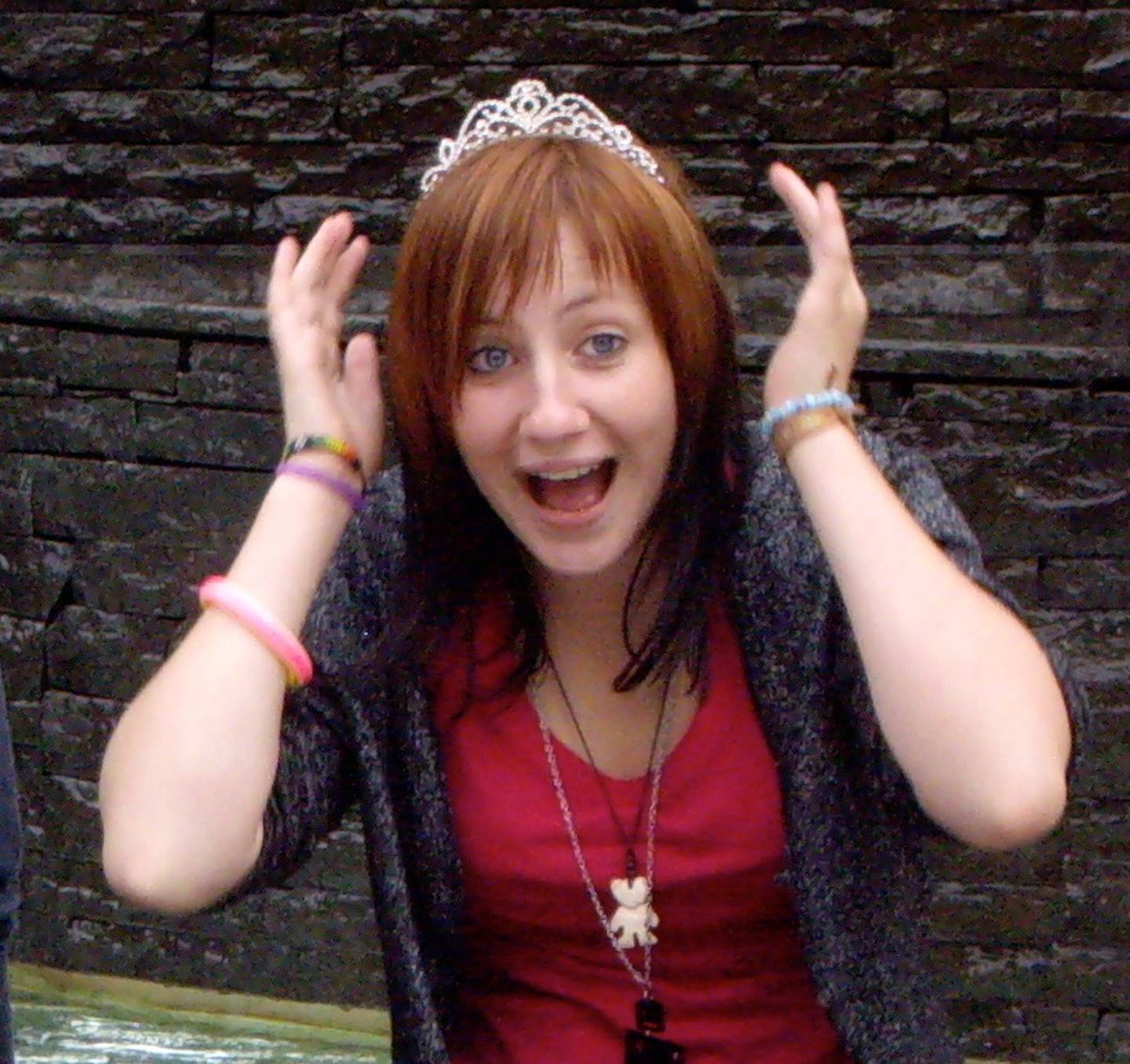 Libby Templeman, 15, was left face down in the Wairoa Stream by Theo Kriel. Photo / Supplied

He left her face down in the water - tearing her clothes off before he left in an attempt to disguise what had happened as a rape.

When Liberty was reported missing Kriel joined in the search. He was arrested by police five days later.

Kriel showed no emotion during his trial. He was also emotionless when Justice Raynor Asher sentenced him to life imprisonment with a minimum non-parole period of 11 years.

Justice Asher described Kriel's crime as "brutal, cruel and callous" but noted that his actions were out of character and that it was a spur of the moment act with no premeditation.

However, he said the deliberate actions involving punching Liberty and leaving her face down in a stream showed a callousness.

"I see your attack on Liberty and your dragging her to the stream and leaving her face down in the water as one part of a continuous attack, began in anger and finished in fear of panic and detection."

"You've given four different versions of the circumstances - none of which, on the basis of the jury's verdict, can be treated as entirely accurate."

In a Parole Board decision just released the now 28-year-old has been denied release from prison again. 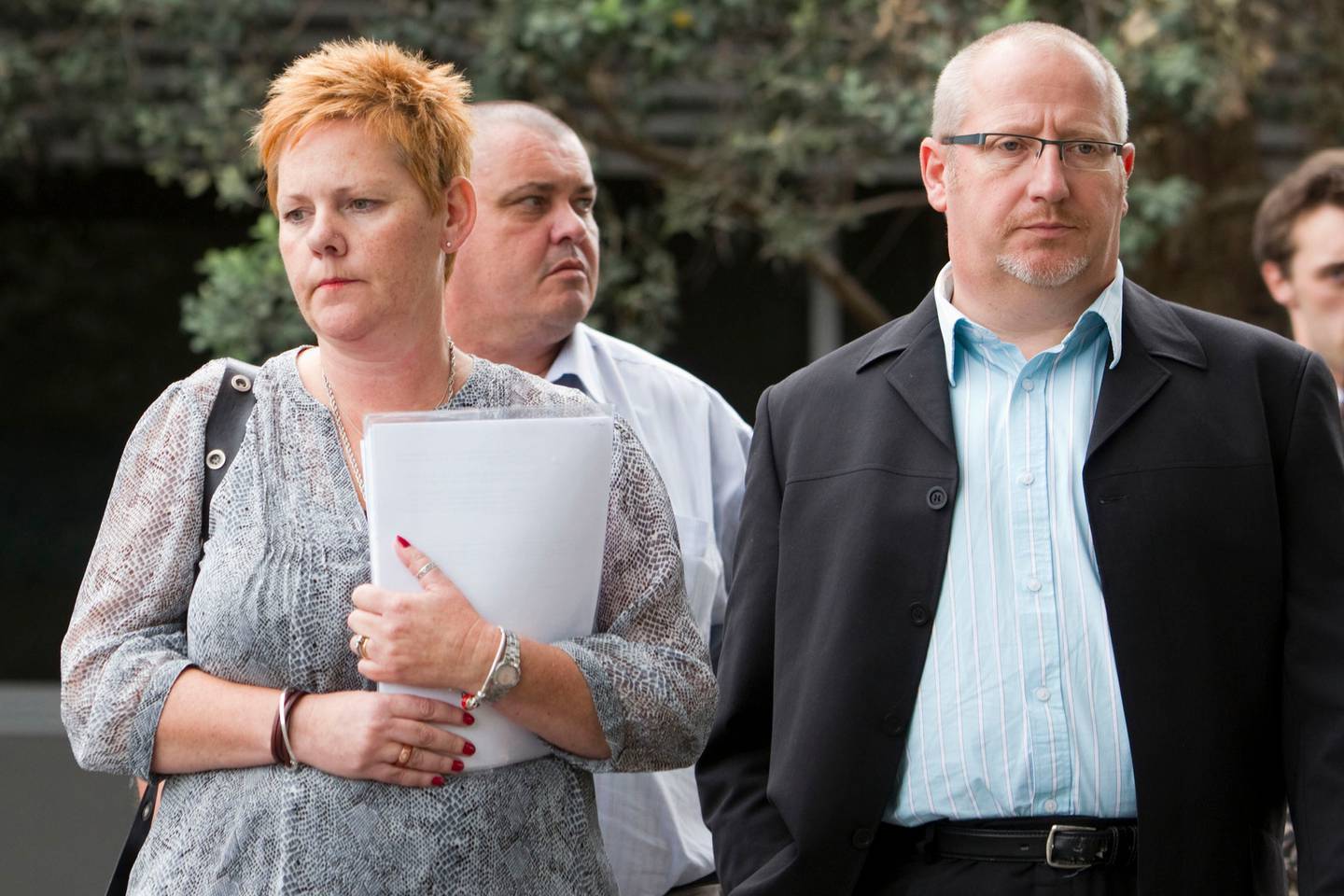 The board said that because Kriel had spent most of his teenage years and a significant part of his early-adult years behind bars, he needed further reintegrative testing to ensure he would assimilate back into the community.

While in prison he has said he'd be interested in doing restorative justice with the Templeman family.

"He said that he was "very keen" to talk to the family of the victim and explain to them what had happened with respect to the murder," the board noted in its decision.

Kriel has had no history of violence while in prison and has completed one-on-one counselling with a psychologist - who assessed him as needing no further sessions. 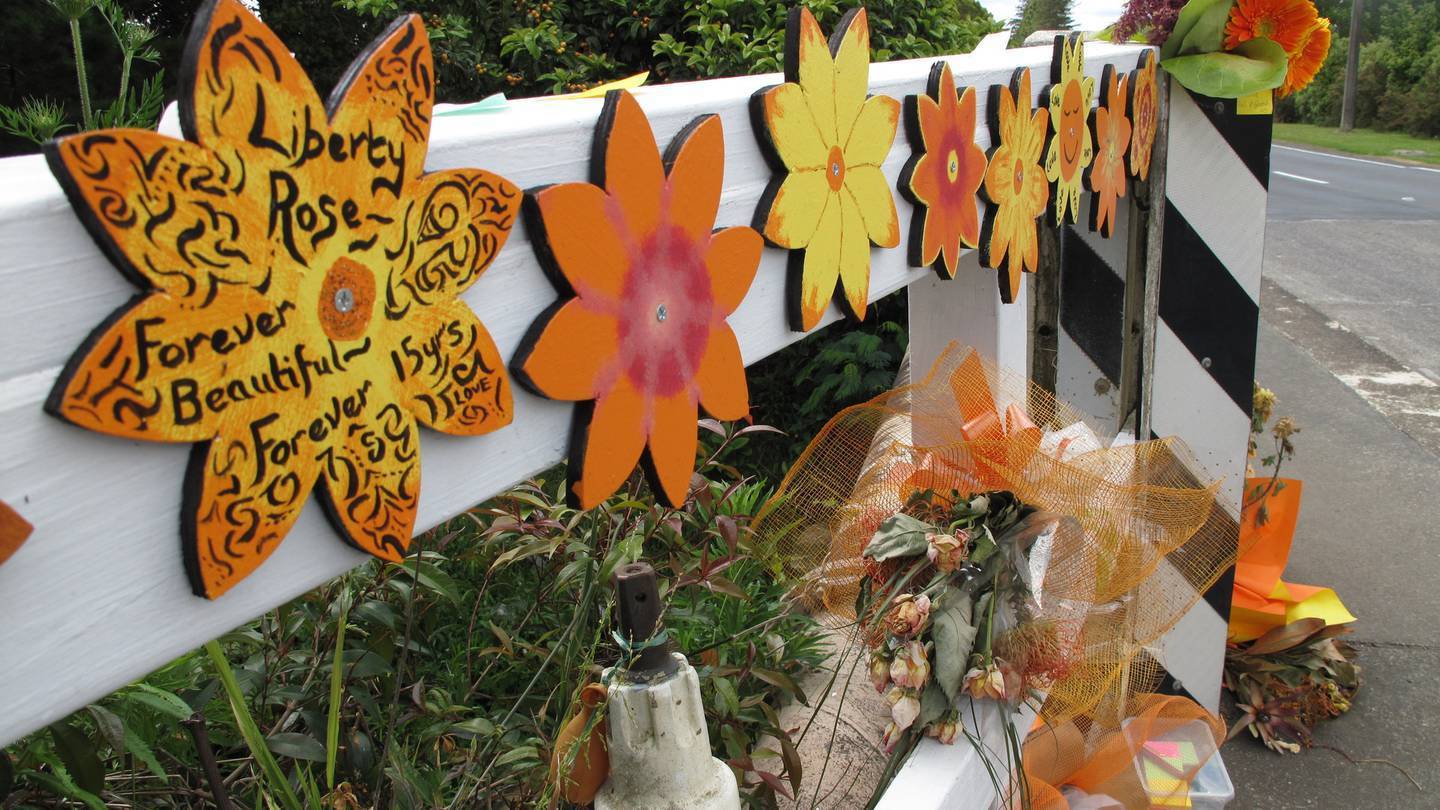 Tributes to murdered teenager Liberty Templeman on the Cobham Rd bridge in Kerikeri, near the spot where her body was found in 2008. Photo / Peter de Graaf

"Every six months or a year he comes up for parole and (we feel) we're revictimised every time … just when you've got over the last one, it's time to do it all again.

"I hold a lot of anger for him, but I don't think it's a vendetta.

"I don't know if I hate him, but I certainly hate the process."

Kriel will next appear before the Parole Board in December this year.