The man charged with murdering Colombian woman Juliana Herrera in her Christchurch home has appeared in court again today - but his name still remains secret.

The 35-year-old denies murdering Herrera and will stand trial in 2023.

He was granted name suppression at his first appearance and that court order will continue for now.

The man appeared briefly by audio visual link before Justice Cameron Mander in the High Court at Christchurch this morning.

He was further remanded in custody until his next court appearance in August.

His lawyer James Rapley QC sought an extension of the man's name suppression until a future court date.

Justice Mander granted the extension, which was not opposed by the Crown.

Herrera, 37, was found dead at her home in Grove Rd, Addington, in January.

The man is charged with murdering her between January 21 and January 22. 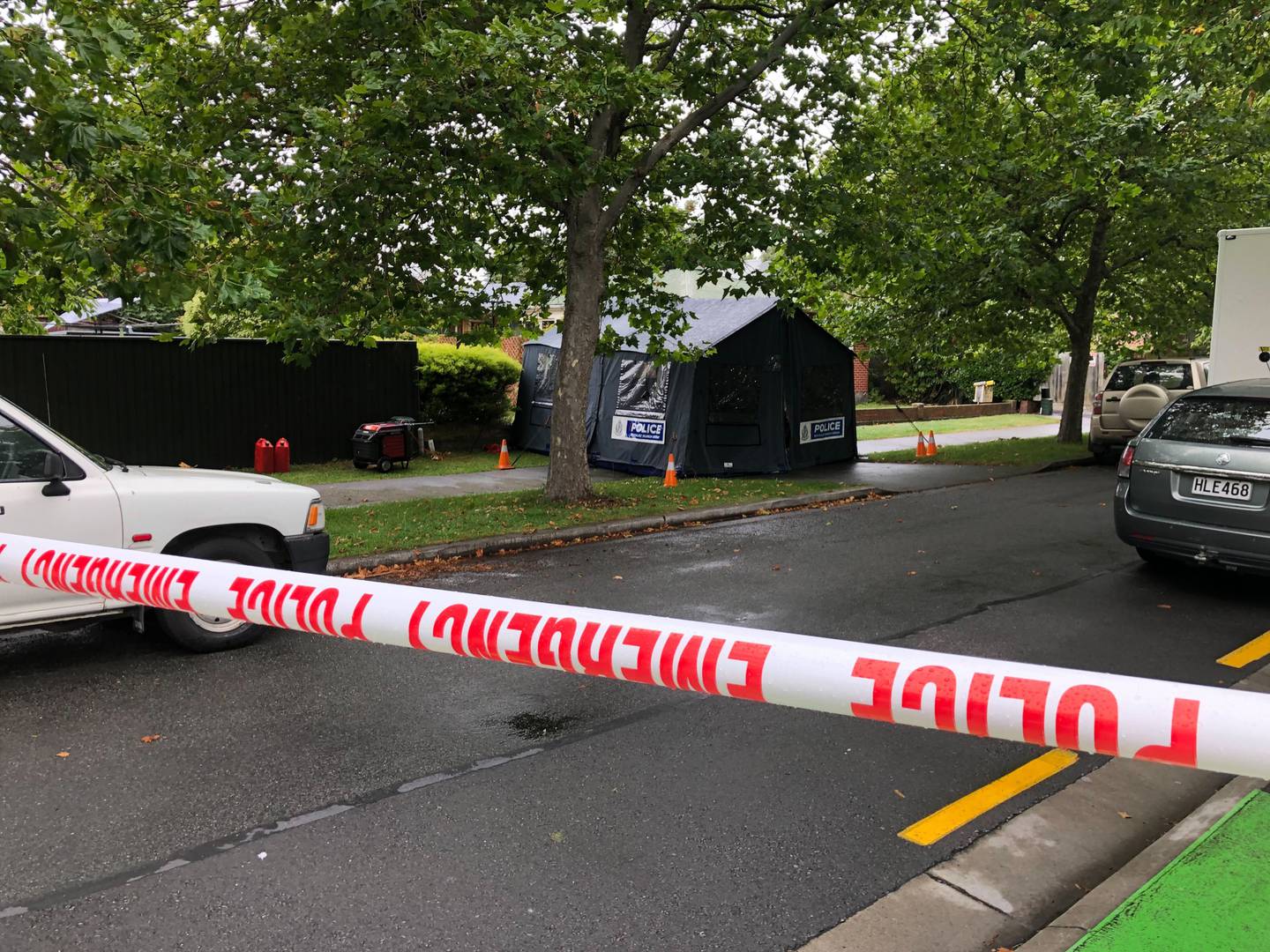 The scene of the alleged crime in January soon after Juliana's body was found. Photo / Hamish Clark

Herrera's mother and sister travelled to New Zealand after she died and were in court for an earlier appearance by the accused.

They later spoke to the Herald exclusively.

They said Herrera left Colombia a decade ago and was looking for a safer, calmer life.

Her home city was rife with assaults, robberies, violent crime and she wanted a future free from danger.

She chose Christchurch and, for 10 years her dream came true - she was happy, secure, not scared or worried about her environment.

"Juliana was a woman with a great heart - always looking after her mum and very proud to be an aunty," said her sister Saray Bonilla. 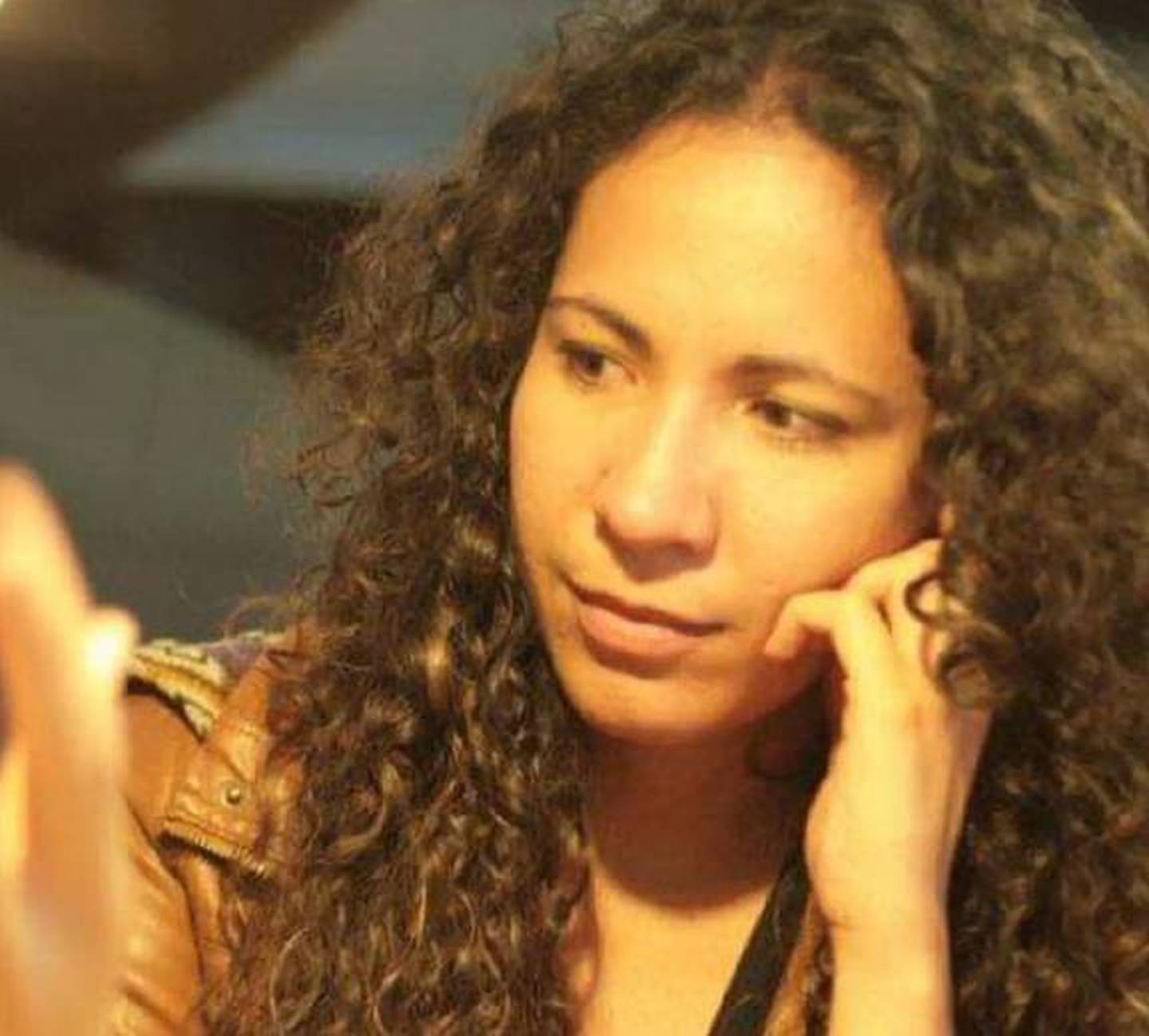 Juliana's family have spoken out after travelling to New Zealand to face her alleged killer in court. Photo / Supplied

"It didn't matter how her mood was, she always gave people a big smile.

"Juliana was a gentle, considerate and kind person. She could seem introverted and reserved, but once you got to know her, you realised she was very cheerful and kind-hearted.

"She was always willing to help. Her love filled our hearts."