"We get respect on the streets.

"We know the police won't chase us.

"The scariest part is not knowing how far we will take it."

These are the key messages coming from New Zealand's young offenders who have caused a spike in youth crime over recent months across the country.

Anonymised comments from two offending 15-year-olds – one boy and one girl – were given to the NZ Herald by a South Auckland community programme leader, providing an insight into their mentality.

It comes with a plea from the programme leader who is advocating further resourcing of rehabilitative measures and a shift towards more community-led solutions for young offenders.

While young people carrying out offences like ram raids was not a new phenomenon, police had accepted a spike had been registered – particularly in Auckland.

Multiple incidents took place during the school holidays in late April when several fuel stations, dairies, retail stores and liquor stores were targeted by children as young as 7.

Most notable were the brazen actions of about a dozen young people who used cars to smash through the Ormiston Town Centre mall in South Auckland on April 26. 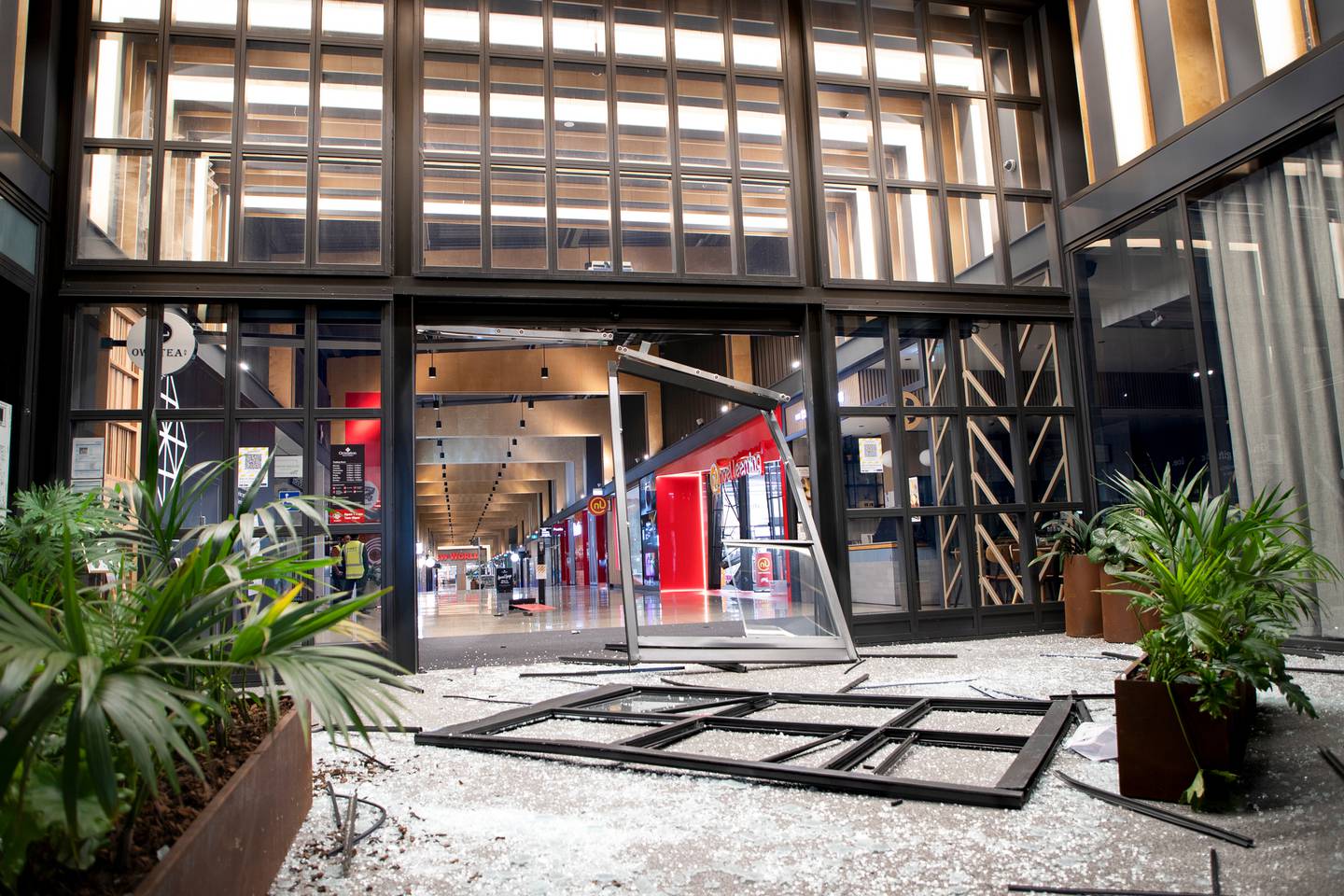 Damage done to the Ormiston Town Centre shopping mall when a group of about a dozen young people used cars to smash into the mall. Photo / Hayden Woodward

This week, incidents included a digger being used to smash through the front of a petrol station in Wainuiomata and another in which three teenagers and a 20-year-old were arrested after fleeing the scene of a burglary north of Auckland, ramming police cars and driving on the wrong side of the road on the motorway.

The comments given to Herald were made by teenagers who have been behind recent offences, including ram raids and burglaries.

They exhibited a clear disregard for police and their own safety.

"We get street rep and it comes with easy cash," the boy said.

"We know the police won't chase us, but that just adds to the thrill." Ram-raid burglary at the Liquorland on Elliott St in Howick, Auckland over the weekend. Photo / Hayden Woodward

The female offender provided a revelatory description of the offences, indicating their planned and unplanned nature.

"The young ones driving is planned – because we know the cops won't chase us when they see them," she said.

"The scariest part is not knowing how far we will take it, when we are in that zone, all hyped up." 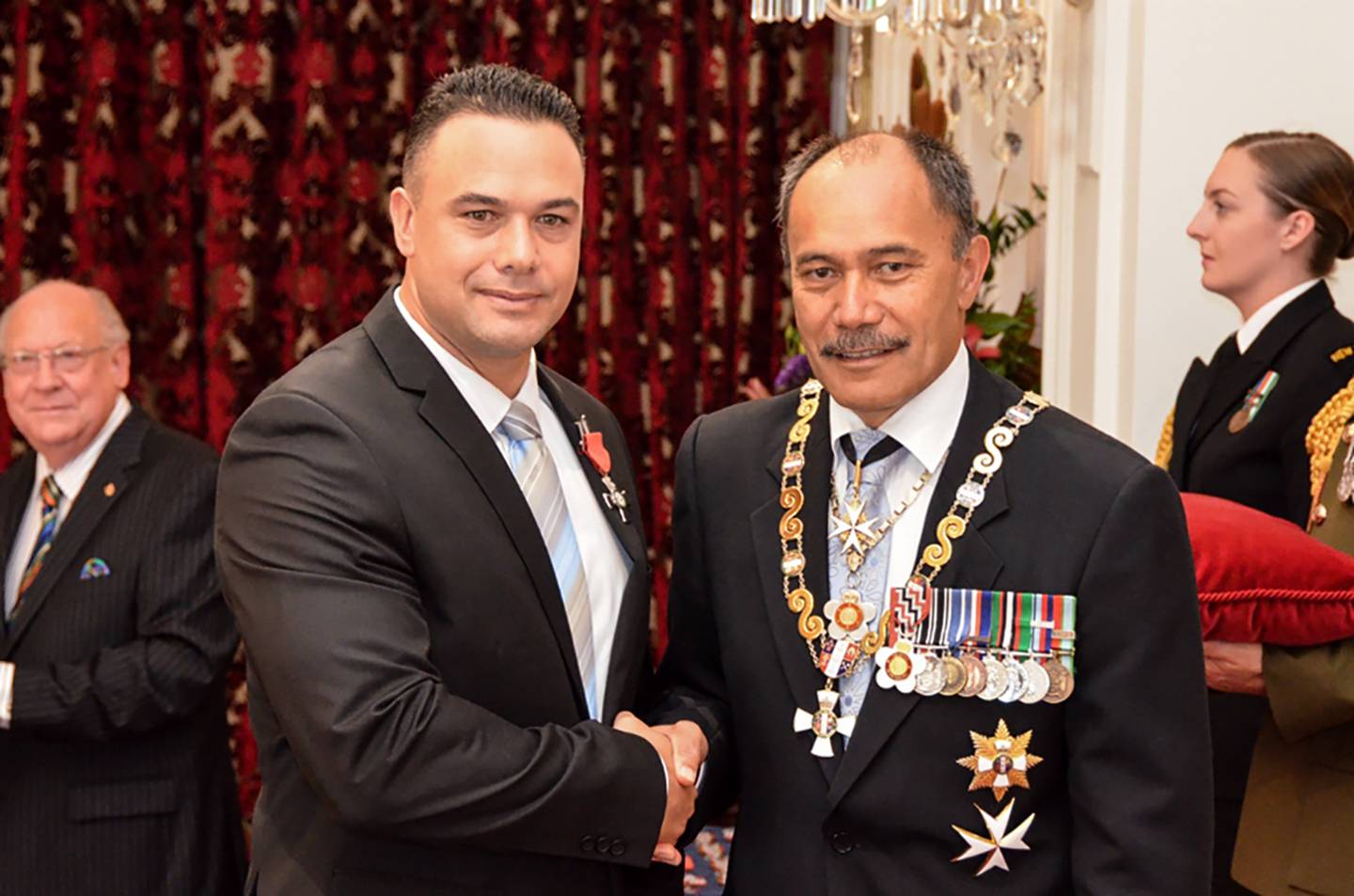 One of which was the MYND programme, which started in 2001, and focused on the most prolific offenders aged between 14 to 17 years old across Tāmaki Makaurau to give them the tools to leave their criminal past behind.

Boxer said offenders – who he dubbed "the forgotten ones" – had traditionally dropped out of school by age 11-12, and battled learning and behavioural issues, as well as exposure to family violence, gang affiliations and drug and alcohol abuse.

However, a consistent trend Boxer saw was the impact on younger siblings, who considered their older brothers and sisters as role models when they offended. 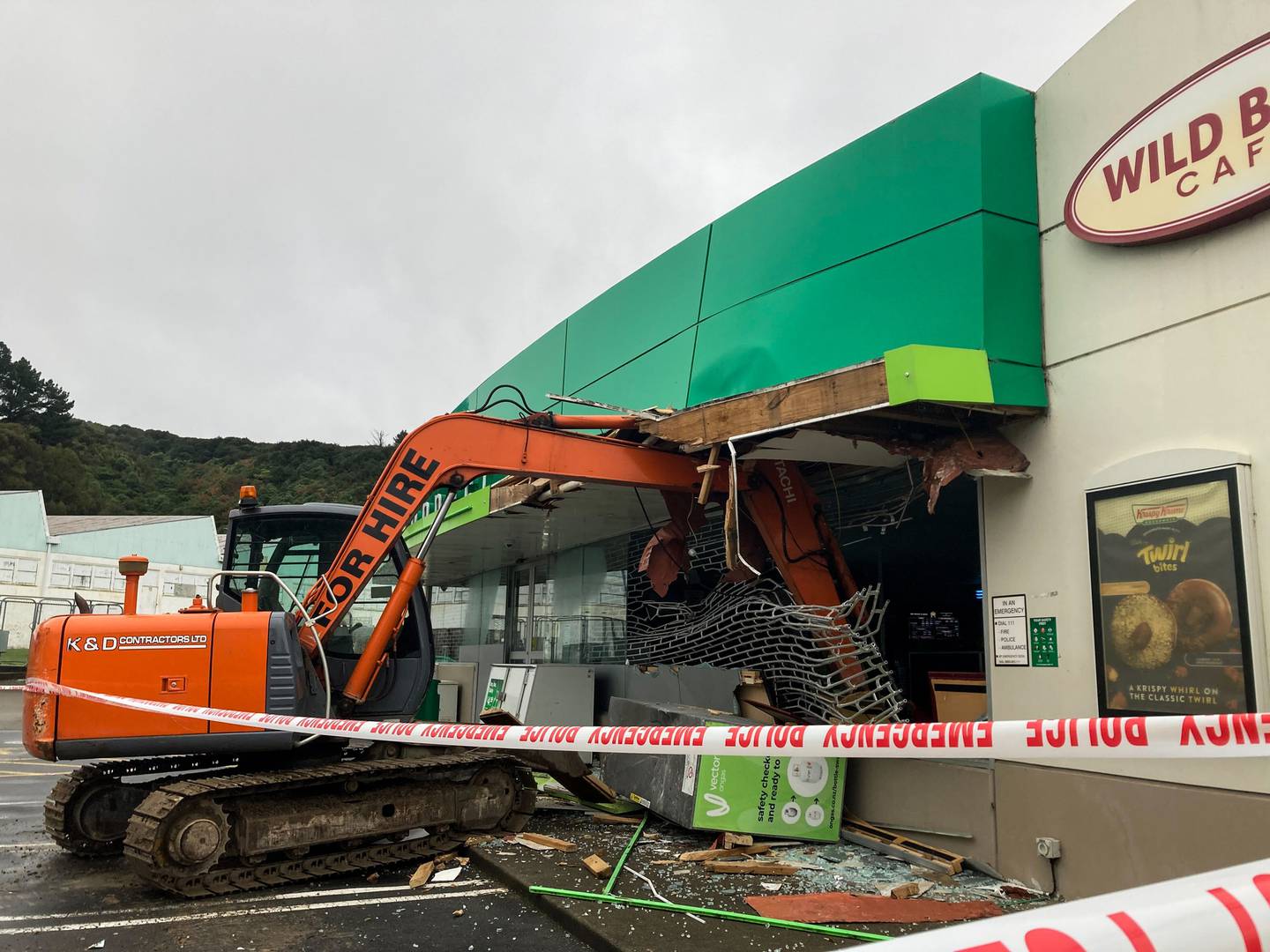 A stolen excavator used in a ram-raid burglary of the BP Connect service station in Wainuiomata. Photo / Melissa Nightingale

That was the basis of his Kiwi Tahi programme that targeted offenders' brothers, sisters, cousins and wider community – normally those aged between 8 and 12 years old.

The programme aimed to develop life skills within the children, internationally recognised to reduce the risk of offending and effect behavioural change.

Boxer felt much of the Government's approach to youth crime had been more reactive than proactive – focusing on current offenders without addressing the next generation.

"We want to target kids who are on the peripheral, who are getting involved with the wrong crowd but they're still susceptible to change," Boxer told the Herald.

"That's where we need to have the investment, early intervention and prevention."

It was a method endorsed by Counties Manukau police, Boxer said. He would often sit down with officers to identify the siblings of offenders most in need. 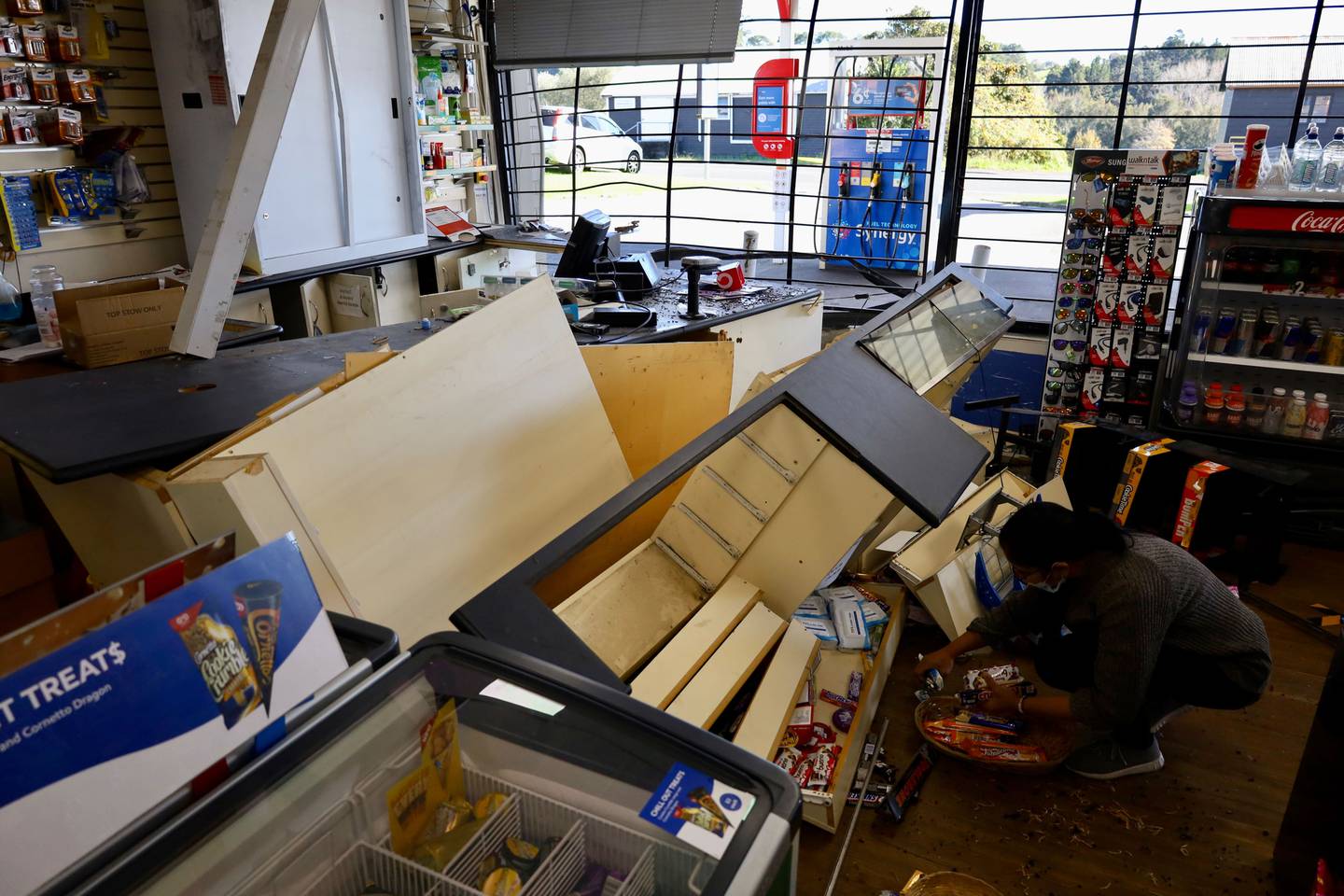 Staff at Mobil Oratia in Auckland clean up after the store was ram-raided last week. Photo / Jed Bradley

Improving the whānau environment was another priority.

"Any work we do outside that, if we don't stabilise [the family], you're going to be on the run again and you're never going to do the work," Boxer said.

Whānau and community-led solutions were often the most successful, but that was sometimes compromised by what Boxer considered to be excessive involvement from Oranga Tamariki.

Boxer said that was particularly apparent in the family group conference (FGC) process - a meeting of various parties to discuss solutions for a young offender.

The meetings, commissioned through either the police or Youth Court, included representatives from Oranga Tamariki, police, the offender's whānau, the victim, programme leads and other community representatives.

Boxer acknowledged FGCs were largely successful, but felt they were too often led by Oranga Tamariki instead of members of the community.

"It should be driven from the community by credible community providers, people specially trained who'd be able to facilitate that process."

That included a stronger focus on rehabilitation, something Boxer considered a necessary change to a system overly concerned with punitive measures.

With further resources for programmes targeting an offender's whānau and living environment, Boxer was confident New Zealand would see a meaningful decline in youth crime.

Oranga Tamariki was unable to comment prior to publication.