A terrified family are sleeping together in their lounge and the traumatised children receiving therapy after a deranged neighbour repeatedly threatened to murder them and burn down their house.

The children's mother has been fighting for over a year for police and Kāinga Ora to take action against the state house tenant and her gang member partner due to constant abuse, drug taking and threats of physical and sexual violence.

And despite the neighbour threatening to kill the mother with a shotgun and have her and another woman on the street raped, the mother says Kāinga Ora has refused to move the tenant on or take action to protect her family.

Instead, a tenancy manager told the mother to file a police complaint if she felt unsafe and apply for emergency housing with the Ministry of Social Development.

"If I die tonight this will sit with you," the mother told the manager in a recorded call last week.

The mother lives in a private rental in Rotorua with her husband and two young children. Her neighbour rents the Kāinga Ora property next door.

The family estimate they have called police about the woman's erratic behaviour at least 60 times during their 14-month tenancy, resulting in numerous police callouts, and repeatedly complained to Kāinga Ora for help.

In the most recent and disturbing incident, the mother found her children "uncontrollably shaking with fear and crying" after a psychotic episode in the middle of the night culminated in the neighbour yelling, "I'm gonna f*****g murder you".

"That's right, we got a shotgun, and we ain't afraid to use it," the woman screamed as the family cowered inside.

The family fear the woman could have access to firearms through her patched gang member partner. The two terrified young children are now sleeping with their parents in a tent in their lounge and receiving weekly therapy sessions from a child psychologist.

"They're so confused and just don't understand why someone would scream at them like that or why we are under attack," the mother told the Herald.

"They're just so little." In a letter to Kāinga Ora in April, the mother warned the situation had "escalated even further".

The letter said the woman had threatened to kill neighbours and told them she would arrange for her partner to sexually assault them.

She had also hurled racial abuse at an Indian woman who lives nearby before being removed from the property by police.

The letter warned that the woman is "not okay" and urged Kāinga Ora to place her in supported accommodation, "forced rehab" or a mental health treatment programme to address her needs before someone was hurt.

In another written complaint in March, the mother expressed frustration that nothing had changed, telling Kāinga Ora her kids were now too scared to sleep in their bedrooms due to the "abusive, violent, drug using people" next door.

"My children think the wahine residing there is going to kill them because she screams at them she will "f***ing kill them" when they make noise playing in the back yard after school.

"She chucks dirty sanitary pads into our property. She has full-blown psychosis and is very hostile when we try to reach out to her to offer support or to de-escalate."

The letter said local residents would seek legal representation if their concerns were not taken seriously.

The mother said she had earlier asked Kāinga Ora to find her family alternative accommodation or move the woman on, but the request had been refused.

Her family were now looking for a new rental in Tauranga.

The mother said that despite calling 111 the night the neighbour threatened to murder her with a shotgun, police told her they would not lay charges due to the woman's mental health problems.

She had since documented the incident in a written statement and forwarded it to police, Kāinga Ora and the Independent Police Conduct Authority.

The mother believed the neighbour was high risk due to her worsening volatility and drug use. She felt police had a "duty of care" to lay charges so a judge could impose conditions on the woman such as placing her in supported accommodation with 24-hour security.

"She's escalating in risk and she's just so unpredictable. She's a danger to herself and people living around her. Something needs to be done." 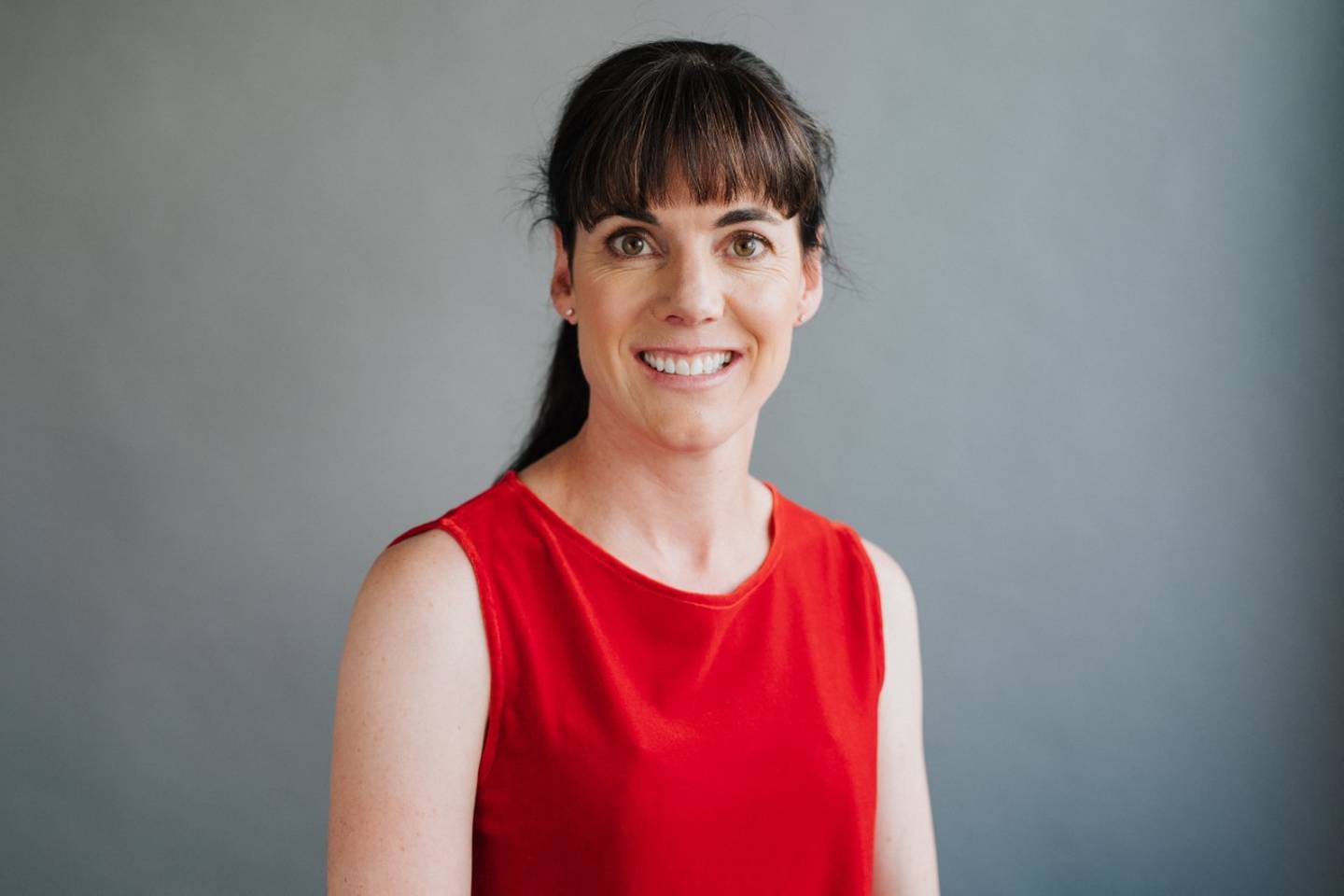 Auckland lawyer Adina Thorn is considering a class action for residents whose lives have been destroyed by antisocial state housing tenants. Photo / Supplied

The mother had contacted Auckland lawyer Adina Thorn who is documenting numerous cases of innocent homeowners and tenants whose lives have been destroyed by antisocial Kāinga Ora neighbours for a possible class action.

It follows a Herald investigation last year into the state housing agency's "sustaining tenancies" policy, which revealed that just three Kāinga Ora tenants had been evicted since Labour came to power in 2017.

"This is very much a case which highlights the complexities Kāinga Ora is navigating with some customers who live in our homes." 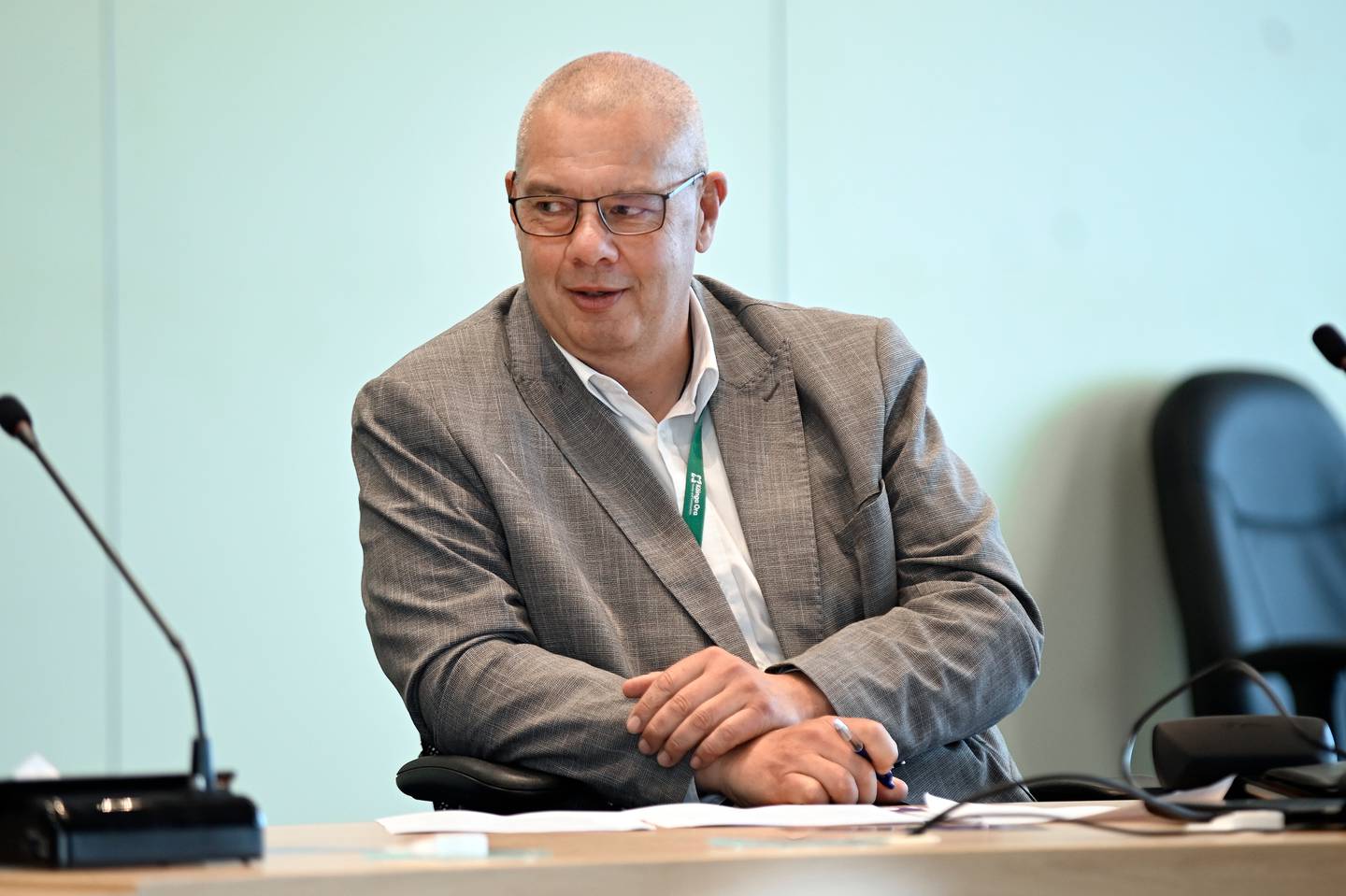 Darren Toy of Kainga Ora says they have contacted their customer several times and are encouraging the woman to get specialist care, but there is no respite for her neighbours. Photo / File

Kāinga Ora was working closely with a raft of other agencies, including health and police, in relation to this case.

"We have visited or contacted our customer several times in the past weeks, and will continue to regularly visit and speak with them, checking up on how they are living, and encouraging them to get this specialist care and support in what is a difficult and challenging situation for all involved.

"We are also currently exploring with them other housing options which may provide a more suitable home for them to live in."

Police said they could not comment on "specific mental health-related callouts", which were difficult for police staff, the people suffering the mental health event and those impacted.