The man who murdered Napier schoolgirl Teresa Cormack has died in prison.

Jules Mikus, who was battling brain cancer, died behind bars on Friday.

The Corrections Department confirmed his death to the Herald today.

"Police have been advised and are responsible for notifying next of kin," a spokesperson said.

"All deaths in custody are referred to the coroner for investigation and determination of cause of death.

"For all deaths in custody, there is also an investigation by the independent Corrections Inspectorate.

"As the death remains subject to investigation, and the coroner is yet to determine the cause, we are limited in the amount of detail that we are able to provide."

Mikus had abducted, raped and murdered Teresa in 1987. He was finally arrested in 2002 using DNA evidence.

He was battling a brain tumour in Rimutaka Prison near Wellington and was being housed in a medical unit.

The Herald revealed in September that Mikus was gravely ill.

Six-year-old Teresa's body was found face down in a shallow grave at Whirinaki Beach near Napier eight days after she disappeared on June 19, 1987.

Mikus got away with her murder for 15 years - but when advances in DNA enabled police to match him to samples taken at the time of Teresa's brutal killing, he was finally captured. 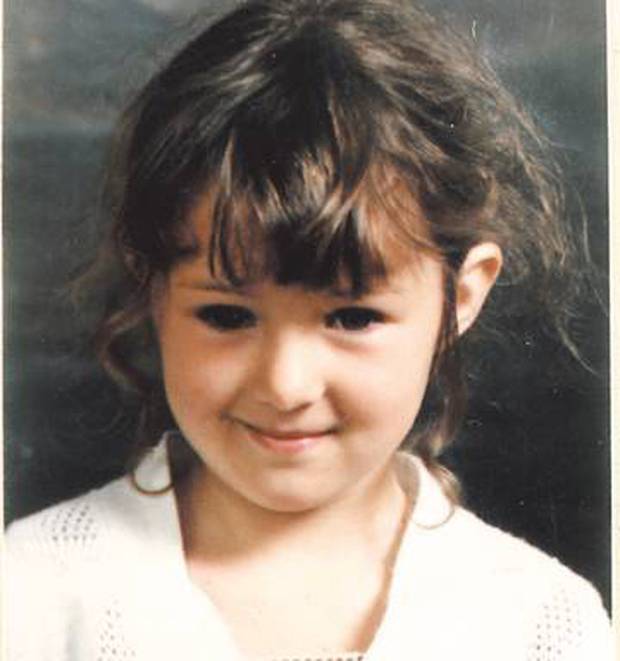 He had been a suspect early in the investigation but had an alibi that was not challenged.

Mikus has been denied parole several times - most recently in April 2016.

At that hearing the Parole Board made a postponement order for five years meaning they would not see Mikus again until December 2020.

At the time board panel convenor Justice Marion Frater said Mikus had consistently failed to engage with the parole process "from the beginning".

"Given his assessed very high risk of sexual reoffending we are satisfied that even if Mr Mikus changes his mind and engages now, it will take at least five years before there is any prospect that he could safely be released.

"Accordingly, we make a postponement order of the maximum duration."

A spokesman for the Parole Board said his postponement order had not changed and no application had been made for an earlier hearing date or compassionate release.

After he was sentenced the Herald revealed Mikus had a raft of offences to his name, starting in his teens.