A teenager who murdered a homeless man when he was only 14 years old is appealing his conviction, arguing he was unfit to stand trial.

Haami Hanara was less than three months past his 14th birthday when he killed Kelly Donner, 40, at the Flaxmere Tavern in Hawke's Bay on March 4, 2018.

Hanara and four others youths had gone to the tavern intending to burgle it when they attacked Donner.

Hanara stabbed the victim four times in the upper chest and neck, severing his carotid artery. He and his co-offenders punched, kicked and stomped on Donner, who died from blood loss.

He was found guilty of murder in the High Court at Napier that year, and in February 2019 was sentenced to life imprisonment with a non-parole period of 10 years.

Hanara's three-day appeal is beginning in the Court of Appeal in Wellington this morning.

The main factor of the appeal is based on Hanara's fitness to stand trial. Specialists assessed him before the trial and agreed he was mentally impaired, including an "alcohol related neuro-development disorder", attention deficit hyperactivity disorder (ADHD) and intellectual disability.

He was helped by a communication assistant when he appeared before the High Court.

Giving evidence today, clinical psychologist Dr Duncan Thomson, who assessed Hanara before and after trial, said he did not experience difficulty communicating with Hanara.

"Provided I used non-complicated language my impression was he had no difficulty understanding what I was asking him," he said.

He performed tests with Hanara that assessed his ability to understand general concepts about the world, which could include questions such as "why do we turn the lights off when we leave a room?" or "why is it wrong to fight someone smaller than us?" 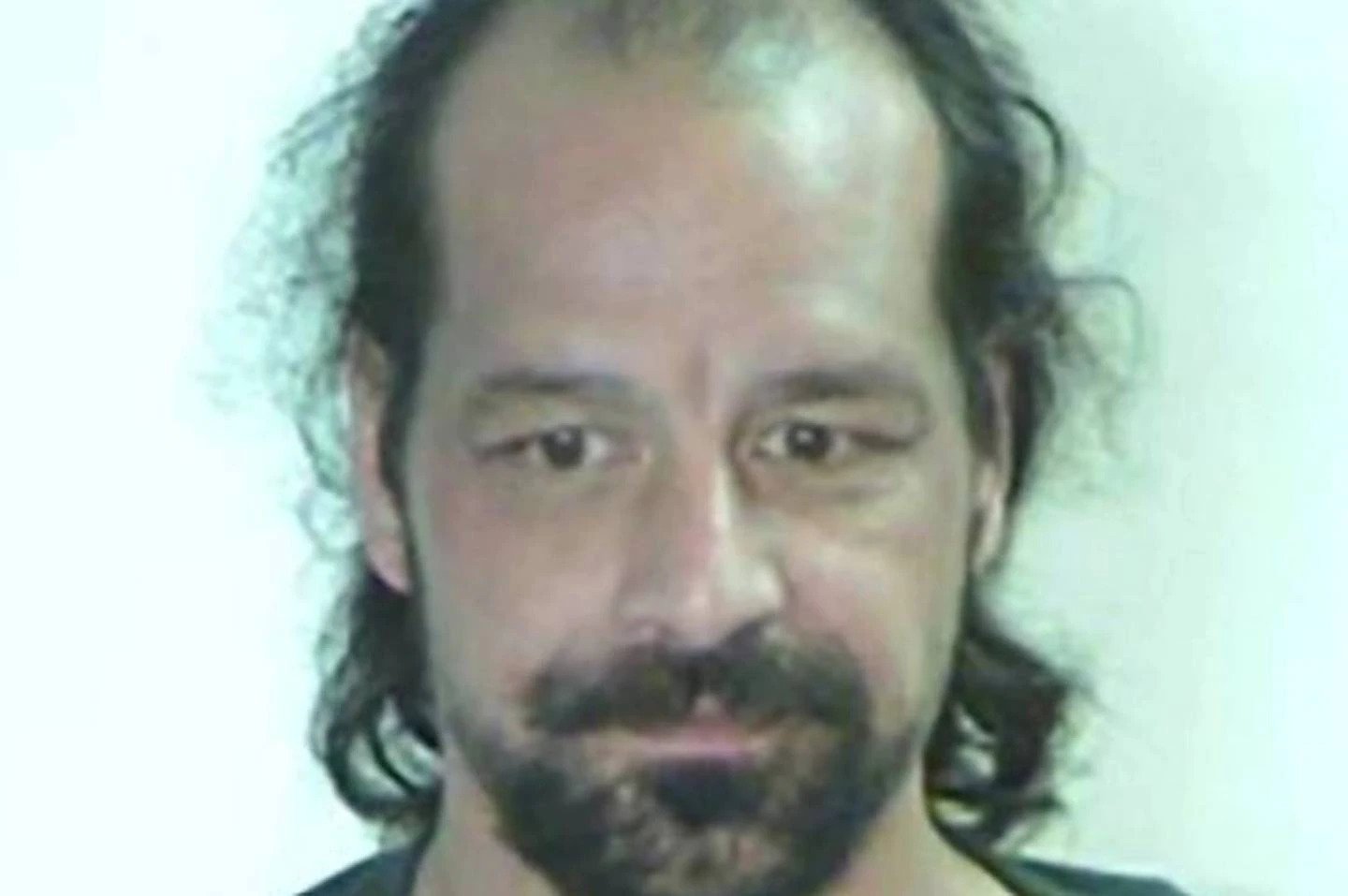 Thomson said Hanara was able to pursue a strategy of saying "no, I didn't stab the victim".

Hanara's appeal lawyer, Ron Mansfield QC today questioned Thomson on the three hours he spent assessing Hanara and whether it was long enough to come to an accurate conclusion on his fitness to stand trial.

But Thomson said he was satisfied from his time with Hanara that he met the requirements for fitness.

Mansfield said Hanara's evidence at trial was "a train wreck", particularly because Hanara's counsel tried multiple times to get him to speak about his interaction with the victim – as an agreed defence strategy – and Hanara would not speak about it.

Thomson said it was a "complicated situation" and he did not know why Hanara diverged from the agreed strategy, but said there were multiple times during the trial where Hanara was able to understand and negate allegations against him. A shrine behind Flaxmere Tavern for Kelly Donner of Flaxmere, Hastings who was killed on March 4, 2018. Photo / Warren Buckland

"I can't find an example of him yielding to a question containing suggestion that incriminates him," he said.

Mansfield also pointed to reports on Hanara from when he was 10 years old that assessed his reading age as being less than that of a 6-year-old and identified multiple issues with listening, understanding, paying attention and general academic functioning.

He suggested Thomson wouldn't expect those deficits to have been resolved in the four years between that report and when Thomson assessed him.

Thomson said there had been a recent shift in Hanara's behaviour because he had been prescribed medication for ADHD.

"There was a quite profound change in his baseline behaviour."

The appeal hearing is set down to take three days.