Tears ran down the Mongrel Mobster's tattooed cheeks as he briefly held his baby boy for the first time – and then he walked from the dock to begin his jail term.

Fatherhood is being postponed for 24-year-old Fairlane Wiringi while he does his five-year jail sentence.

The Government is repealing the three-strikes legislation – the repeal bill is now heading for its committee stages at Parliament – but at present Wiringi is a second strike offender and faces serving every day of his sentence.

As the tearful mobster handed the baby back over the side of the dock to the woman who had brought the little boy into court, Christchurch District Court Judge Tom Gilbert had some fatherly advice: "You have got something to live for on the outside. Make sure you don't go back in there."

There was more practical advice from Fairlane Wiringi's father, Christchurch Mob boss, the much-tattooed Junior Wiringi, who was sitting in the public seats.

It is not at all clear that any of the advice will be taken. Fairlane Wiringi made a gang sign to the gallery as he came into court, and he made another as he left.

He was one of two Mongrel Mob members being sentenced for an aggravated robbery in January. Fairlane Wiringi had also admitted conspiring to have someone assaulted with intent to injure – a crime he tried to arrange from inside prison.

Five mobsters turned up to a Riccarton address on January 17 to see those living there, who were repairing a trailer in the driveway at the time.

The Crown says the victims were repeatedly kicked and punched and "struck with blunt objects" while they were on the ground. There was no indication what the violence was all about, but a robbery then took place.

The Mob members took the pair to a sleep-out and held them there. One victim's head was forced between the cushions on a sofa and they then struck him further. The other victim was wrapped in a curtain before being kicked and punched.

Both received small puncture wounds – the defence has a theory about those.

A woman with the victims was told not to call the police, and she was told if she didn't tell the mobsters her address she would be shot. She felt compelled to tell her address.

One of the group told her she would be visited later in the day.

The house was then ransacked and the mobsters' vehicle was backed into the driveway and filled with stolen property.

When the group was found later, one of them – 28-year-old Michael Jager who was also for sentence – was found wearing a signet ring taken from one of victims of the robbery.
The victims were left with cuts, bruises, swelling, small penetrating wounds, and one had broken bones in an arm.

Both of the men were too terrified by what happened to make victim impact reports for the court to consider at the time of sentencing.

Fairlane Wiringi told police he had been painting and was not involved, but eventually, he pleaded guilty.

The court was also told of an incident that took place while Fairlane Wiringi was in prison, when he was told his brother Fairmont Wiringi had been shot in a gang incident at a property at Kaiapoi, north of Christchurch. 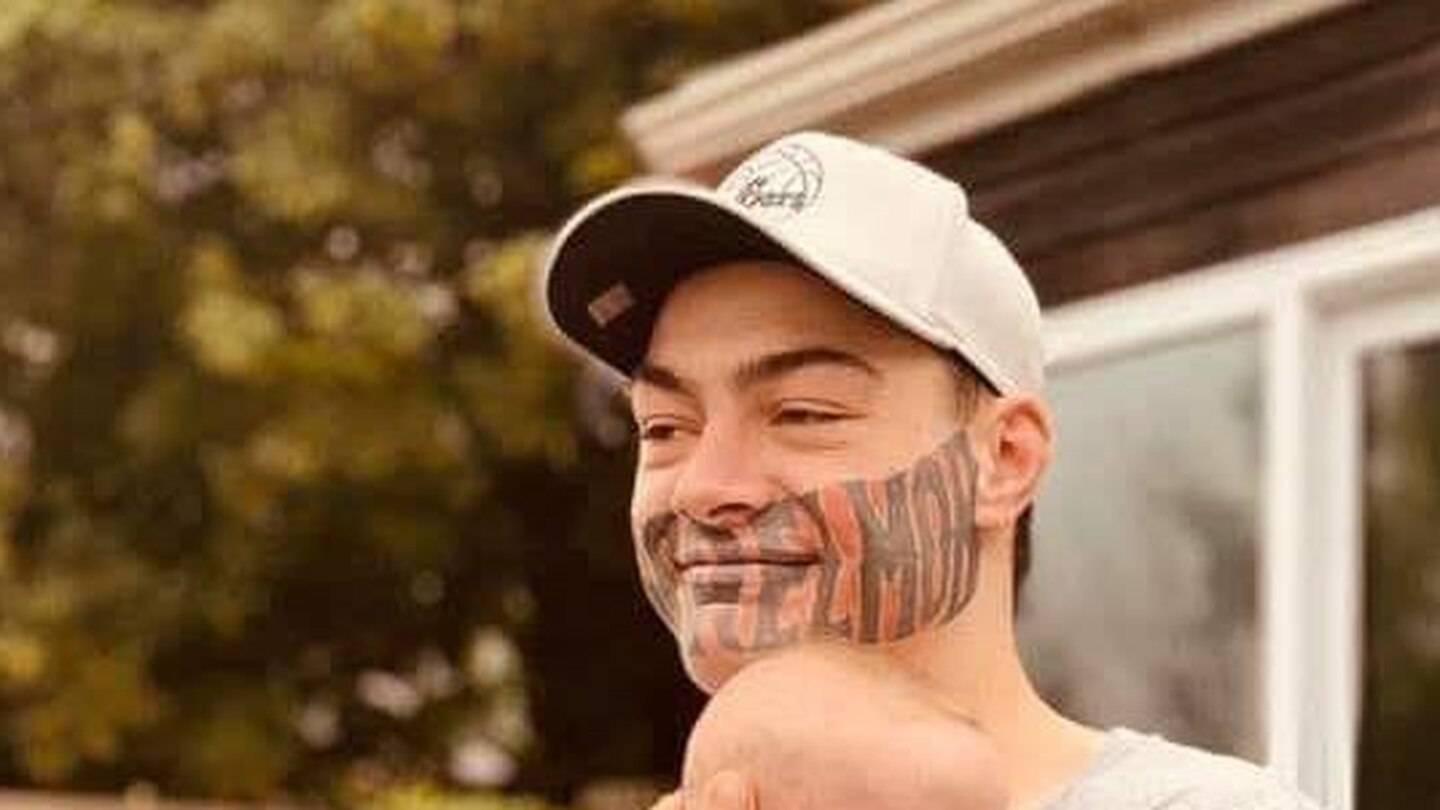 The brother: When Fairmont Joseph Wiringi, pictured, was shot, his brother Fairlane tried to arrange a hit, which was recorded on the prison phone system. Photo / supplied.

The phone calls that followed were recorded by the prison authorities, as usual, and there was no point in denying what had happened.

Fairlane Wiringi phoned and asked two associates outside to "waste" someone allegedly involved in the shooting. "I want him to feel the pain," Fairlane Wiringi told them.

When the authorities spoke to him he accepted what had happened and said he had been emotional at the time because his brother had been shot. He later told his associates not to carry out what he had asked them to do.

Jager was sentenced to five years in jail for the robbery. His defence counsel Paul McMenamin said the cultural report prepared ahead of sentencing showed a young man of considerable talent and promise "which was undercut by the tensions within the family".

McMenamin spoke of the departure of the boy's father, and the "negative impact of the father's racial views on the family". Later, when Jager visited his father in Blenheim, he found he was "pretty much excluded and forced on to his own resources".

"The cause of his immediate undoing is drugs," said McMenamin. "He was on drugs from an early age."

Jager had been set back by racial divisions within the family, and disconnection from the Tikanga Māori. "He describes himself as a plastic Māori," said McMenamin.

Judge Gilbert noted Jager had a reasonable upbringing, especially from his mother, and he still had her support. He had gone off the rails at high school and was involved in drugs and gangs from then on.

For Fairlane Wiringi, defence counsel Michael Starling argued that the small puncture wounds on the victims had been from the signet ring with spikes that Jager had been wearing during assaults – taken from one of the victims.

But Judge Gilbert said all the mobsters had been "in it together" and he did not distinguish between their roles.

Starling had to accept that his client had been on parole from an earlier prison sentence at the time of the robbery.

The police had charged him with trying to arrange the assault from inside the prison, but the authorities at the prison unit had been supportive of him, and after they spoke to him he had made the calls to withdraw the threat. The Parole Board had decided to leave that matter alone, said Starling.

Fairlane Wiringi is already a serving prisoner, but his current term will expire in about a month.

"This was a really nasty assault," Judge Gilbert told Fairlane Wiringi. "The impact on the victims will have been huge. There was very substantial violence inflicted with associated injuries. You were on parole at the time, and breaching the conditions of your parole." He was not allowed to associate with some fellow mobsters.

He noted some details from the cultural report: "You were born into the gang. Your dad is the president of the local chapter of the Mongrel Mob. It seems you were surrounded by violence, drugs, and alcohol. Both parents spent long lags in prison and you spent long periods in care.

"I don't accept that this offending was driven by methamphetamine. It was because of your continued association with some of these people, and it seems to me there is an underlying propensity for violence."

Because Fairlane Wiringi potentially faces the extra time imposed by the three-strikes system, Judge Gilbert decided he would not increase the jail term because of his prior record of convictions. He imposed two jail sentences totalling five years.

And as the sentencing ended, the court had the touching family moment for the Wiringi family. He asked: "Could I see my kid for a few seconds? I haven't seen him since he was born." Judge Gilbert gave permission and the boy was brought into court and handed to the prisoner in the dock, for hugs and kisses, and tears.

There has been an earlier family moment, too. Starling had noted that at one stage both Fairlane and Fairmont, and their dad Junior, were all in prison at the same time.