A secondary school teacher has had his registration cancelled after he was found guilty of "serious misconduct" when his sexual relationship with a teenage student was uncovered by her classmates.

The relationship spanned a seven-month period and - despite initially denying it when confronted by his principal - the teacher eventually admitted the covert affair.

Strict suppression orders prevent the Herald from publishing the disgraced former educator's name, the name of the young woman, the name of the school or any other details that could identify the parties.

But the details of the case and the outcome can be reported after the Teachers Disciplinary Tribunal released its decision.

The tribunal ruled the man was guilty of serious misconduct "at the higher end of the spectrum" after a Complaints Assessment Committee investigation.

The committee charged the teacher with having an "inappropriate relationship" with a girl in Year 13 between March and September 2020.

It is unclear when or if that relationship ended.

The Herald understands the man was married when it began.

He admitted the conduct and accepted the charge and the case was then taken to the tribunal for a ruling.

The tribunal heard that the man was a head of department at the school when the offending occurred.

After she missed the bus for a field trip he gave her a ride to the location.

Over time the pair began to spend more time together - initially before and after class and then with him driving her to sport training after school.

In her final year of school he was one of her direct teachers and a coach of her sports team.

In March 2020 other students started to notice the pair spending more time together including on a school trip to another town.

A group of "six or seven" other Year 13 students wrote a letter to the principal "expressing their concerns about the close relationship".

The principal called a meeting with the man and he "denied there was any inappropriate relationship".

As a result he apologised to the entire Year 13 class and assured the principal that he would step back from engaging closely with any students outside the classroom.

But after the man and student returned to school following the national level 4 lockdown in 2020, they continued to spend time together.

From lockdown to 'love' - a sordid affair escalates

The CAC revealed that soon after lockdown they started exchanging Facebook messages "describing their romantic feelings towards each other".

They also started meeting outside school, initially about once a week to "walk and talk" but by July they had become sexually intimate.

In August the girl's friends noticed she was receiving texts from someone identified in her phone with a flower emoji.

"Believing [she] was in a secret relationship, [her] friends accessed [her] phone while she left it on charge," said the CAC. The man was lambasted for a breach of professional boundaries and trust by the Teachers Disciplinary Tribunal. But his name has been permanently suppressed. Photo / 123RF

"[Her] friends identified a number of Facebook messages between [the teacher] and [the student]."

A message from the man to the teenager said "I love you forever".

Another one stated: "We never expected our love to be this real, deep and everlasting either, we are just realising how much our love means".

The friends went straight to the principal to report the teacher.

When spoken to a second time the teacher "admitted the inappropriate relationship and showed clear distress and remorse".

As a result of being outed by the girl's friends, the man resigned from his position at the school, signing a "voluntary undertaking not to teach".

The day after he resigned the principal referred the matter to the Teaching Council and the CAC investigation began soon after.

The man admitted everything to the CAC and said he "felt very stressed about the situation".

He said he had "deep regret and remorse for all hurt" caused to the girl, the school and the teaching profession.

However, at no point in the decision does it mention the relationship ending.

After the CAC investigation was complete the tribunal was tasked with determining the case.

It had "no difficulty concluding" facts had been established and the man was guilty of the charge.

His teaching registration was cancelled permanently, he was censured and ordered to pay costs - a contribution to the CAC investigation.

Tribunal deputy chairwoman Jo Hughson said there was an "implicit power imbalance" in the teacher-student relationship and a "breach of the professional boundary".

"In the tribunal's opinion any such breach will likely adversely impact on the wellbeing and learning of the student involved, even where the student may appear to be a consenting party to the relationship. 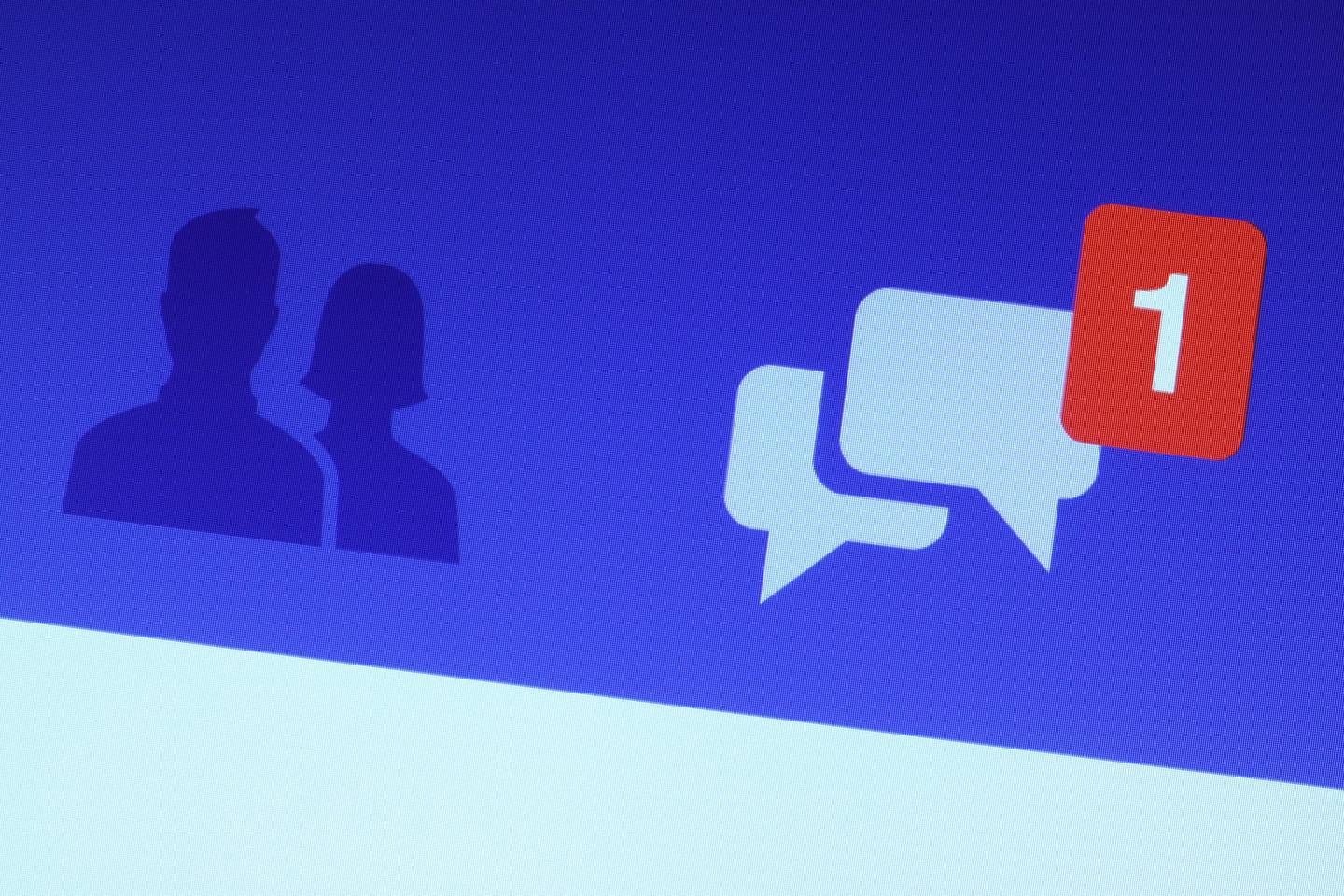 The girl's friends reported the relationship to their principal after finding intimate messages between her and a teacher on her phone. Photo / 123RF

"Maintaining appropriate professional boundaries is a fundamental skill, obligation, and professional discipline for all teachers."

The young woman did not give evidence about any personal impact her teacher's conduct had on her.

"In any event, inappropriate relationships, by their very nature, are likely to adversely affect the student's wellbeing and learning in the long-term and in the tribunal's opinion that is a logical and likely outcome of [the man's] conduct here," said Hughson.

Further she said the man's conduct likely also adversely affected the wellbeing or learning of other students at the school.

"The disclosure of an inappropriate relationship between [the man and teenager] would likely have caused upset and anxiety among other students," she said.

"[The man's] conduct would have undermined students' trust in other teachers at the school and would have impacted their ability to engage fully with their learning and develop appropriate professional relationships with teachers, at the relevant times in 2020.

"The Tribunal had no difficulty concluding that [the man's] conduct in engaging in an inappropriate relationship with [the teenager] which involved a sexual element and included oral sex, reflects adversely on his fitness to be a teacher."

Hughson said in forming the relationship the man was focused on "meeting his own emotional and sexual needs" rather than protecting the teenager's wellbeing and learning.

She said after his first meeting with the principal he "could have chosen to adjust his behaviour".

"His subsequent failure to develop appropriate boundaries between himself and [the girl] including forming an inappropriate, sexual, relationship with her after her return to the school following the lockdown, was very concerning for the tribunal.

"There can be no doubt that such conduct reflects adversely on the respondent's fitness to be a teacher.

"It is self-evident that maintaining professional boundaries is of fundamental importance in the professional teacher-student relationship.

Impact not just on 'victim' - other students harmed by relationship

Hughson further lambasted the man in the tribunal's ruling.

"[The girl's] parents were entitled to trust [the teacher] to maintain the professional boundary with their daughter when she was at the school," she said.

"They could reasonably expect that their daughter would not find herself in a situation with a teacher which risked adverse effects on her wellbeing and learning.

"The tribunal was satisfied that because [the man] did not behave in a way that had [the girl's] wellbeing as paramount, the teaching profession has been brought into disrepute.

"The conduct should never have occurred, and the tribunal was satisfied it diminished the reputation of the teaching profession." 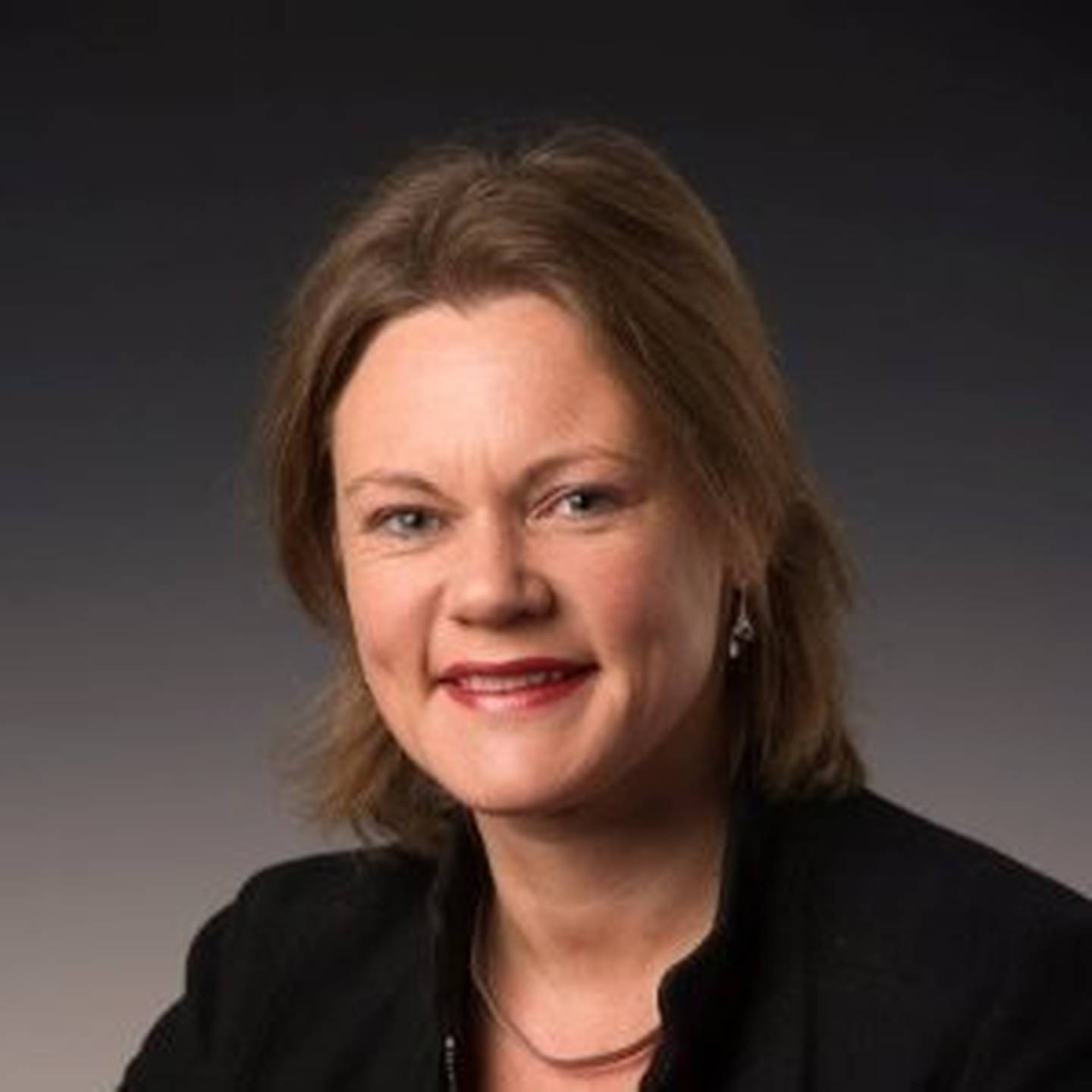 Hughson said the charge of serious misconduct had been well established - but there were also aggravating factors.

"The nature of the relationship was plainly inappropriate between a teacher and his student and was intimate and sexual in nature.

"Other students noticed... and therefore, were affected.

"Because of the emotional and sexual intimacy that developed, [the man] would have placed an emotional burden on [the teenager] and emotional harm was likely caused, or will be caused, to her."

While the man had cooperated with the CAC and the tribunal and been "honest" and indicated his remorse and regret and had glowing character references and no previous professional disciplinary history - those mitigating factors were "insufficient".

"Those features aggravated the conduct and placed it at the higher end of the spectrum in terms of seriousness, in the tribunal's opinion," said Hughson.

Extensive submissions were provided to the tribunal in favour of permanent suppression the name of the man, girl, and school.

The suppression order was granted - primarily to protect the teenager's "wellbeing and privacy".

The school in its submission referred to her as "the victim".

In her submission the girl told the tribunal that she "was not coping well currently" and was "finding everything still difficult".

Naming the man without reference to the other parties was not an option as it would likely lead to the girl and her previous school.