A District Court judge has slammed the "utterly unacceptable" management of a prison after failures that will result in a Tauranga man locked away for months for crimes he may not face an actual prison term for anyway.

Now the director of the prison has apologised, launching a review into what went wrong.

Eighteen-year-old Noah Thompson appeared before Judge Paul Geoghegan in Tauranga on Wednesday, to be sentenced after pleading guilty to three charges each of burglary and driving while suspended, and one of unlawfully entering a motor vehicle.

The offending happened two months after his 18th birthday.

However, the sentencing could not proceed after prison staff failed to allow Community Corrections staff access to the prisoner so a pre-sentence report could be completed.

Thompson has been held on remand at Waikato's Spring Hill Prison since early May - the result of being found outside his bail address.

But the offending itself may not attract a sentence of imprisonment.

While beginning with a sentencing starting point of 18 months in prison, Judge Geoghegan indicated there was a likelihood the sentence would be one of home detention - which can be ordered in place of any prison sentence under two years.

To consider home detention, the judge must first have a pre-sentence report, which Spring Hill had failed to facilitate.

"I'm not going to deal with you today, because if I did, the only thing I could do is sentence you to imprisonment. Obviously, I'm concerned about your age, and I want any judge dealing with this to consider the possibility of home detention," he told the offender. 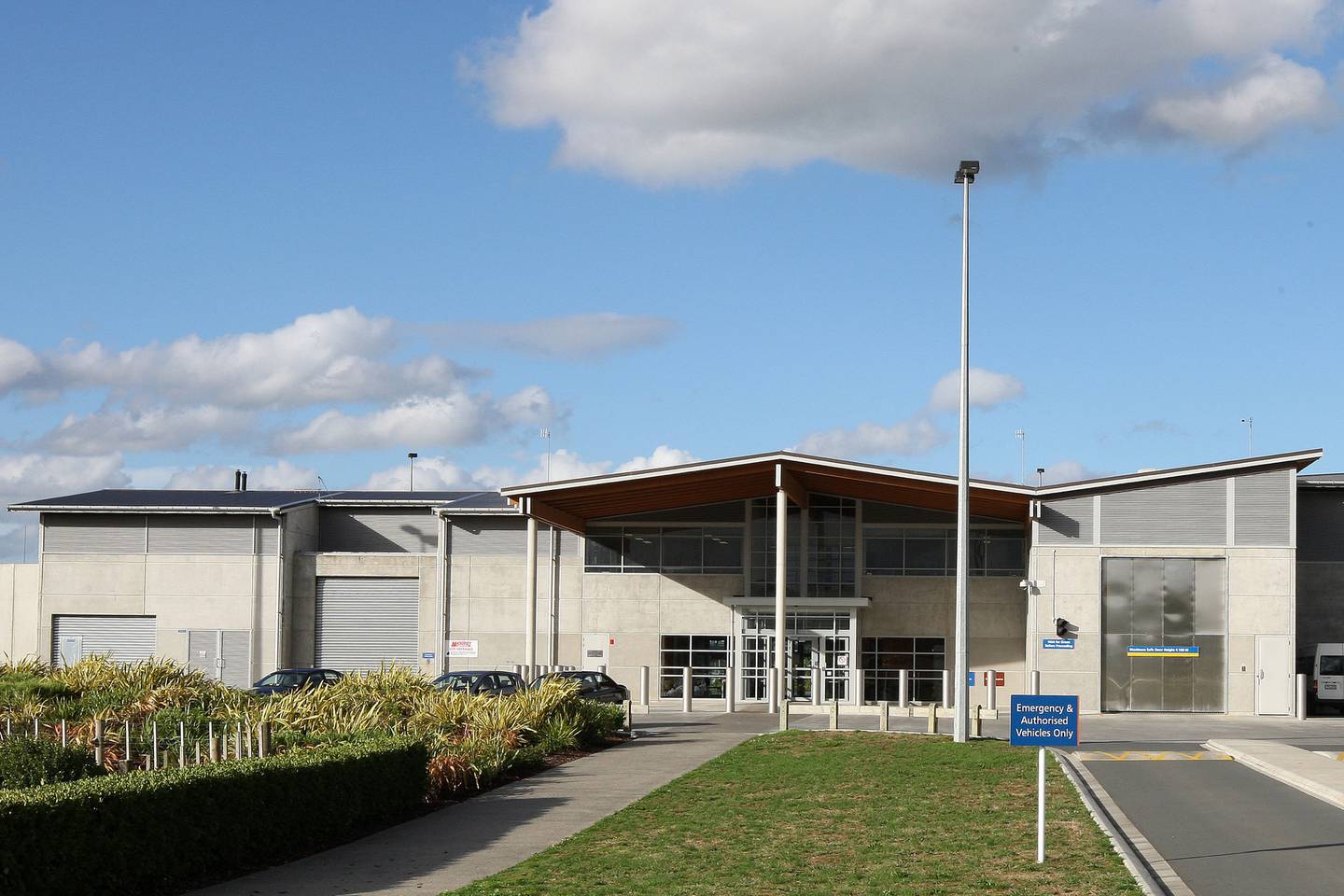 But Geoghegan's sternest words were reserved for the management of Spring Hill prison.

"We've got an 18-year-old offender whose sentencing has been delayed now because of the management of Spring Hill prison. It is absolutely, utterly unacceptable," the judge said.

Judge Geoghegan then dictated a written minute in open court to record his "complete dissatisfaction" with the prison. He also took the unusual step of ordering that the minute be sent directly to the prison director.

"On three occasions, Community Corrections made arrangements with the Spring Hill Corrections Facility to interview Mr Thompson for the purpose of a pre-sentence report," the judge said.

"On each occasion, for some reason which does not appear to be clear, Spring Hill has not communicated with community corrections despite the arrangement that was made.

"It has meant that, at least theoretically, Mr Thompson is spending greater time in custody than he needs to. Given that he is 18 years old, that is of particular concern."

In response to questions from Open Justice, prison director Scott Walker apologised for the failure and said an event review is now under way to determine exactly what occurred.

"While the scheduled calls regarding the report were logged appropriately, it appears these did not ultimately take place. There was also some confusion due to a change in court dates where Community Corrections were only made aware of the new court date the day before it took place.

"We apologise for this and will ensure our review identifies exactly what happened so we can prevent this happening in the future."

Long court backlogs as a result of Covid-19 meant the next available date for Thompson's sentencing was not until early August - meaning Thompson will have spent three months remanded in prison by the time of his sentencing.