The man charged with murder and arson in relation to the death of a 21-year-old woman in New Plymouth can now be named.

Leigh Beer, 31, has been accused of killing Emma Field on May 27.

It is believed the pair were in a relationship at the time of her death.

Field's body was found at a Devon St West address following a fire that ripped through the century-old house divided into flats.

Following an extensive investigation that involved forensic fire investigators, Beer was arrested and charged on July 7.

On Friday, he appeared via audio-visual link from Whanganui Prison in the High Court at New Plymouth. 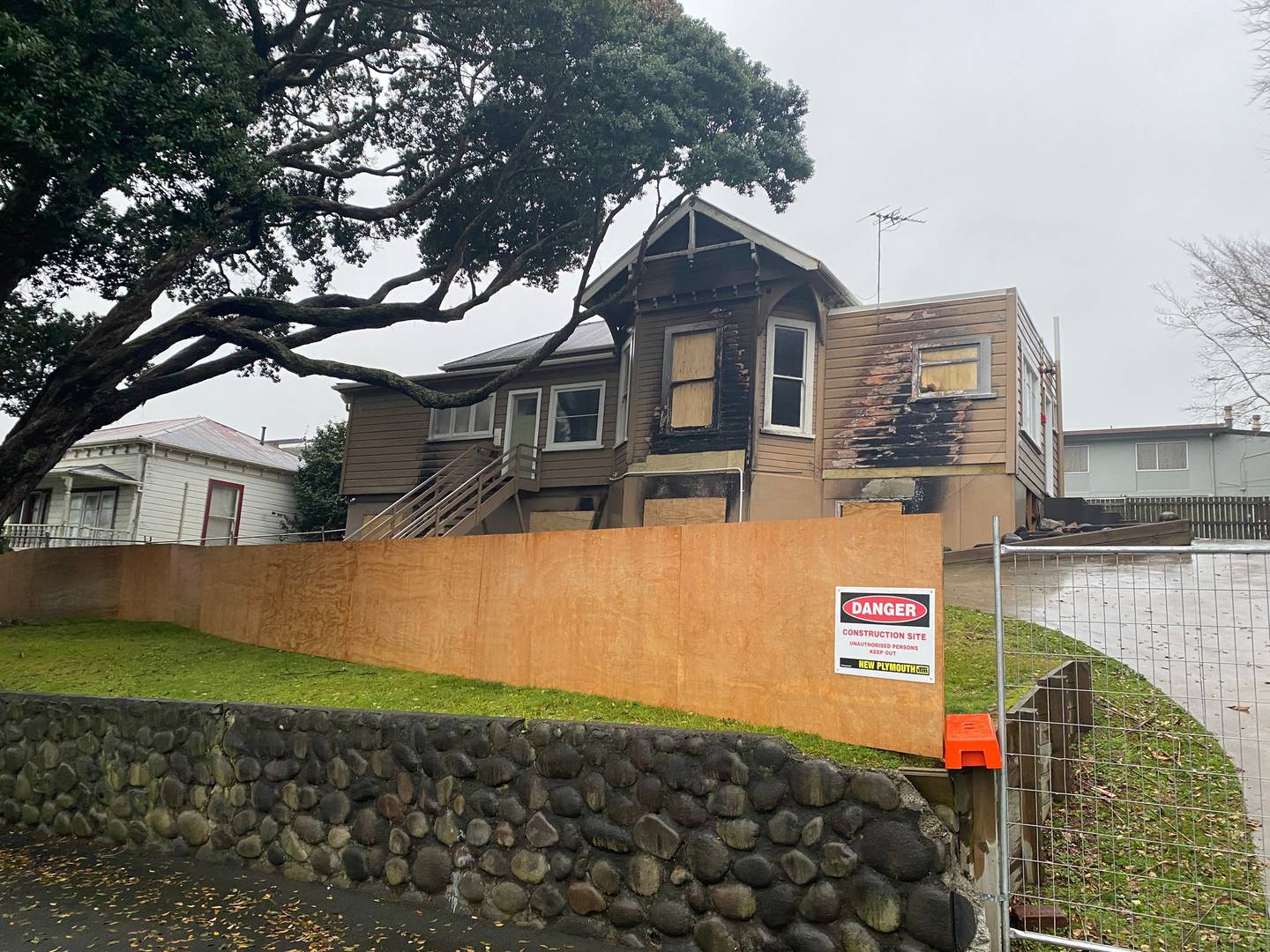 The public gallery was near capacity with people appearing in support of both Field and Beer, who was making his second appearance on the matter.

Beer did not enter pleas to the charges, with Hannam stating the defence did not want to rush matters "given what we're dealing with".

Crown prosecutor Cherie Clarke sought a non-contact order to protect two of Field's family members from being contacted by Beer, both directly and indirectly.

Justice Rebecca Ellis granted the order and remanded Beer back into custody until August 4 when he will return to court to make a bid for electronically monitored bail.

A case review hearing date was set down for September 30 and a trial date was tentatively scheduled for July 17, 2023, and estimated to take three weeks.