Two more planeloads of Kiwi criminals have been removed from Australia and deposited on our shores.

The thirty men and one woman arrived on two charter flights earlier this month after the group racked up serious charges across the ditch, including grooming of minors, sex offences, aggravated assault, stalking, kidnapping and drug offences.

The Australian Border Force said the majority of those removed had their visas cancelled under section 501 of Australia's Migration Act.

ABF Acting Commander field operations Sally McAuliffe said in a statement the ABF's continued work to remove non-citizens who posed a threat to the Australian community was highlighted by the removal of those people to New Zealand this week.

"Any non-citizens who have been convicted of serious crimes and are found not to meet character requirements and whose visas are subsequently cancelled, are not entitled to remain in Australia.

"Despite the reduction in international travel due Covid-19, the ABF continues to remove unlawful non-citizens from Australia," McAuliffe said.

The Herald Sun reported that on October 6 a flight left Sydney, picked up some deportees in Brisbane, and then flew to Auckland.

The following day, another plane left Sydney and stopped in Melbourne before heading to Auckland.

Deportations from Australia had earlier been put on hold because of the travel restrictions imposed either side of the Tasman as both countries grappled with an initial response to the global pandemic. 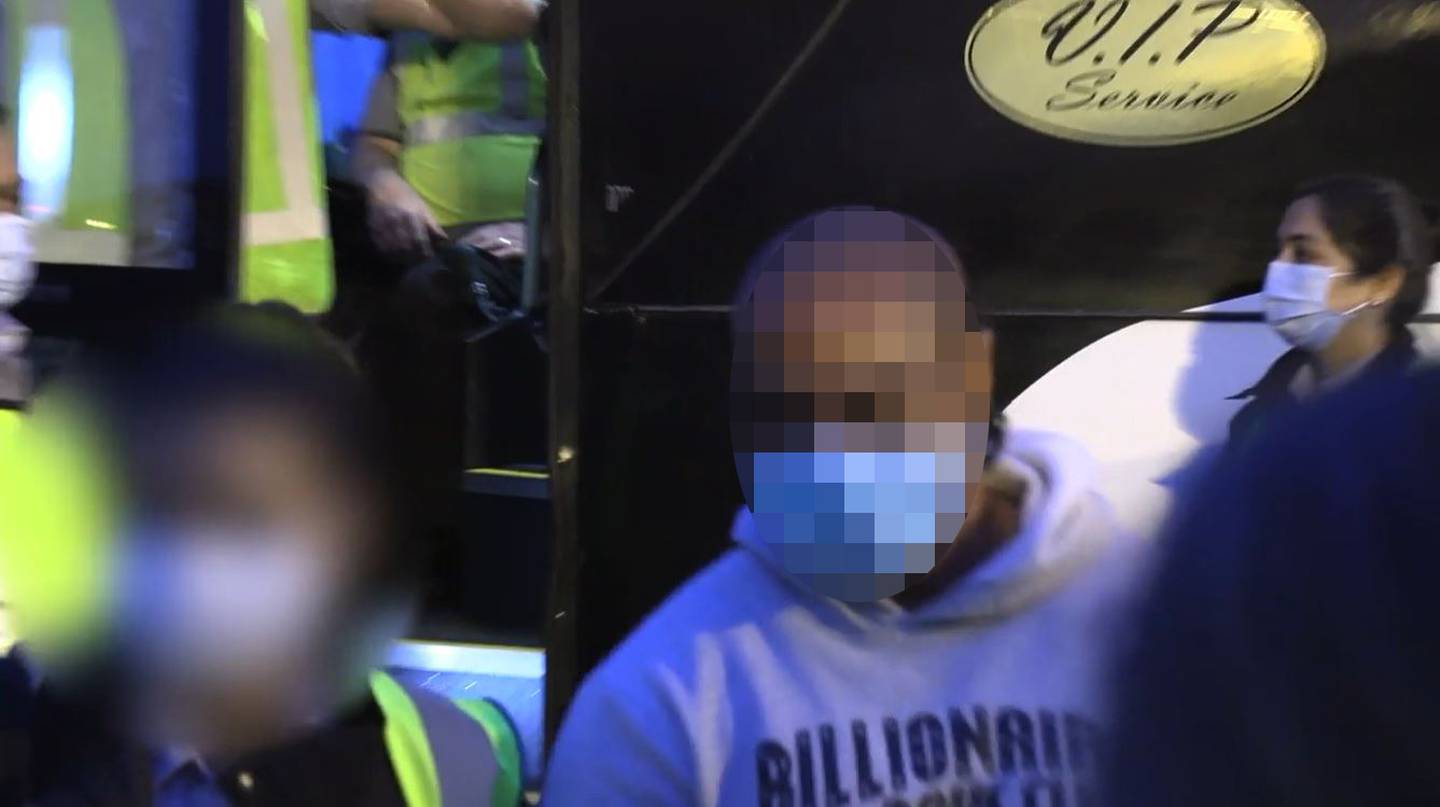 The deportees will see out their quarantine at a dedicated facility in Auckland. Photo / ABF

Over the past few months there have been a steady stream of New Zealanders returning on the deportation flights.

Deportees are all shuttled to a dedicated facility at The Ramada Suites by Wyndham Auckland, described as a "42-apartment, boutique-style hotel".

The suites are located in the heart of Auckland's CBD and a 400m walk from Auckland's Sky Tower and SkyCity Casino.