Every morning Trish Littlewood wakes up hoping it's just a nightmare.

Then she realises her son Nicholas Littlewood has been "taken from his loving family".

Nimu Lasslett will never forgive the man who murdered her son Paul Lasslett.

Samuel Deane Fane, 26, was sentenced in the High Court at Rotorua today to life imprisonment with a 17 year minimum non-parole period for the murders of Paul Lasslett and Nicholas Littlewood.

Family of the victims filled the public gallery.

A jury unanimously found him guilty of the murders following a trial in Tauranga in May.

The jury also found his partner Sarah Lee Tarei, 25, guilty of being an accessory after the fact to the murders and she was also sentenced today by Justice Gerard van Bohemen to nine months' home detention. 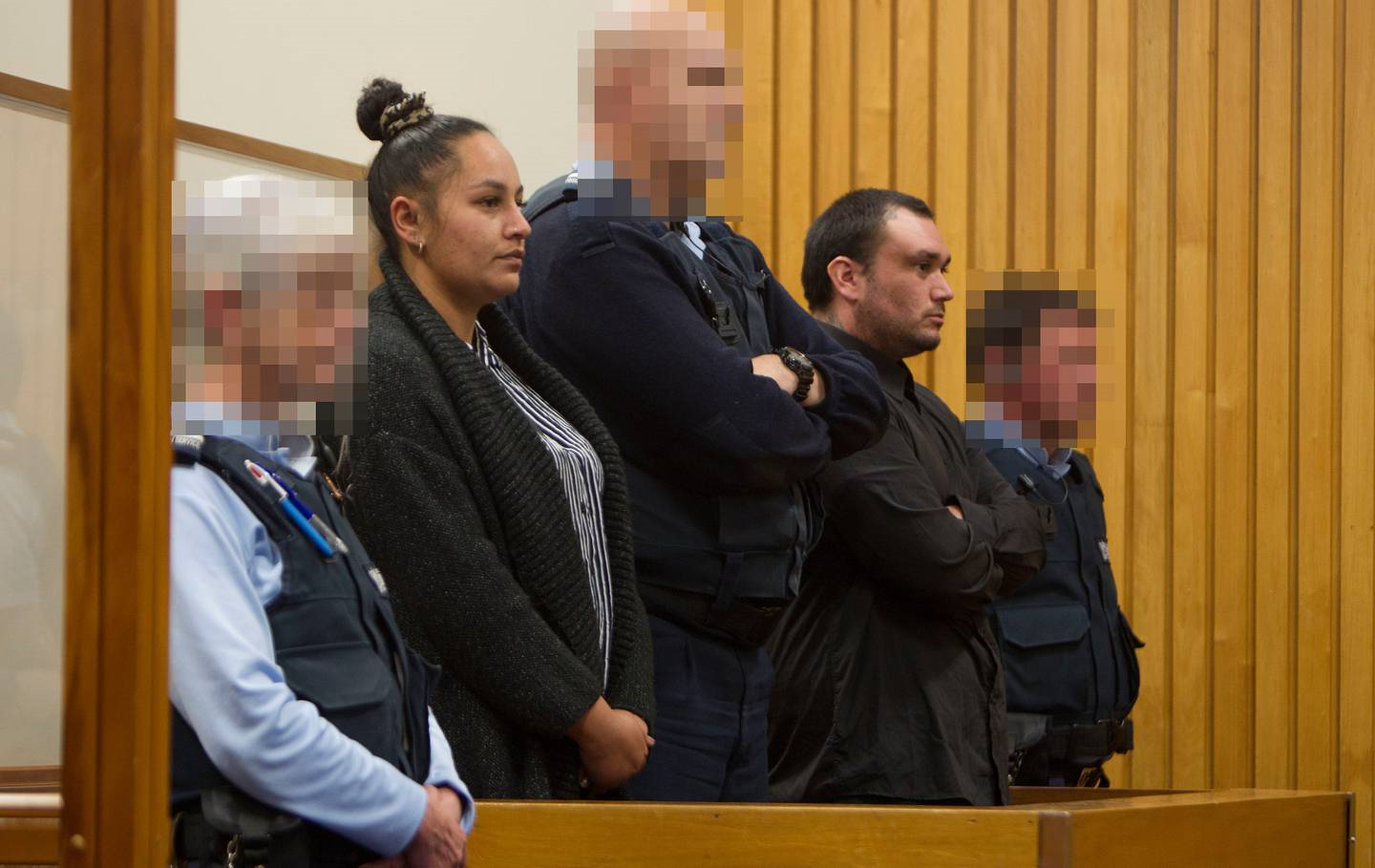 Fane was convicted of killing Lasslett, 43, and Littlewood, 32, at Lasslett's Ormsby Lane property in Ōmanawa on February 11 last year.

The deaths were labelled "execution-style killings" during the trial.

Fane had accompanied his brother, Anthony Fane, during the killings. Anthony was later shot by police.

Tarei was charged after driving Samuel Fane to Christchurch and helping him change his appearance.

He said while Samuel Fane was not as culpable for the murders he helped Anthony Fane execute the plan.

Before the sentencing, Trish Littlewood read her victim impact statement to the court.

"I wake every morning hoping it's a nightmare only to realise [Nick] has been taken from his loving family and we have to learn to do life without him.

"It is beyond unfair."

She said Fane had "robbed her" of the chance to be a grandparent for the first time and described her son as "larger than life, stronger than most and loyal".

"To not be needed by him is beyond imaginable. My grief at losing Nick has impacted life to the extreme.

"I am a different person through this tragedy. I cry a lot, I'm scared for my loved ones' safety. If someone is late panic starts to set in."

She said she had moved back to New Zealand from Western Australia "hoping to heal and find a way to move forward".

She called Fane "despicable" and said to hear him say during trial Littlewood was in the "wrong place at the wrong time" was heartbreaking. 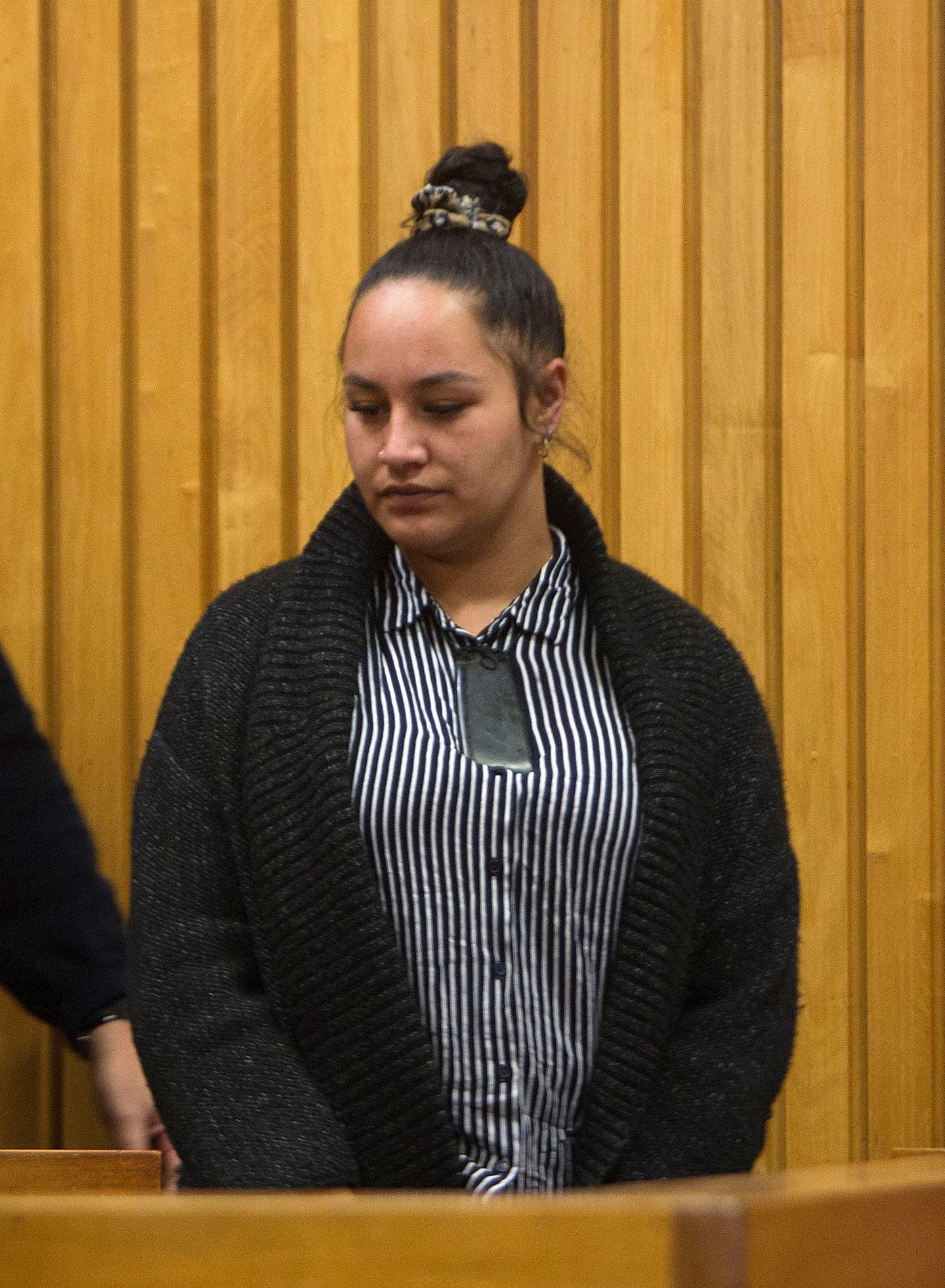 Nimu Lasslett said she would never forgive Samuel Fane and his brother Anthony.

"People talk about forgiveness, I forgive you and your brother nothing ... I resent you for taking away what was mine without a thought.

She described Lasslett as kind and generous and happy he had just become a grandfather. She said Fane had taken away her ability to be a mother.

"It was my job to love and protect him and I failed. But I was never going to be a match for the Anthony and Samuel Fanes of this world.

"You were a pure coward with no regard for human life.

"On that day you and your brother were judge and jury and you dealt out the death penalty," she said.

"No punishment in this world can be big enough. In fact, the life sentence has been served to me and mine.

"Every day I have to remind myself the world is not solely made of the likes of Anthony and Samuel Fane."

In it, she described her brother as a "giant teddy bear with a huge heart a contagious smile and a wicked sense of humour".

"[Fane] stole Nick's chance to grow old, watch his nieces and nephews grow up and have his own children and do all the things he wanted to do." 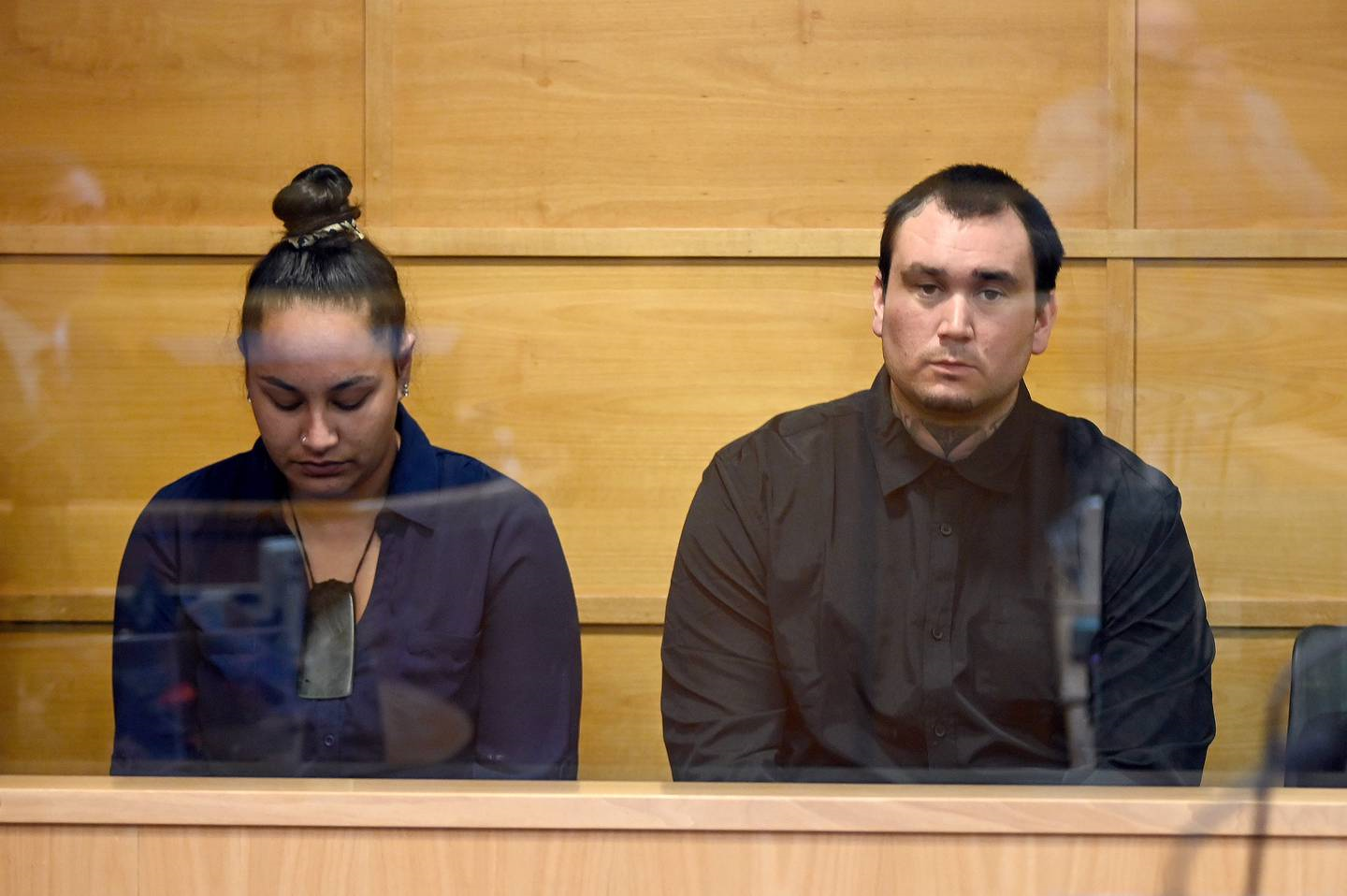 Sarah Tarei and Samuel Fane during trial in May this year. (Photo / File)

Charlotte Ward, Littlewood's partner at the time said in her victim impact statement read by Pollett the last 18 months had felt like a "lifetime of pain".

Since the murders, she had struggled with depression and anxiety and addiction, struggled to sleep and lost her job, home and daughter.

Littlewood had been a stepfather to her 7-year-old daughter and telling her he had died "was the single hardest moment of my life", she said.

"When I ask my daughter what she would say to you she said 'why did he have to take the best person in the whole wide world away from us?'"

Ward said Littlewood had a heart of gold.

"To lose my partner at just 32 - a man so young with so much left to accomplish - that loss has been impossible to reconcile.

"I find little joy in wishing bad things on you ... I would rather not think of you at all."

Before Justice van Bohemen began his sentencing, Crown lawyer Anna Pollett said the offending was of a high level of brutality, callousness and cruelty and there had been significant premeditation.

Fane's lawyer Simon Lance argued Samuel Fane and his brother Anthony Fane were not equally culpable for the murders.

"It was Anthony Fane who killed both men."

Tarei's lawyer Dale Dufty said she had no part in any pre-planning and her involvement seemed to be "on the hoof".

Neither Tarei nor Fane have previous convictions.

On the evening of February 9, Anthony Fane killed his partner Jessie Lee Booth using a crossbow while their two children were asleep because he believed she had been having an affair with Paul Lasslett.

He then drove to Auckland with the children.

On February 11 Anthony and Samuel drove to Tauranga with a cutdown .22 shotgun. That day Anthony told his bother he had killed Booth and planned to kill Lasslett.

Around 7.40pm that night they went to Lasslett's Ormsby Lane property and shot him and Littlewood. As they drove away they fired shots towards a witness Daniel De Martin who unsuccessfully tried to get help for Lasslett and Littlewood.

Justice van Bohemen said while there was no evidence of who fired the weapons Anthony was the principal offender.

"It was Anthony's mission and he was intent on carrying it out.

"Samuel was there to support his brother out of misplaced and foolish loyalty but he knew the intentions … Samuel is guilty as a party to the murder.

The judge said the brothers did not know Littlewood would be at the property but had a "common purpose" to kill Lasslett.

"Nicholas Littlewood was killed in the pursuit of that common purpose."

After the murders, Samuel Fane drove to meet with Tarei and they travelled with their young daughter to Hamilton, Wellington and on to Christchurch arriving there on February 13 with possession of the shotgun used in the killings.

Tarei bought a number of items from the supermarket including a razor used to shave Fane's head.

While in Wellington on February 12 Anthony, Samuel and their brother Cody had a three-way phone call where they discussed what had happened and what was going to happen next.

Samuel mentioned he was going to change his appearance and Anthony said he would "go out with a blaze of glory".

Meanwhile, Anthony Fane drove to Auckland on a motorcycle. He returned to Tauranga on February 13 where he was killed after an encounter with police.

Booth's body was found on February 14 and Samuel was arrested in Christchurch.

Justice van Bohemen said Tarei denied knowledge of the murders when they drove the Christchurch.

"That position is not credible."