By Ben Strang for RNZ

There has been a 49 per cent increase in injuries recorded as a result of firearms crime in Auckland city over the past year and a half, compared with the two years previous.

The rates of gun crime in 2020 were the highest ever, with police attributing the situation to rising gang tensions.

Police launched Operation Tauwhiro in response, targeting firearms related violence by criminal gangs and organised crime groups, and have extended that operation by a further six months after its early success.

Data obtained by RNZ under the Official Information Act breaks down firearms offences by month for the past 13 years, and shows how many injuries or deaths have been caused as a result.

In 2020, there were 777 firearms offences per million people, almost a 10 percent increase on a year earlier.

In the same year there were 277 injuries recorded from 3953 offences, the most ever.

But when comparing that to population, the rate of firearms related injuries were the fifth worst on record, with the previous highest being 2016.

"Thankfully, most of that violence is between groups and not directed at members of the public," he said.

"However, anytime firearms are being used in public spaces creates risk and that's why this is so important."

The figures are also broken down by region. 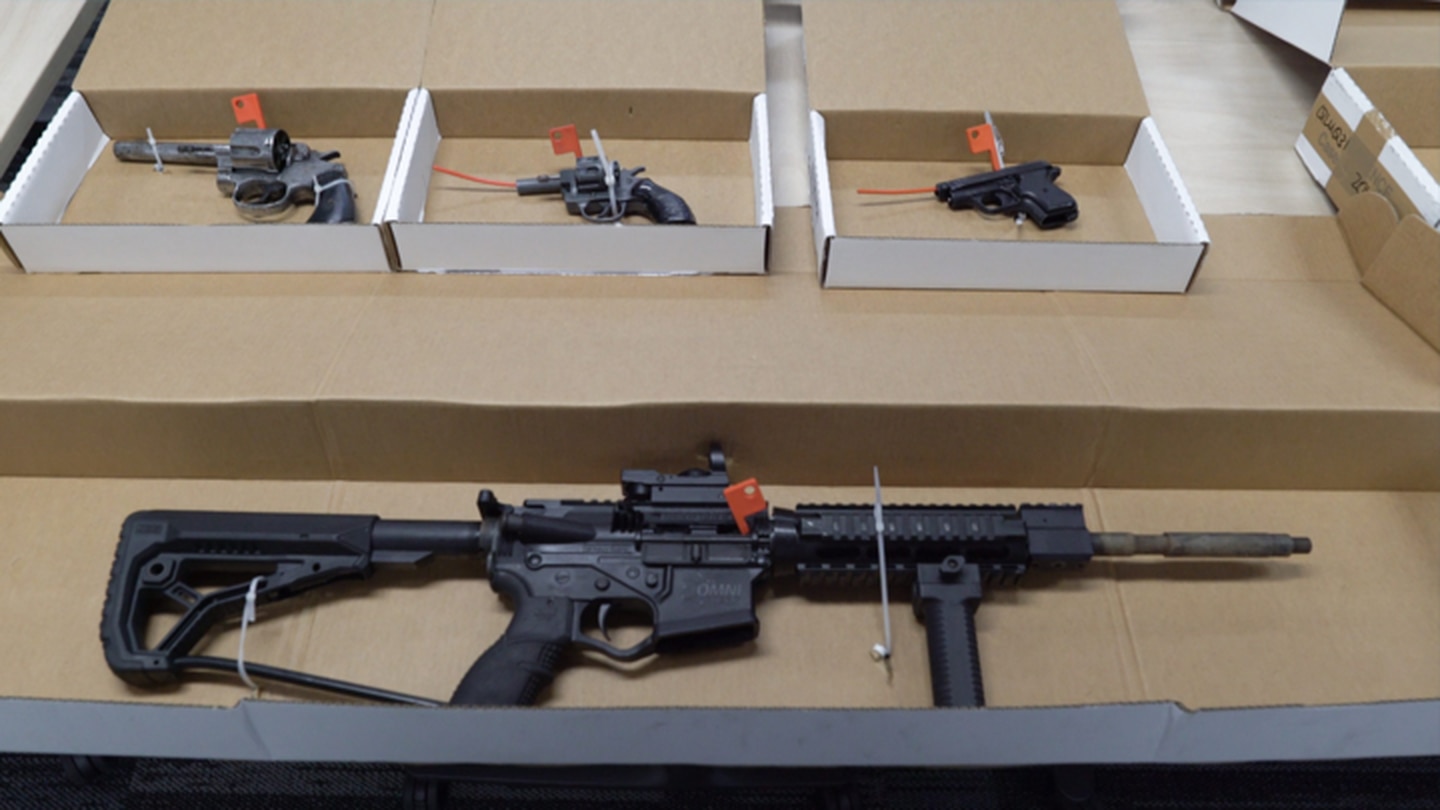 Coster said those statistics were the reason Operation Tauwhiro was launched.

"I'm not surprised at all. You know this operation was needed because gangs were effectively shooting each other up.

"We see in incidents week to week these things occurring and you know, we have to stop that harm even if it is between people who are offending, actually it's not okay to have that happening in our communities."

Tasman and Waikato also saw gun-related injuries rise more than 40 per cent, while Wellington was an outlier, with injuries dropping by 29 per cent.

Across Auckland, the data also showed the impact Covid lockdowns had on gun crime, with huge drop-offs in offences and injuries during lockdowns last year.

But then gun crime exploded as restrictions eased.

"I'm not sure necessarily that there's a causal factor there," Coster said.

"Obviously when we come out of lockdown, all sorts of things go back to normal. I have no reason to believe that coming out of lockdown causes gun violence, and we will be very focused on this with the continuation of Operation Tauwhiro.

"We will continue our enforcement focus on any groups where violence is occurring. And there are other things occurring in the background here too, which is investigating sources of firearms.

"As we remove firearms from gangs, it's important that we close off other sources."

Operation Tauwhiro may have made a dent in gun crime, but Commissioner Coster will not claim credit just yet.

At this point, rates of gun crime are tracking nearly 10 percent lower than last year, back in line with 2019 figures.

Police Minister Poto Williams said Operation Tauwhiro had been a great success and was pleased it had been extended for six more months.

"The government has never been more active in cracking down on gangs and organised crime, and getting gang leaders off our streets," Williams said.

"With the extension of Operation Tauwhiro - this government is continuing to take action to make sure New Zealanders and their families are kept safe."

Operation Tauwhiro was funded out of the police's baseline funding, and Williams said that would remain the case.

"I think the police, you know, this is the way that the police are operating it, it's part of the work that they do as, you know, kind of day to day policing," Williams told RNZ.

"So, you know, happy to support, but I know that the police are achieving this work under the current baseline."

"The government announced back in May that they would be introducing Firearm Prohibition Orders to give the police new powers," Brown said.

"Since then they've been sitting on their hands and we still haven't seen that legislation come to Parliament. It's absolutely critical that that legislation is before Parliament as soon as possible, so the police have more tools in the toolbox."

Williams said the Firearms Prohibition Orders legislation would be introduced to the house in November, and would not be available to the police until at least the middle of next year.