The stepson of Remuera woman Pauline Hanna says she was "horrendously stressed" at the time of her death and the family is going through hell.

And Ben Polkinghorne has revealed on social media that Hanna "reluctantly" took the role as Head of Logistics for New Zealand's Covid vaccine rollout.

Polkinghorne, an advertising creative based in the UK and son of prominent eye surgeon Philip Polkinghorne, has broken his silence, sharing a post on Facebook that he and Hanna were "close" and in contact with each other in the week before she died.

"We've been going through hell."

"It's time people knew the truth."

Hanna, a senior health executive, told her stepson in an email that helping with the vaccine rollout was "incredibly difficult and lonely", Ben Polkinghorne wrote.

"She was working 100-hour weeks, horrendously stressed and it just wasn't enough. She had just lost her mother to dementia."

Ben Polkinghorne said he phoned Hanna as soon as he received her email. He kept in touch with her but was worried "things were clearly out of hand".

"I hung up understanding it was hard but thinking she'll get through it. That call went for 23 minutes. I know because I shared details of the call and email with the police. 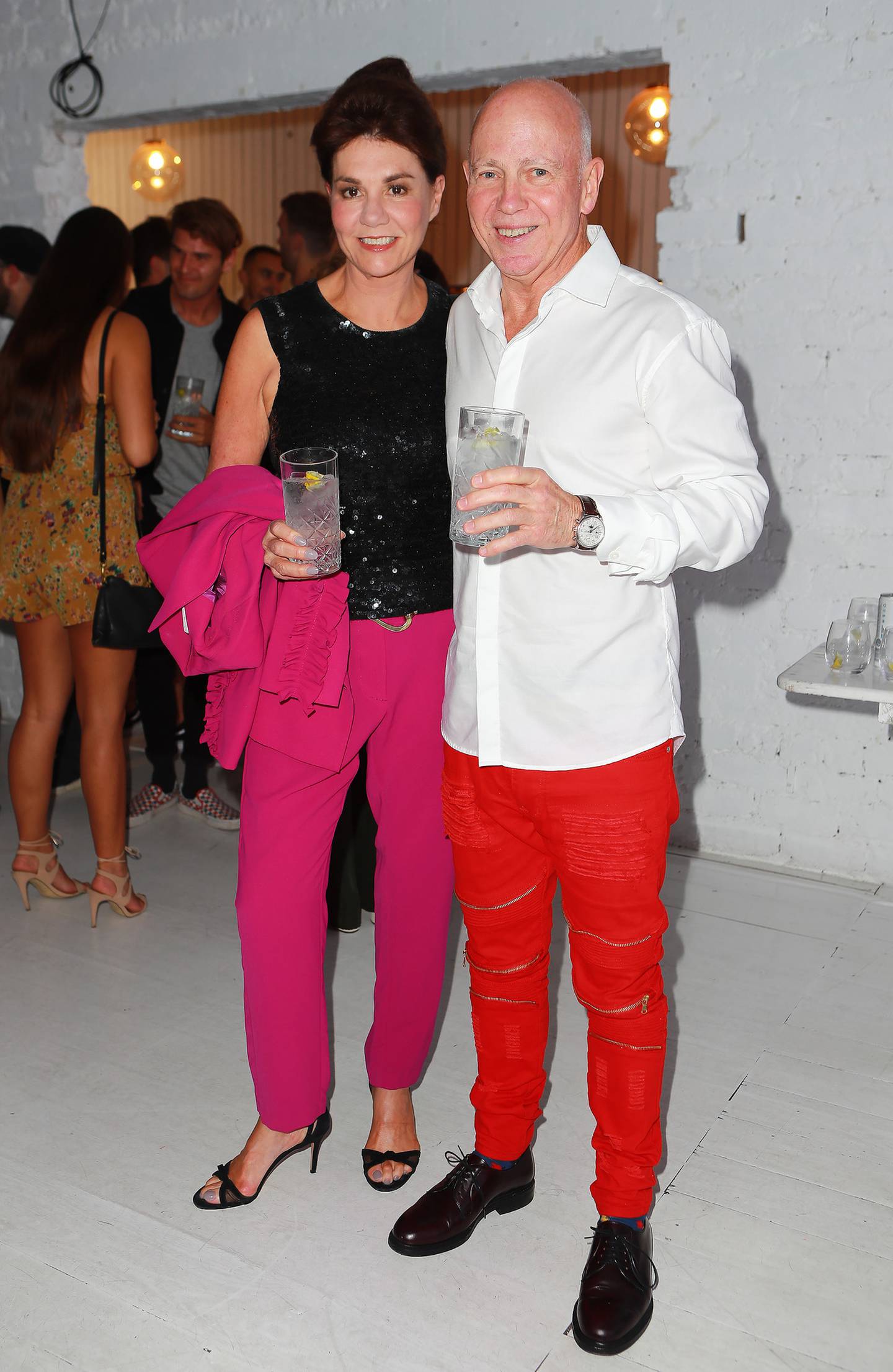 Hanna, 63, was found dead at the Remuera home she shared with Philip Polkinghorne, her husband of 30 years, on Easter Monday.

Ben Polkinghorne said he "dropped everything" and flew back to New Zealand to support his family after Hanna's sudden death.

Almost seven weeks on, police are still treating the death as "unexplained".

Ben Polkinghorne believes Hanna was stressed and overwhelmed by work.

His father Philip Polkinghorne is on extended bereavement leave and facing a review by his colleagues at Auckland Eye.

Auckland Eye said it was "concerned" by information published by the New Zealand Herald last week that traces of methamphetamine were found during a police search of the home.

Auckland Eye has also confirmed that Philip Polkinghorne has resigned from the board.

Family and friends portrayed Hanna as an elegant, generous woman who worked hard for her community.

Philip Polkinghorne described Hanna as a "remarkable woman" and said they had an adoring relationship.

"Our relationship wasn't fine, it wasn't fine at all, it was perfect," he told the Herald last month in his only interview since his wife's death. Pauline Hanna when she was director of planning and performance at Counties Manukau Health in 2013. (Photo / Supplied)

A former colleague of Hanna's told the Herald police questioned her about Hanna's state of mind and what her relationship with Philip Polkinghorne was like.

Detectives have also broadened their investigation, interviewing a barber and a masseuse known to Philip Polkinghorne.

The Herald was told by a source that Philip Polkinghorne was a frequent visitor to the masseuse, who is based on Auckland's North Shore.

His White C Class Mercedes Benz with a distinctive personalised number plate, was often seen outside the masseuse's property, the person said.

Philip Polkinghorne did not comment on these claims when contacted by the Herald.

"Their marriage was unique," a source said.

"Pauline was aware of a lot of things that went on their marriage. Love comes in different forms and shapes, but they loved each other."

Police have provided little information about their investigation," known as "Operation Kian".

Three weeks ago, it emerged that Hanna had contacted a private investigator before her death. A note was found at her home with the name "James "on it".

Ben Polkinghorne said the constant media reports were distressing for the family.

"The Polkinghorne and Hanna families would like some time to grieve for the enormously gifted fantastically intelligent, caring, thoughtful, beautiful and vibrant Pauline we will cherish forever."